Jones has played more than 200 times for Man United.

Rooney played alongside Jones for the Red Devils for a number of years, and The Star are reporting that the new DC boss is "optimistic" about a move for the defender. 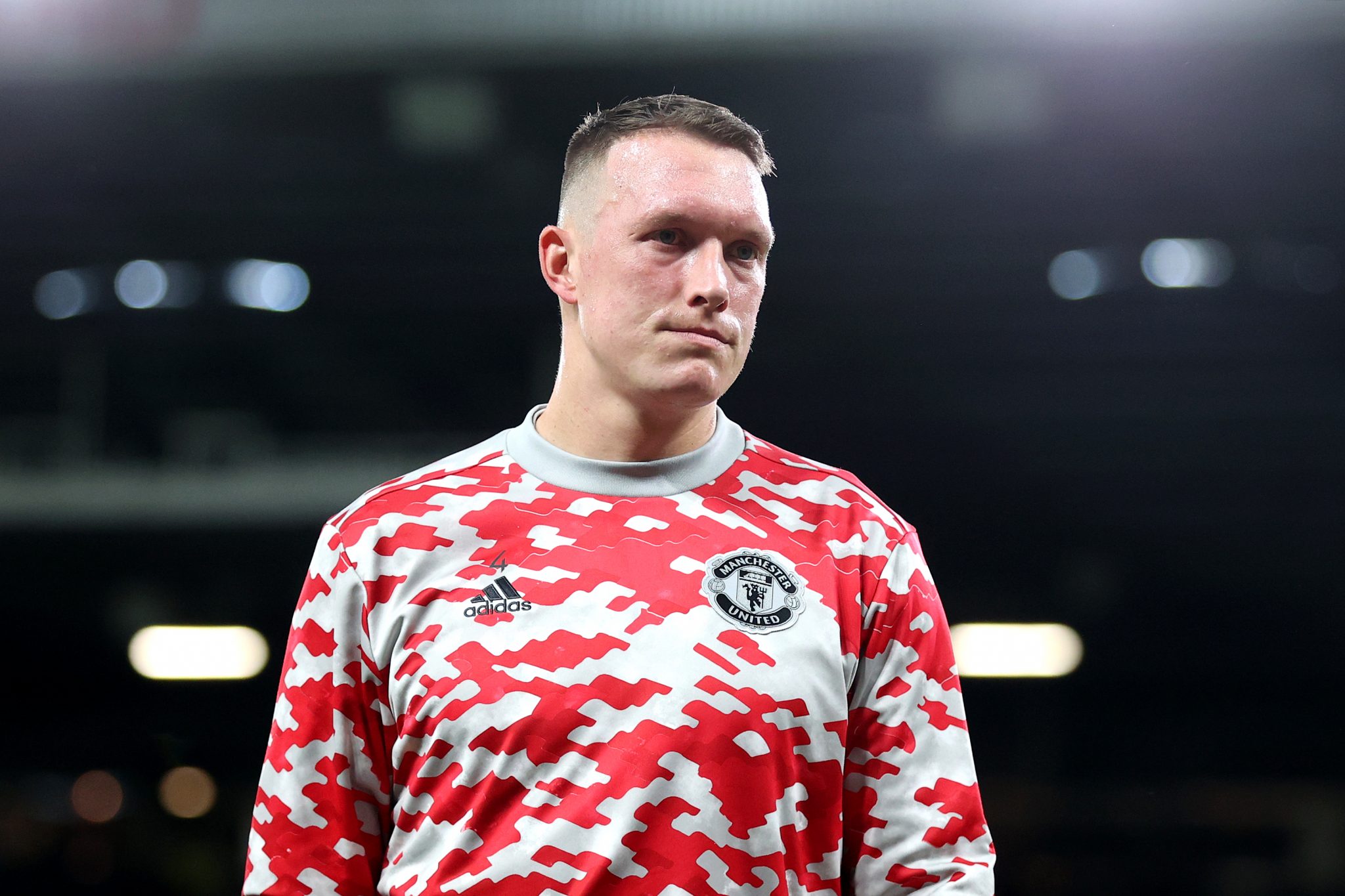 END_OF_DOCUMENT_TOKEN_TO_BE_REPLACED

However, the same report adds that Jones may need to lower his demands to force a deal through, while United could be required to compromise themselves.

The 30-year-old is said to be on £120,000 a week after extending his deal during Ole Gunnar Solskjaer's tenure as manager.

The former Blackburn defender has made just 13 appearances for United across the last three seasons, with injury issues playing a part in his lack of matches.

Rooney admits DC are "working hard" to bring players in

END_OF_DOCUMENT_TOKEN_TO_BE_REPLACED

Jones has not travelled with the rest of Erik ten Hag's first-team squad for the Red Devils' pre-season matches in Thailand and Australia, and has instead remained in the UK to undergo a personalised training programme at Carrington.

Upon rejoining DC United, Rooney - who spent two seasons with the club as a player - confirmed that the MLS outfit were were "working hard" to bring players in.

The former England international will be desperate to add reinforcements given the club's current position in the standings. Defeat on Saturday left Rooney's team bottom of the overall MLS standings with just 18 points from 19 games.

While DC have games in hand on the sides above them, it will still be an uphill battle to reach the end-of-season playoffs.

Jones has played more than 200 times for United since joining from Blackburn in 2011 - winning the Premier League title in the 2012/13 season. However, after missing all of the 2020/21 season, he was limited to just five games last campaign.


popular
Ireland vs Wales: All the big talking points, moments and player ratings
Peter O'Mahony reaction to Liam Williams scuffle shows he may finally be mellowing
Patrick Horgan addresses infamous Kieran Kingston interview after Cork beat Limerick
Matt Williams tears into media for "rubbish" written about Ross Byrne
Conor McGregor offers solution to Croke Park fiasco that should suit all parties
"You know why" - Jurgen Klopp refuses to speak to Athletic journalist at press conference
Allianz National League Round 2: All the action and talking points
You may also like
2 days ago
Roy Keane reminds everyone of his feelings towards Newcastle United ahead of cup final against Man United
2 days ago
Even Roy Keane felt Michael Dawson went too far with his remark to Tom Heaton
2 days ago
Roy Keane says Man United's improvement is down to "energy sappers" leaving
3 days ago
Jaden Sancho can't hide his smile as Old Trafford give heartwarming reception
3 days ago
The four players offered to Man United before they decided on Marcel Sabitzer
4 days ago
Harry Maguire rejects offer from Inter Milan to fight for Man United place
Next Page