Wayne Rooney has been speaking about his former Manchester United teammate Memphis Depay.

The Dutch winger arrived at Old Trafford to much fanfare in 2015. He had been one of the best players in the Eredivisie and helped PSV Eindhoven win the league title, scoring 22 goals along the way.

Depay also impressed for the Netherlands under Louis van Gaal at the 2014 World Cup. 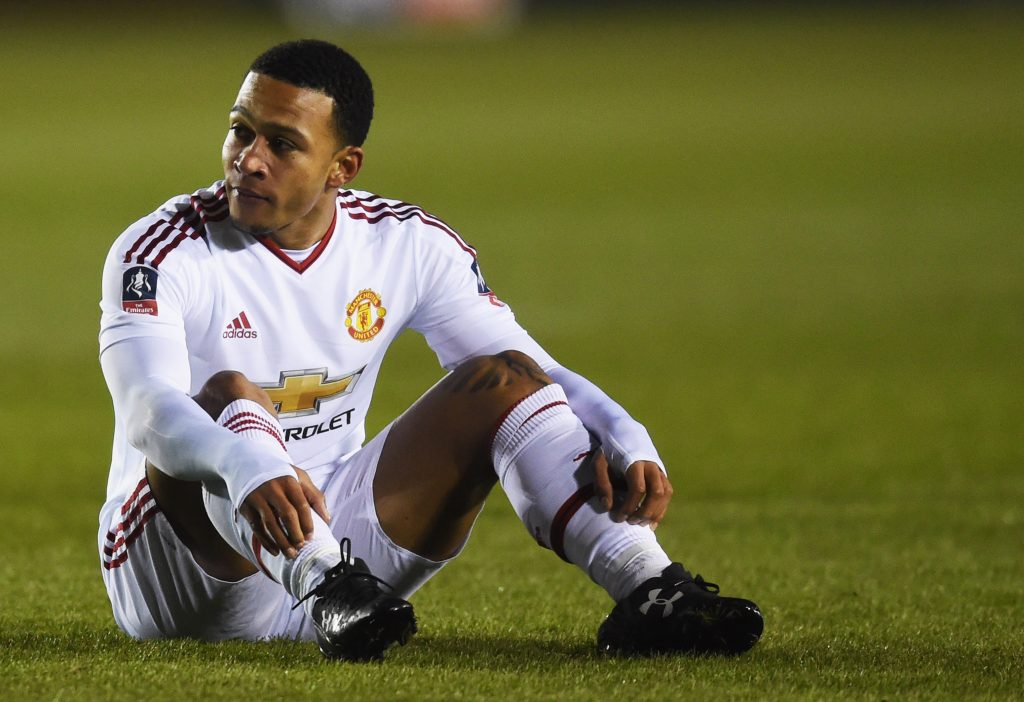 END_OF_DOCUMENT_TOKEN_TO_BE_REPLACED

Van Gaal evidently rated the winger and sanctioned a transfer worth £25m for him. However, other than some brief flashes of quality, Memphis struggled to make an impact and he lost his starting place mid-way through the season.

Depay's stock was so low by the end of the campaign that he wasn't even part of United's squad for their FA Cup final victory over Crystal Palace. He was clearly talented but simply didn't contribute enough on the pitch.

In a game against Newcastle United in August 2015, Depay lost possession 35 times. In addition to his on-field difficulties, Depay's attitude did him no favours, as this story from Rooney shows. 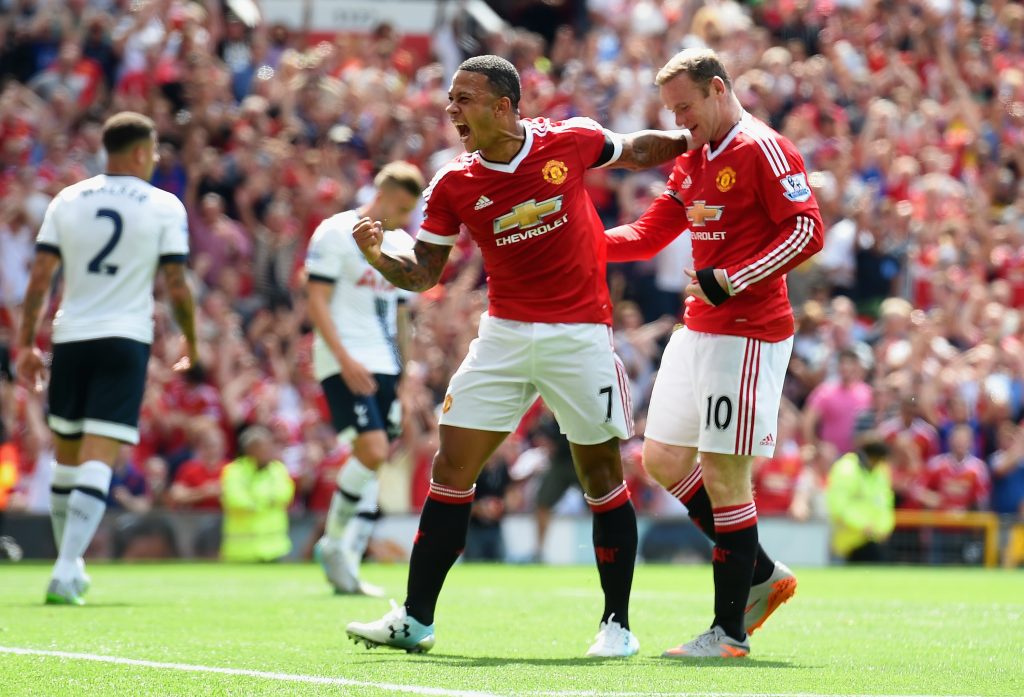 Rooney has said during an interview with The Sunday Times that Depay didn't follow his advice following a poor display for United.

"He came on at Stoke away and messed up for their goal," Rooney begins.

"So, Louis van Gaal made him play for the reserves the next day. I said, 'Look, it's a bit difficult [for you]. Just don't come in with all your fancy stuff.'

"And he turned up for the reserve game in his Rolls-Royce, wearing a leather jacket and a cowboy hat. And I just thought, 'What's the point?'

"But Memphis is a lovely lad and it's good to see things going well for him now." 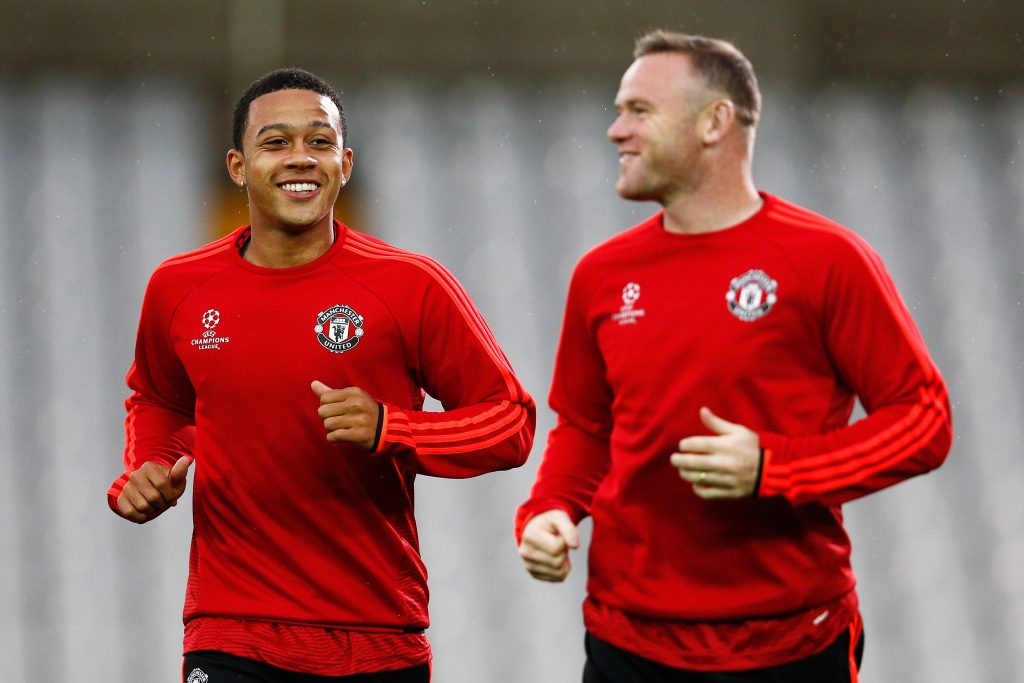 END_OF_DOCUMENT_TOKEN_TO_BE_REPLACED

Memphis, along with his Rolls Royce, leather jacket and cowboy hat, left United in January 2017.

He joined Lyon on a permanent deal after featuring just five times under Jose Mourinho, who replaced Van Gaal at Old Trafford in the summer of 2016.

He has since shown the form that led to United signing him. Depay scored 22 goals in 51 matches last season and helped the French side qualify for the Champions League.