The Football Association has contacted Wayne Rooney to clarify comments he made about a tackle on John Terry during an interview with The Times.

Rooney revealed he wanted to hurt an opposition player during a game against Chelsea and reflected on intentionally trying to injure Terry at Stamford Bridge in 2006. 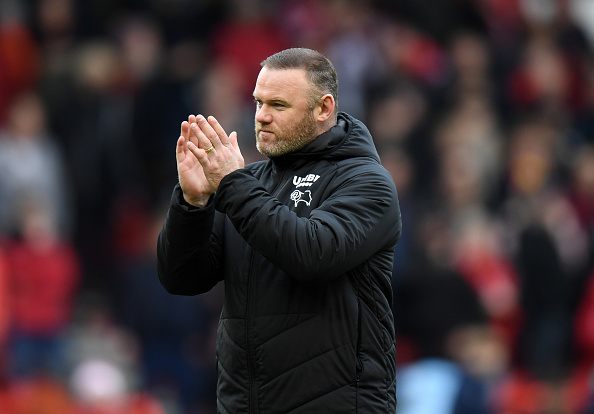 END_OF_DOCUMENT_TOKEN_TO_BE_REPLACED

The former Manchester United forward said he changed his studs to "long metal ones" for the game at Stamford Bridge and had the intention to "hurt someone."

He said: "For that game, I changed them to big, long metal ones - the maximum length you could have because I wanted to try and hurt someone, try and injure someone.

"I knew they were going to win that game. You could feel they were a better team at the time so I changed my studs.

"The studs were legal but thinking if there's a challenge there I knew I'd want to go in for it properly, basically. I did actually." 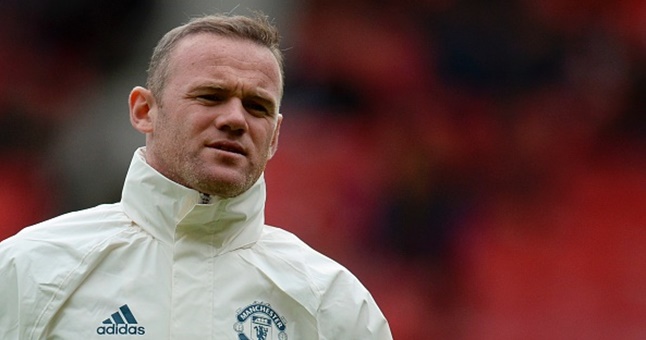 END_OF_DOCUMENT_TOKEN_TO_BE_REPLACED

Rooney then recalled that John Terry ended up leaving the stadium after the game that day on crutches.

"John Terry left the stadium on crutches. I left a hole in his foot and then I signed my shirt to him after the game. A few weeks later I sent it to him and asked for my stud back."

"If you look back when they were celebrating, JT's got his crutches from that tackle." 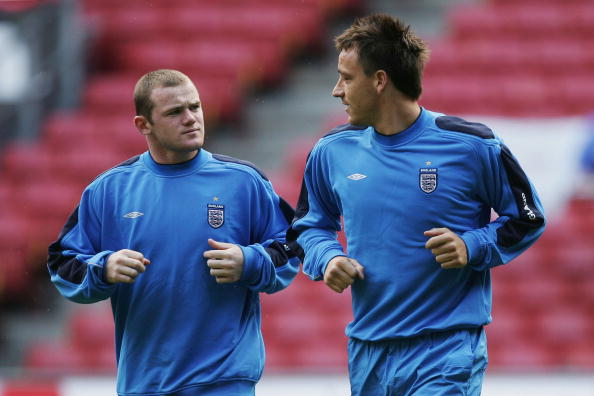 Terry responded to the 32-year-old's comments on Twitter. He said: "[Wayne Rooney] is this when you left your stud in my foot?"

🤣🤣 @WayneRooney is this when you left your stud in my foot? 🤣 https://t.co/sSJH7AwCTK

Derby County, the club Rooney is currently manager of, has confirmed that he will make no further comment at this time.