"Roy wouldn't have said that."

The United legend had been discussing the fortunes of his old club, and naturally the conversation shifted to Ronaldo, and what those at Old Trafford should do with him.

Speaking to talkSPORT on Friday morning, Rooney praised ten Hag for bringing an 'identity' back to the club, suggesting that he is starting to see something that he hadn't been able to for a while. 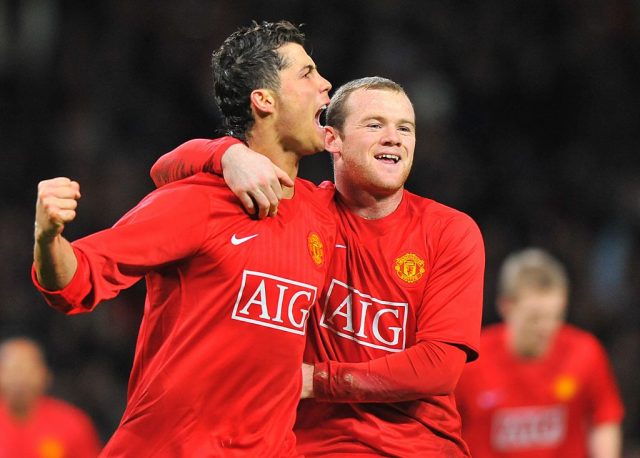 END_OF_DOCUMENT_TOKEN_TO_BE_REPLACED

"I think [Erik] ten Hag has done really well, I think he's come in and stamped his authority on the team. I think for the first time in two or three years, I'm starting to see an identity with Manchester United which I haven't seen for the last two or three years.

"He showed his strength and character in how he dealt with Cristiano [Ronaldo] at times with some of the stuff he's been up to, so I really think he's the right man for the job, I think it will take time, but a real step in the right direction will be to finish inside the top four and get Champions League football again."

END_OF_DOCUMENT_TOKEN_TO_BE_REPLACED

He added: "The career he's had, there's him and [Lionel] Messi as arguably the two best players of all time and you can go either way with that, but I just think the things he's done from the start of the season... it's not acceptable for Manchester United really. 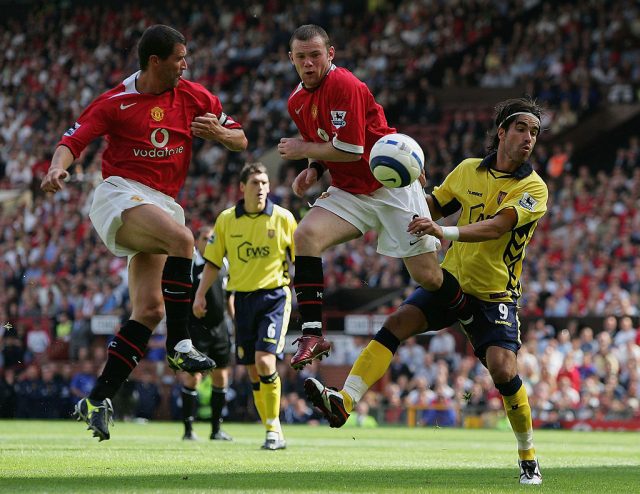 Ex-United captain Keane had defended the Portugal captain on Sky Sports and put more blame on ten Hag, rather than the player in question.

"I think the guy cares. This game is full of bluffers and he is certainly not one of them. I think he cares about the club, I think he wants to play, he needs to play, and he’s a world-class player," said the Irishman.

“Roy wouldn’t have accepted that at all. It’s a distraction #MUFC don’t need.” ❌

END_OF_DOCUMENT_TOKEN_TO_BE_REPLACED

Rooney disagreed with his old skipper, and even claimed that Keane would not have reacted this way if they were all still playing together.

"Cristiano should get his head down and work and be ready to play when the manager needs you. I think if he does that, he'll be an asset. If he doesn't, I think it'll become an unwanted distraction."