Louis van Gaal came in for plenty of criticism throughout his spell as Manchester United manager.

Van Gaal faced something of a player revolt at Old Trafford at stages of his time in charge but there were some positives to the Dutchman's stint.

Former United player Wayne Rooney has come to the defence of Van Gaal by surprisingly declaring him the best tactician he played under, even more so than the legendary Sir Alex Ferguson.

"He (Van Gaal) was tactically the best I have worked with – in terms of setting you up in a shape defensively and everyone knowing their roles," Rooney told talkSPORT. 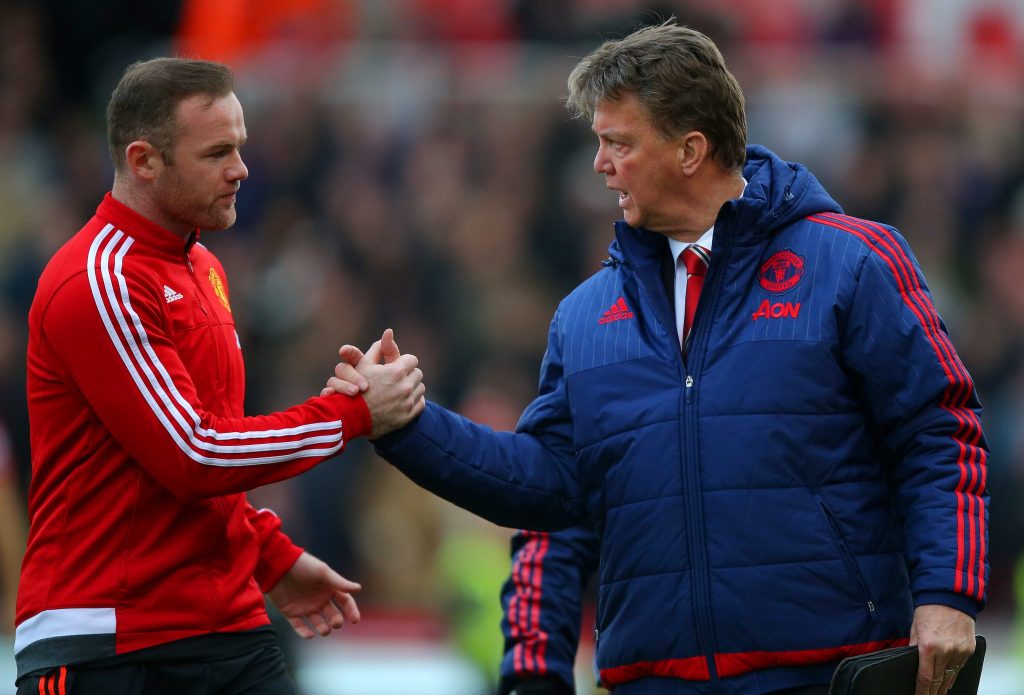 "It was just about getting the attacking side right as well as the defensive side. He won a few trophies but it didn’t pan out the way everyone would have hoped."

Rooney spent 13 years with the Red Devils before he returned to boyhood club Everton in 2017.

During his conversation about his former managers, Rooney also discussed David Moyes' ill-fated tenure after he succeeded his fellow Scot, Ferguson.

END_OF_DOCUMENT_TOKEN_TO_BE_REPLACED

The DC United forward said: "I think Moyes was a bit of a surprise choice but his record at Everton over ten years was great.

"He got them into the Champions League, finished in the top half almost every year and did a fantastic job.

"I think what Manchester United were trying to do at the time was bring someone in who had longevity in them as a manager.

"It didn’t work for David Moyes and they then went for the experience of Louis van Gaal."

popular
How The Mountain lost 36kg ahead of boxing fight with The Beast
Sam Bennett's green jersey masterclass got Lance Armstrong talking
"He's found a way to do it. Whether that's good or bad for the game, I don't know"
Irish cyclist Sam Bennett delivers classic putdown to British cycling magazine
The SportsJOE 12 o'clock quiz | Sam Bennett special (Day 184)
The SportsJOE 12 o'clock quiz | Day 182
The Ireland XV we would start against Italy
You may also like
2 days ago
Ed Woodward explains Manchester United's lack of transfer activity
5 days ago
QUIZ: Can you name the 5 Man United players in 15 seconds?
5 days ago
Man United beaten to Sergio Reguilon
1 week ago
Sergio Reguilon edges closer to Man United move as talks intensify
1 week ago
'I only have myself to blame for this huge mistake' - Mason Greenwood
2 weeks ago
Sergio Reguilón would be a massive upgrade on Luke Shaw for Man United
Next Page