WATCH: Defence-splitting Heather Payne pass will make you weak at the knees

Heather Payne is one of these players who makes things look easier than they really are.

She sees tackles coming in and always finds time and space to round them.

She sees runs in between opposition jerseys and manages to pick them out.

When her team mates aren't making the right runs, she forces them into the right positions with these balls that couldn't help but entice you to get on the end of them.

Payne is just a cut above.

Like any good player, she sees the game well, she reacts well and she has a right foot to die for. 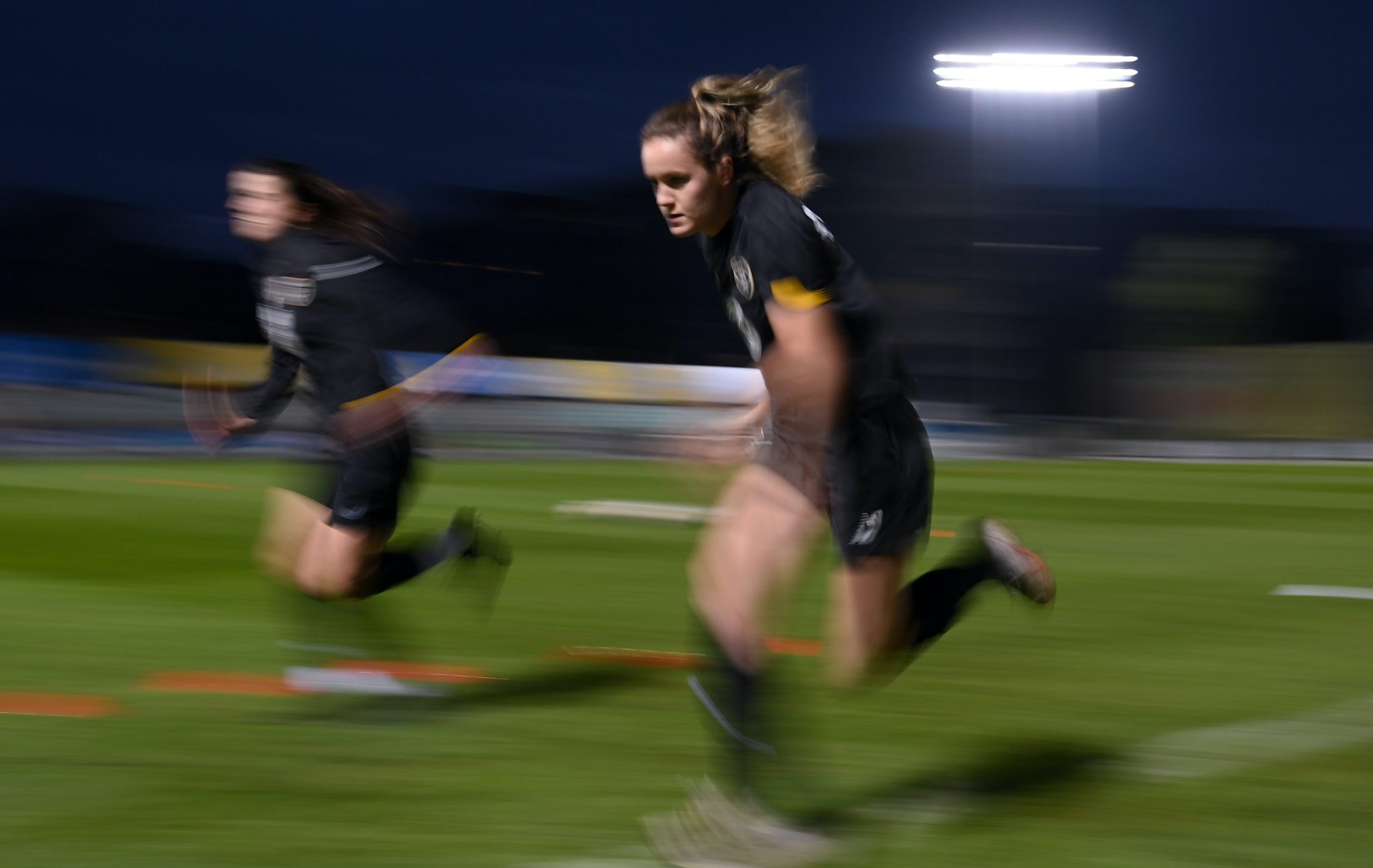 In their penultimate Euro qualifying group game, Ireland found themselves somehow going in behind at half time when a draw would secure their second place spot.

A freak own goal from Áine O'Gorman undid the work that Vera Pauw's side had been doing, cutting through the Ukranian's time and time again. But even when they opened them up, Katie McCabe missed a penalty and then Rianna Jarrett failed to put away a glorious pass from Heather Payne.

Payne was on the right touchline where she was tormenting the hosts but, rather than run at them again and take more players on again, she just unleashed an inch-perfect, whipping ball from her own half onto the run of Jarrett. 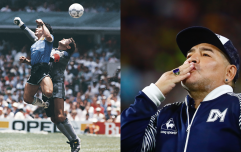 END_OF_DOCUMENT_TOKEN_TO_BE_REPLACED

Jarrett's initial dummy was clever but, with the goal in her grasps, she came under pressure and the chance was cleared from the line in the end.

The pass though? Well, that should remain an artefact untouched by the result and the outcome of the move. Just a moment of brilliance that doesn't need context. Football at its best for all of us to appreciate.

Heather Payne at her best.