It was all going so well.

With less than 10 minutes to go, and just before Brandon Williams went off injured, Victor Lindelof came up with a big defensive play. David De Gea rushed over to pat him on the head. Manchester United were hanging on. It did not last.

Although they must have told themselves a thousand times that Manchester City would evade Uefa's two-year ban on playing in European competitions, the Court of Arbitration for Sport decision, on Monday, must have jarred.

Chelsea and Leicester City are both faltering on the Premier League run-in and both lost games at the weekend. United had won four games in a row, and all at goal difference-inflating margins. They were beginning to resemble a side of Alex Ferguson's vintage.

The CAS decision arrived on Monday morning and it was good news for Manchester City. Yes, they had breached Uefa's Financial Fair Play guidelines but the court noted how over five years had elapsed on some of those breaches and conclusive evidence was missing to justify a two-year ban that could have cost them in the region of £200m. Uefa wrung their hands and City were back in next season's Champions League.

United, Chelsea, Leicester and outsiders Wolves would now have to scrap for those two final qualifying slots on third and fourth.

A combination of factors led to United letting a 2-1 lead slip against Southampton at a sparsely populated Old Trafford. Paul Pogba had his quietest game since the league's return, Mason Greenwood's threat was negated by Ryan Bertrand and Bruno Fernandes was wasteful. United looked sluggish after the run of recent games and Southampton's pressing tactics looked spot on. United going down to 10 men for the final stages, after losing Williams, did not help. 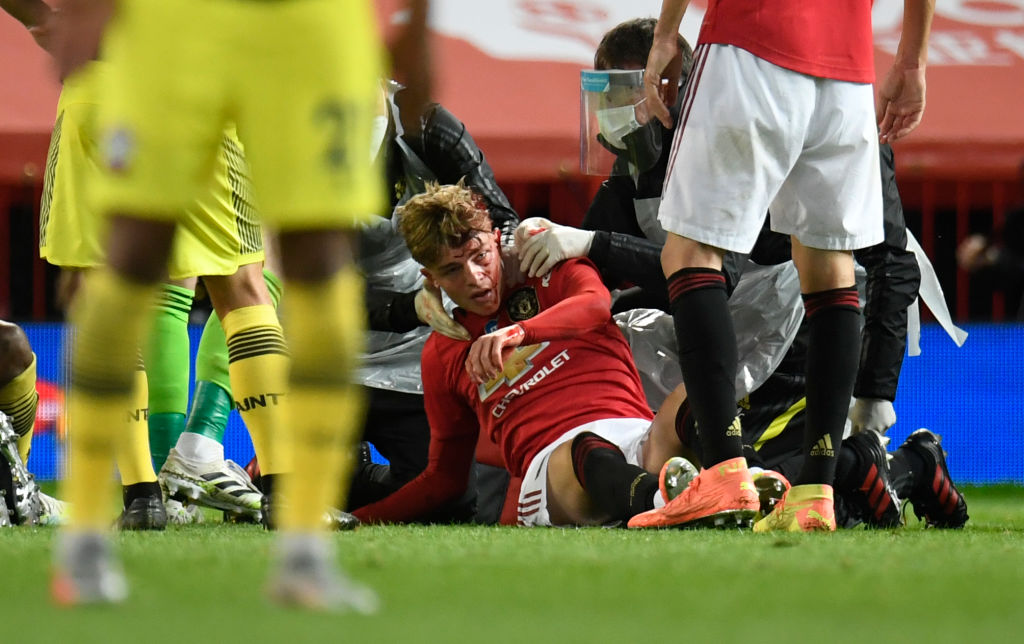 Overall, though, you could sense that the United players knew they were in must-win territory now. Their rivals had slipped up and they could go third in the table with a win. Southampton started better, but United went in 2-1 at half-time.

In the second half, they fell further and further back. Harry Maguire had a couple of scares, and Aaron Wan-Bissaka was guilty of rashness, but Victor Lindelof was looking serene. He was looking solid, as he so often does.

As the clock would down, he made an excellent read to cut out a cross that would have given Southampton a tap-in. When David De Gea saved from Nathan Redmond, soon after, Ole Gunnar Solskjaer must have felt his side would hold on for three points.

Williams going off after an aerial collision saw Solskjaer move United to a 5-3-1, with Anthony Martial up front on his own. Southampton sensed an equaliser was there for the taking and so it proved, after 95 minutes, when James Ward Prowse curled in a beauty of a corner that Michael Obafemi touched home. 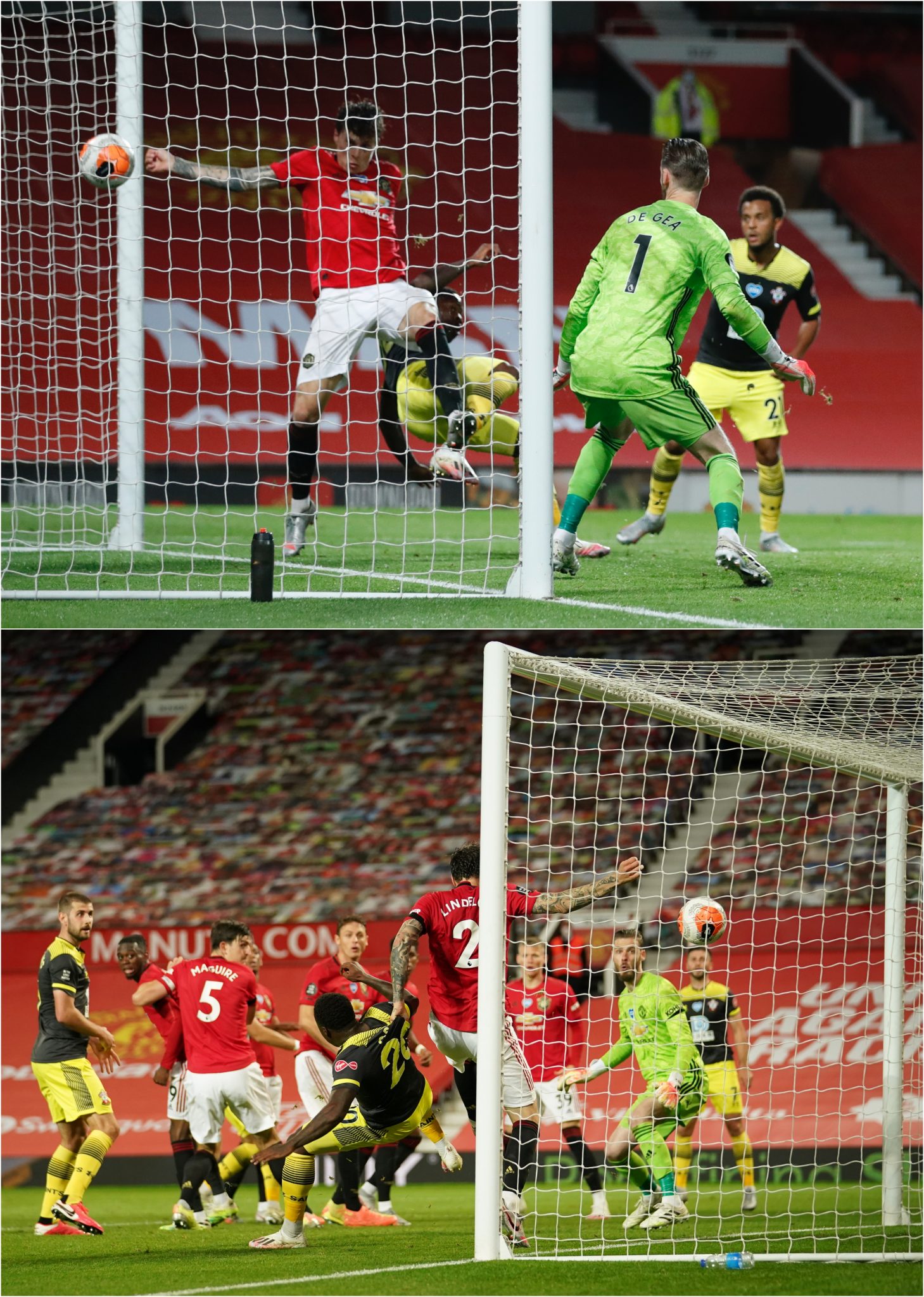 Michael Obafemi gets ahead of Victor Lindelof to equalise for Southampton. (Credit:Getty Images)

When you consider that the ball landed a yard from David De Gea's goal, many would wonder where the Spaniard was for the cross. They would be right to wonder too. Ward Prowse's corner did curl in wonderfully and De Gea was drawn towards it, but he is not the most dominant of goalkeepers under the high ball.

Harry Maguire and Victor Lindelof would be well aware of the goalkeeper's reluctance to stray too far to claim crosses. No-one from United attacked the cross and six of them were left standing inside the six yard box as the ball dropped to Lindelof and Obafemi.

At 6-foot-2, the Swede has seven inches on Obafemi but he showed no desire to get to the ball first. The Ireland international got in front of Lindelof and poked the equaliser home. It was a grim, weak piece of defending from a player who had been otherwise solid all evening. Near faultless.

Lindelof can be 90% there or 95% but it is the remainder that so often gets himself, and United, in trouble.

United's stuttering, cautious second half display, was discussed in the latest episode of The Football Spin, with Harry Maguire's post-match admission that the pressure was off Southampton the focus of much attention. 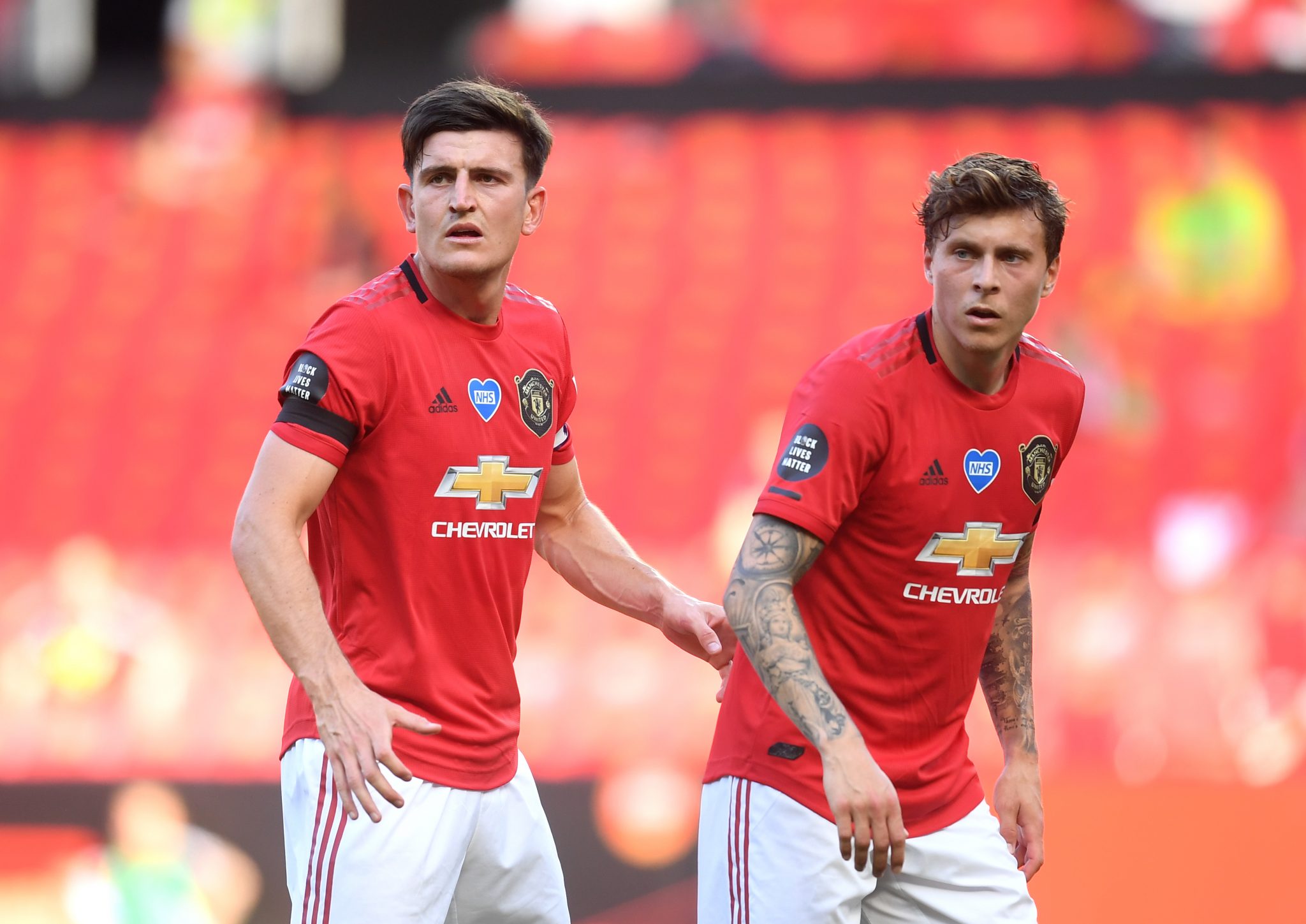 "When he talked about how Southampton came with no pressure on them, and then said, 'We brought pressure onto ourselves', it wasn't as if he was just talking about Southampton. It was as if this game - because of the City decision in the Court of Arbitration - suddenly there was this pressure on United.

"In the second half they were basically just holding on. They were holding on to this 2-1 scoreline, sitting back and letting Southampton attack them. The equaliser was kind of inevitable. And this care-free, swash-buckling United, who not so long ago were in a similar position to Southampton, had disappeared."

For all of the positive, attacking football United have played since the arrival of Bruno Fernandes, an element of fear seeped into their game against Southampton.

With De Gea, Maguire and Lindelof all capable of magic followed by madness, that fear is real.

Crystal Palace are up next and they have form of spoiling premature party plans.