Ireland have made some changes for the game in Lodz in Poland.

The Republic of Ireland have named their team to play Ukraine in Lodz in Poland. Stephen Kenny's side are in search of back-to-back wins in the fourth game of this year's Uefa Nations League.

The Boys in Green lost 1-0 to a second-string Ukraine side in the reverse fixture last Wednesday. However, Ireland then won 3-0 against Scotland at the Aviva Stadium on Saturday. 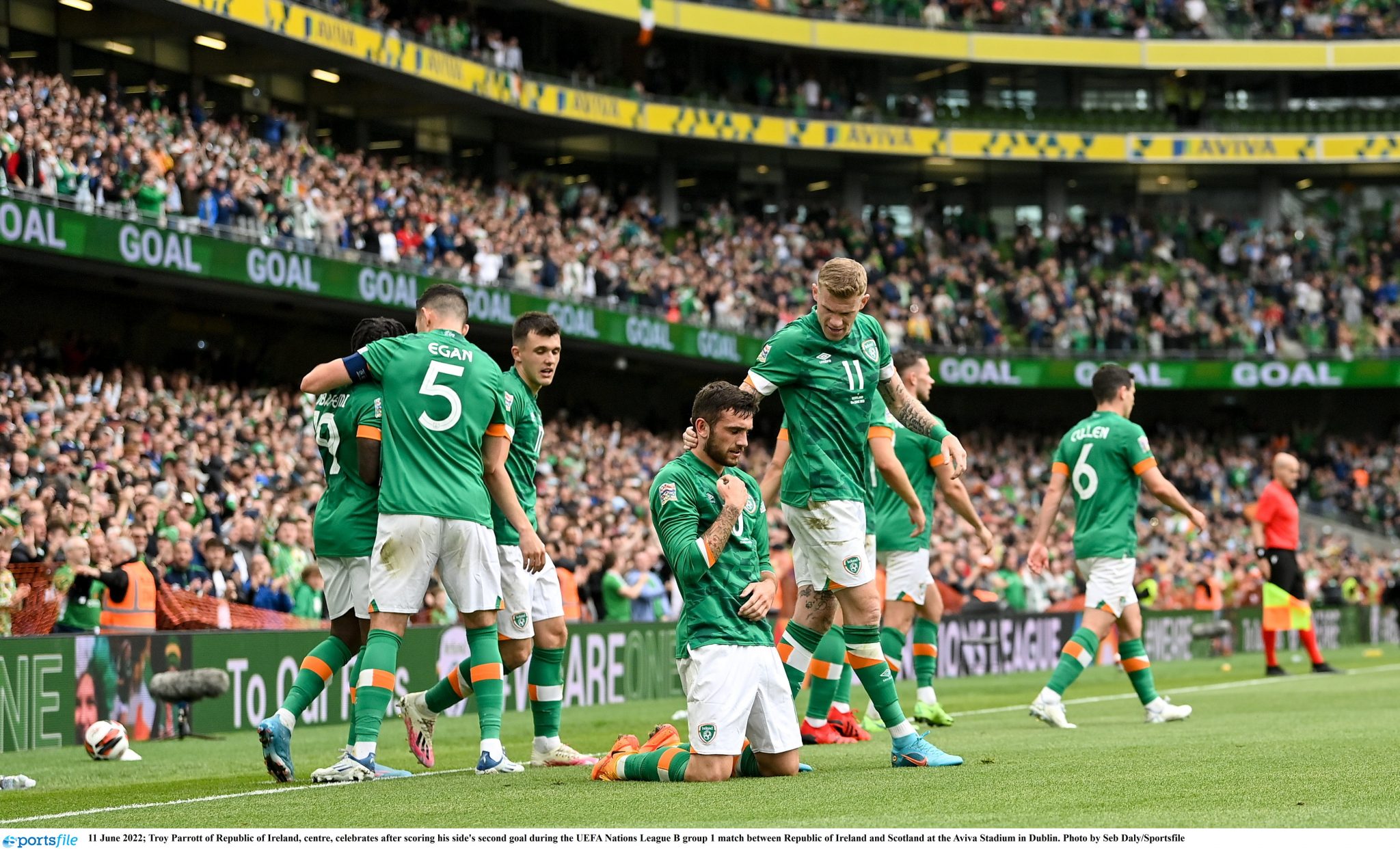 Ireland team to play Ukraine in the Uefa Nations League.

END_OF_DOCUMENT_TOKEN_TO_BE_REPLACED

Kenny has made some changes to the team that won their first Nations League game on Saturday.

Darragh Lenihan starts his first competitive game and Dara O'Shea comes into the side in the place of John Egan, who withdrew from the squad due to family reasons, and Shane Duffy, who is suspended.

Michael Obafemi misses out due to a groin injury after his man-of-the-match display against Scotland.

Big night coming up for both U21 & MNT, get behind the boys tonight 👍#COYBIG | #WeAreOne pic.twitter.com/lS2nqpABGJ

Here is the full Ireland XI for the game:

Match No.4 of this window, come on you Boys in Green!#COYBIG | #WeAreOne pic.twitter.com/ODB224qjcc 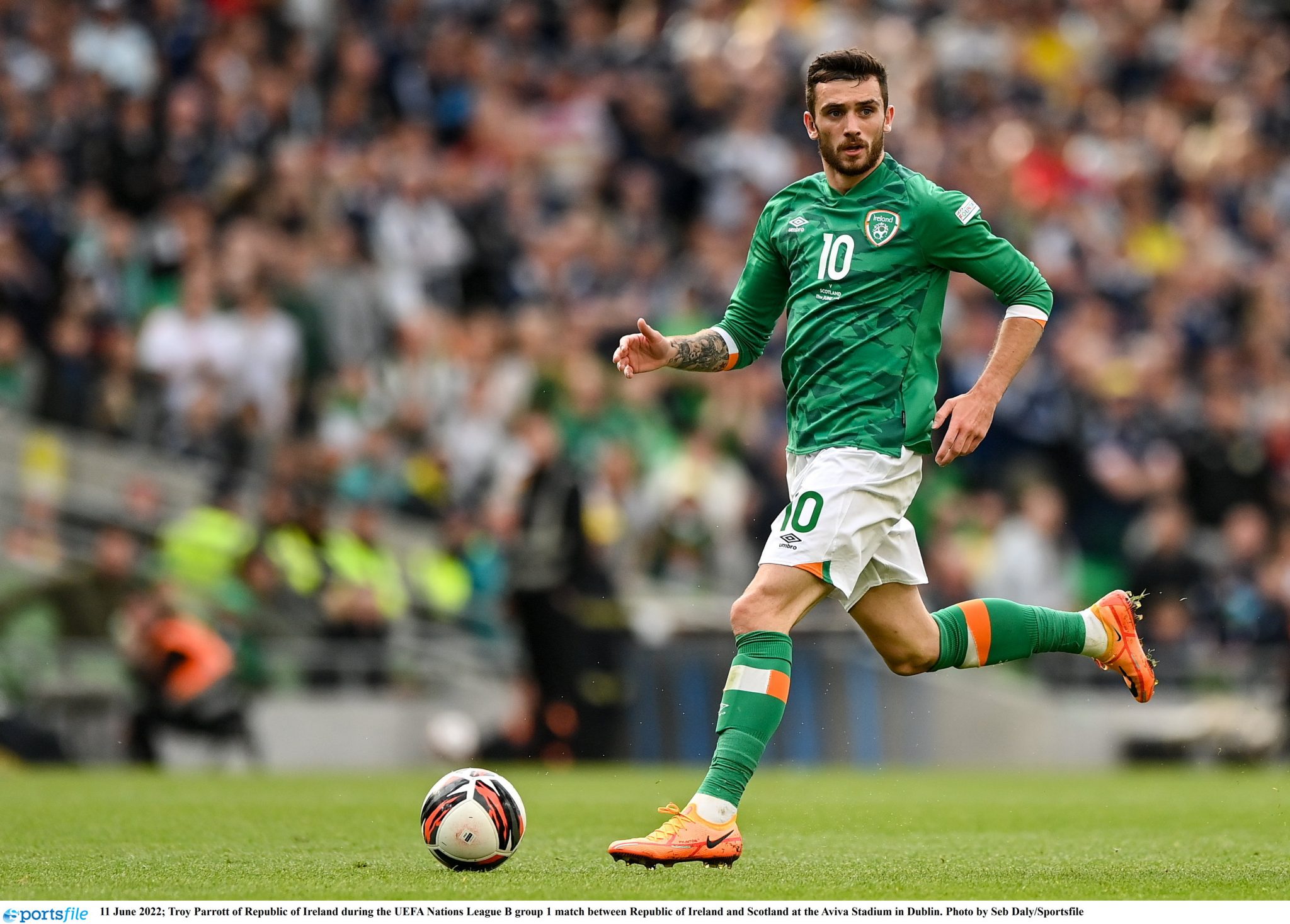 The Ukrainians come into the game after beating Armenia 3-0 on Saturday. Oleksandr Petrakov's side will be looking to maintain their 100 per cent winning record with a third win in eight days.

Ukraine are ranked 25th in the FIFA world rankings, in comparison to Ireland who are in 49th in the world. Here is their starting XI. 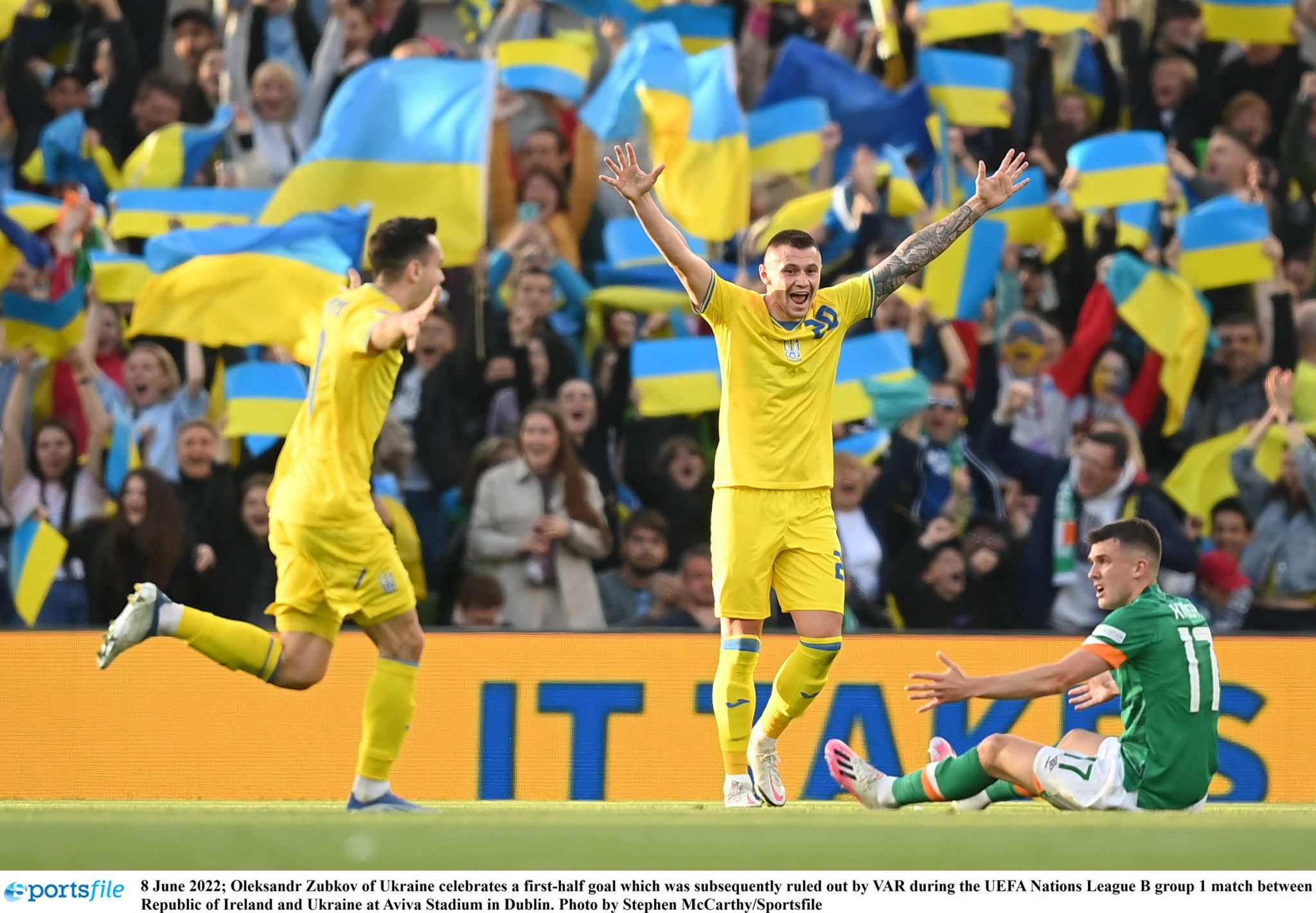