"The quality in both the squad and the academy excites me. Working with these players is what has attracted me."

You look at the Tottenham Hotspur squad he has inherited and there are certainly some exciting players in there - Christian Eriksen, Delle Ali, Son Heung-min and Harry Kane. You have the lads that show brief flashes too - Erik Lamela, Lucas Moura, Giovani Lo Celso.

And then you look at the Spurs squad and names jump out at you. Lads that will be revved up by the arrival of Mourinho in North London are Moussa Sissoko, Victor Wanyama, Harry Winks. Eric Dier will, no doubt, start every single game in centre midfield.

What of the Tottenham academy has attracted and excited Mourinho? Top of the prospects are Japhet Tangana, Oliver Skipp, Timothty Eyoma and Tashan Oakley-Boothe. And then there's Troy Parrott. 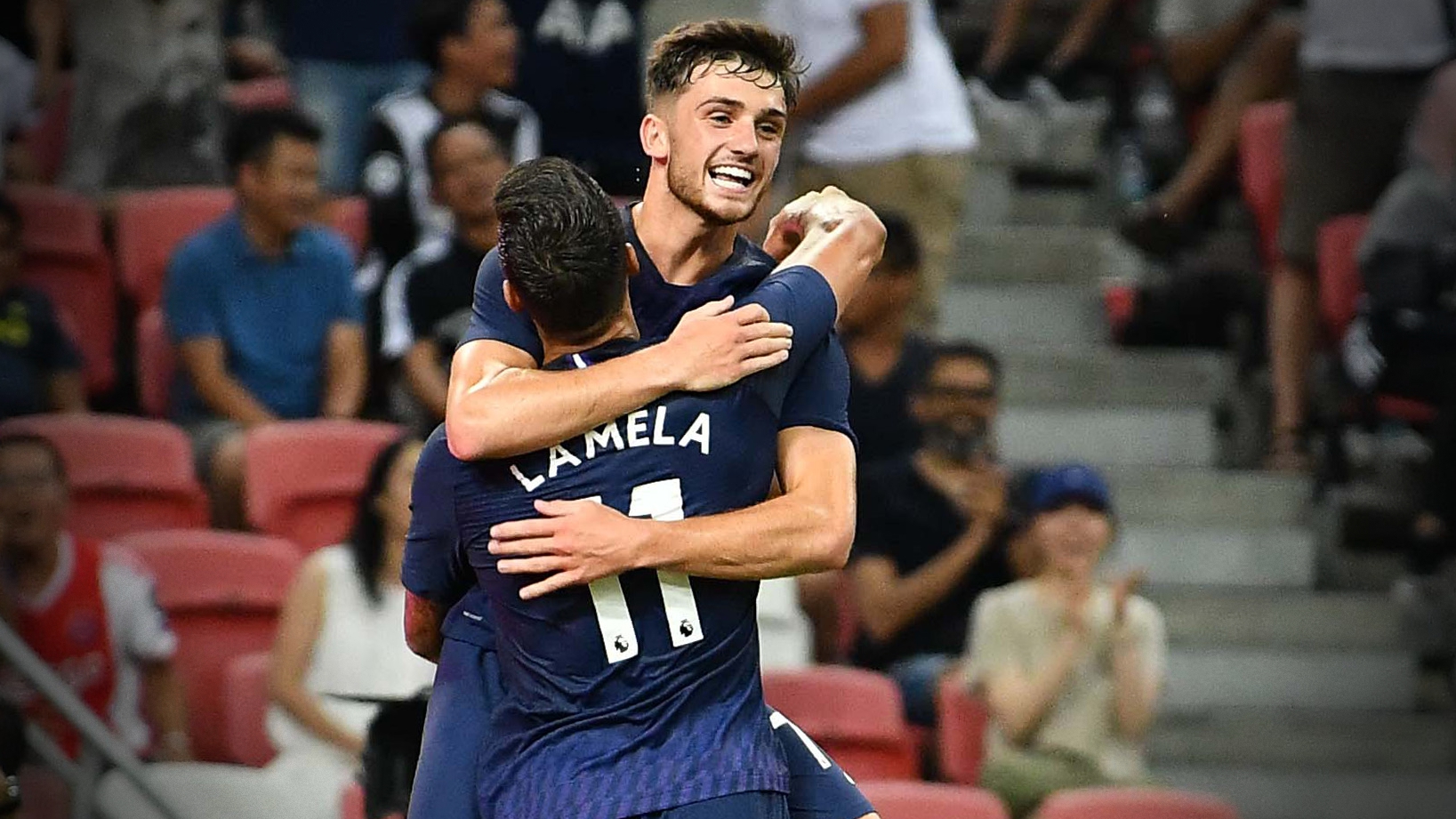 Included in several match-day squads having featured in Spurs' pre-season fixtures, Parrott made his competitive debut in a League Cup loss to Colchester. He has been confined to U23 action for most of the season but Maurizio Pochettino.

In an interview with us earlier this year, Ireland assistant coach Robbie Keane said:

"He's got ability, I speak to Pochettino all the time and he loves him. Jesus Perez, the assistant manager, loves him." 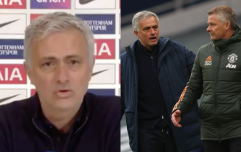 END_OF_DOCUMENT_TOKEN_TO_BE_REPLACED

Now that Pochettino has been sacked, and Perez followed him out the door, the future is uncertain for Parrott and several of the Tottenham youngsters.

Mourinho will have six weeks to have a good look at his senior squad, and academy prospects, before the transfer window opens in January. Unless he struck a highly unlikely deal with chairman Daniel Levy to be frugal, Mourinho would expect a signing or two to get his new team up from 14th to the top four.

Spurs are 20 points off league leaders Liverpool and a further 12 behind Chelsea and Leicester, with Manchester City (currently 4th) 11 clear. Their next four league fixtures have winnable dates with Bournemouth, Manchester United, Burnley and West Ham. It gets trickier after that with Wolves (away) and Chelsea following on.

There is no room to experiment and little time to drop into the academy training sessions, and matches, to see who is impressing, but his assistants will be tasked with that job. That may be Parrott's only chance to force his way into Mourinho's thinking.

Two years back, the 56-year-old was asked about Marcus Rashford's development with his Manchester United squad. He responded:

"The monster that kills the little kids arrived, but Marcus plays every game since then. He plays every game, starting or coming from the bench, as a striker, as a left winger, as a right winger. Then he goes to the national team."

Mourinho knows of this reputation - of not giving youth a fair crack - but there is a level of justification to it. Mourinho is not as harsh with young players as his detractors say, but there are reams of quotes from him bemoaning squad depth while, at the same time, being reluctant to dip into the vast academies at his disposal.

Further involvement for Ireland will do no harm but international duty is done with - at senior and U21 level - until 2020. The fact that the 17-year-old got an assist on his senior Ireland debut then supplied this fine finish, five days later against the Swedish U21s, will surely cross Mourinho's desk.

Look at the crowd rise as Troy Parrott bears down on goal...

That sense of anticipation and... NEVER IN DOUBT! 👏🏻👏🏻pic.twitter.com/mBkliXHwrF 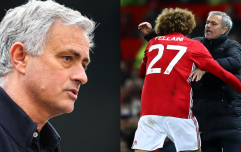 END_OF_DOCUMENT_TOKEN_TO_BE_REPLACED

Tottenham fans have reason to worry, though. Mourinho, in all the clubs he has managed, has often been reluctant to give attacking players a big window to stake their claim.

There was Mo Salah and Kevin De Bruyne, famously, at Chelsea but they are not the only ones to have struggled for game-time under the Portuguese coach.

When he got the Manchester United job, Mourinho was keen to stress that he had given senior debuts to 49 young players in his previous five coaching jobs. We had a good peruse, back in 2016, and found 39 of them. Including that two and a half season spell at United, here are his biggest hits:

So there is a chance for Parrott, but it does feel like his prospects of breaking into the first team may diminish over the course of this season, at least.

The league is gone and so is the League Cup. The priority will be climbing the league table while the knock-out stages of the Champions League are reachable, despite that 7-2 loss to Bayern Munich.

Parrott may have hoped for another crack at senior team football in the FA Cup but expect Mourinho to go hard at that competition. In his first season at United, he targeted the Europa League and picked up the League Cup along the way. After United defeated Ajax to win a European title, he flashed up three fingers and was clearly including the Community Shield in his haul.

At Porto, Inter, Chelsea (first stint) and Real Madrid, he won the national cup competitions at all four clubs. Tottenham are without a major trophy since 2008 so Mourinho will see the FA Cup as instant gratification.

Parrott may have to bide his time a while yet.


popular
In 86 seconds, Patrick Bamford becomes English football's voice of reason
Jose Mourinho is about to step up and become the hero football needs
'Make him hurt, make him yours' - How the Springboks ruled the world
Springboks legend Tendai Mtawawira tells us what he really thinks of Ellis Genge
'Beast' Mtawawira is a big fan of Mike Ross' Lions front row
Football's greatest heist has been happening in broad daylight for years
"We did find him hours later and we made up." - How Flynn and his best friend came to blows in Croke Park
You may also like
2 months ago
Jose Mourinho says Gareth Bale Instagram post was "contradiction of reality"
2 months ago
Luke Shaw opens up about his relationship with former manager José Mourinho
3 months ago
Mourinho shares sarcastic video as Fulham game is postponed
6 months ago
Absolute chaos as Spurs hit with 96th minute penalty for no-look handball
6 months ago
Jose Mourinho hits back at Ole Gunnar Solskjaer after goalpost joke
6 months ago
Tottenham open talks for Inter's Milan Skriniar
Next Page