Parrott is wanted by several clubs.

Four Championship sides are interested in signing Troy Parrott next season on loan, according to reports. Parrott is due to return to Tottenham Hotspur this season after a successful loan spell with MK Dons in League One.

The Dubliner, 20, is under contract with Spurs until 2023. Tottenham have the option to extend his deal by another year, and they reportedly have tentative plans to include Parrott in their squad for the 2023/24 season.

Parrott will spend next season on loan, however, with a host of clubs interested in signing him. 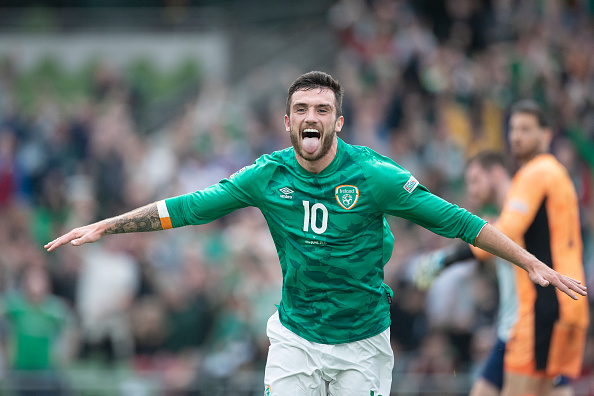 Parrott is a target for Championship clubs.

According to Football London, the four Championship clubs are interested in signing Parrott on loan next season are: Swansea City, Middlesbrough, Preston North End, and Queens Park Rangers. All four will hope to be in contention to reach the playoffs next season

END_OF_DOCUMENT_TOKEN_TO_BE_REPLACED

Spurs' reported long-term plan is for the Ireland striker to develop further in the Championship next season before hopefully making the jump into the Tottenham first-team squad for the 2023/24 Premier League season.

Parrott is said to be desperate to make his mark at Spurs after making the move to the London club in 2017. 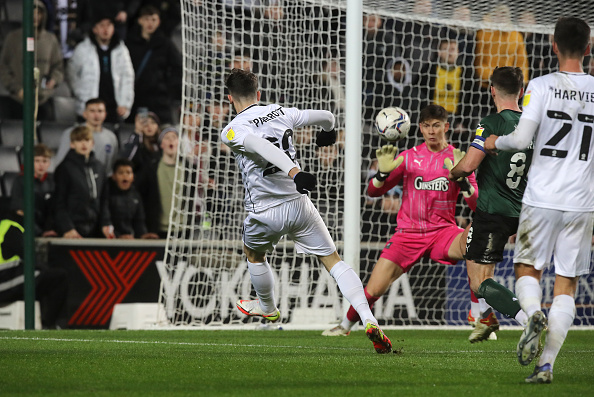 Troy Parrott's development out on loan.

END_OF_DOCUMENT_TOKEN_TO_BE_REPLACED

Parrott finished last season strongly on loan with MK Dons. He scored 10 goals in 47 appearances as the League One side missed out on a place in the play-off semi-finals.

In the 2020/21 season, Parrott had less successful loan spells with Millwall and Ipswich Town.

The Dubliner reportedly benefited greatly from having his family live with him in Milton Keynes, as they couldn't visit him during loan spells at Millwall and Ipswich due to restrictions relating to the Covid-19 pandemic.

At international level, Parrott has progressed well over the last year and the striker has scored twice in his past three matches for Ireland.

The striker netted the winner against Lithuania in March and added to his international tally with a goal and assist against Scotland in the Nations League last Saturday. 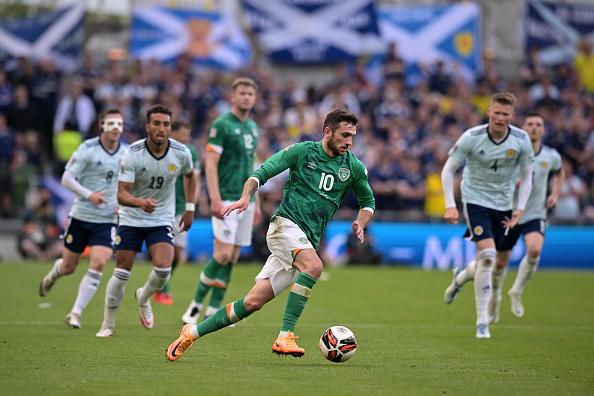 
popular
Roy Keane cracked up Ian Wright and Gary Neville with England team spirit remark
Roy Keane shoots down ITV presenter's 'excuse' for England's draw with USA
Wales supporter who travelled to World Cup with his son dies in Qatar
'I was so stressed the week before the All-Ireland and I ended up having a panic-attack' - O'Shea and O'Sullivan open up
Amancio Ortega interested in buying Man United from Glazers
World Cup 2022 Day Seven: All the major action and talking points
The nine England World Cup footballers who could have played for Ireland
You may also like
2 weeks ago
"I was called ‘the Northerner'" - Martin O'Neill opens up on his time as Ireland manager
2 weeks ago
James McClean gets straight on to Graeme Souness after being told 'to get on with it'
3 weeks ago
Stephen Ireland explains why his Ireland career ended after only six caps
1 month ago
Stephen Kenny responds to Brian Kerr's criticism of his performance as Ireland manager
1 month ago
"Nobody could touch him that day" - When Roy Keane reigned in Spain
1 month ago
Man City and Juventus among major European clubs scouting young Ireland star, Rocco Vata
Next Page