Give the man 'Manager of the Year' already!

Chelsea manager Thomas Tuchel, has had an unbelievable season.

He turned the Blue's fortunes around by securing their top four finish, and adding only their second ever Champions League to the trophy cabinet. 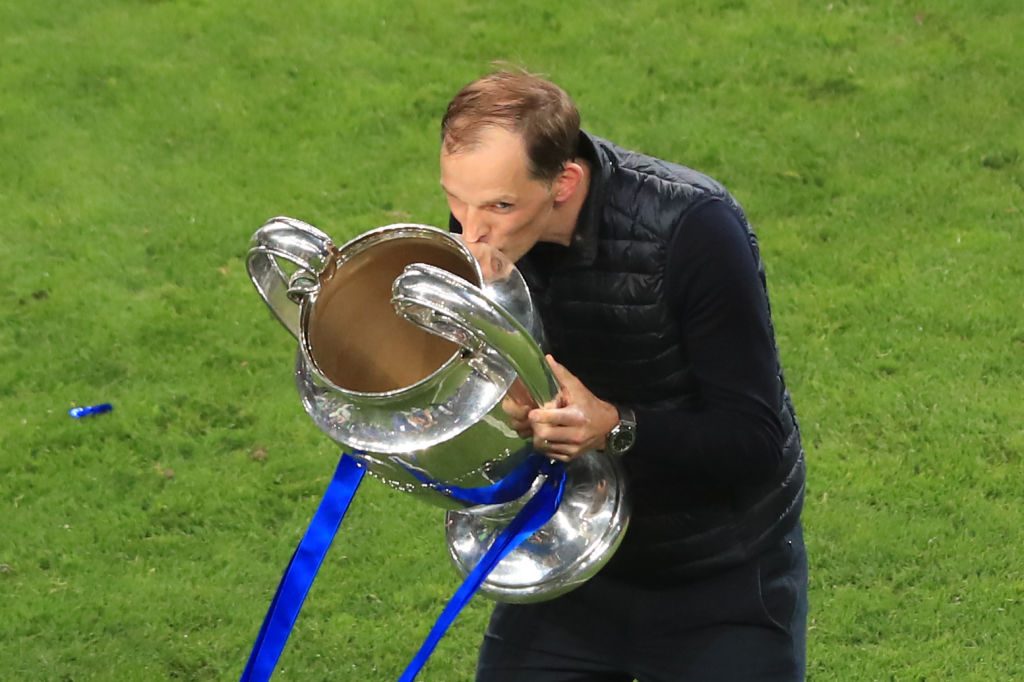 The Chelsea team are currently in county Kildare, as part of their pre-season training, and Tuchel didn't waste any time getting involved with Irish culture.

END_OF_DOCUMENT_TOKEN_TO_BE_REPLACED

Dressed like he's terrified of sunburn, he completed the full Irish ensemble when he was handed a hurl, and didn't look a bit out of place swinging it about.

The footage is dubbed over with music, but we have a reliable source claiming that he said "Ah Jaysis, that Davy Fitz isn't wise, is he? Reckon there's no stopping Limerick now. Right, good luck so."

Thomas Tuchel has a history in black and amber too… he’d have been a great hurling bainisteoir. pic.twitter.com/oOxJBVqiPy 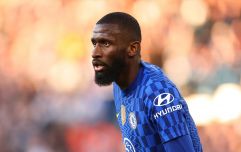 END_OF_DOCUMENT_TOKEN_TO_BE_REPLACED

The European champs are set to play Drogheda in a behind closed doors friendly, and although they are still missing a lot of players, who featured at the Euros, there are still some big names on show.

Even with a weakened squad, you would fancy the Premier League side's chances, but if they opt for a game of hurling as well, then Tuchel might just throw himself into the mix.