'We were simply not good enough.'

Thomas Tuchel has admitted that he isn't sure if his Chelsea side are prepared for the new season after they were thrashed 4-0 by Arsenal in the final game of their US tour.

The Blues were dominated in Orlando, with the Gunners securing an impressive victory thanks to goals from Gabriel Jesus, Martin Odegaard, Bukayo Saka and Albert Sambi Lokonga.

Following the match, Tuchel questioned his side’s mentality and insisted that they 'were simply not good enough'. 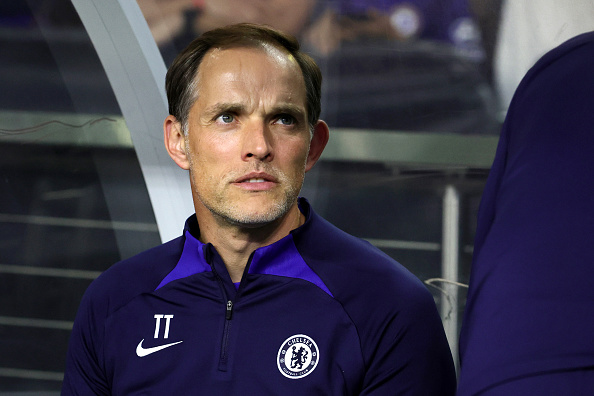 "We were simply not good enough," he said. "We were absolutely not competitive. The worrying part is the level of commitment, physically and mentally…it was far higher for Arsenal than us." 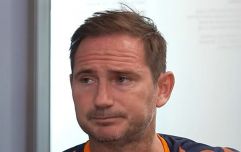 END_OF_DOCUMENT_TOKEN_TO_BE_REPLACED

When asked if he felt Chelsea would be ready for the start of the forthcoming season, he added: "I cannot guarantee.

"[There was] a level of mental commitment that we lacked because we have a lot of players who are thinking about leaving and looking at their options."

Thomas Tuchel reacts to his side's 4-0 defeat to Arsenal 🔵 pic.twitter.com/TnH086oEhH 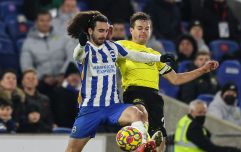 END_OF_DOCUMENT_TOKEN_TO_BE_REPLACED

Chelsea have added £47.5m Raheem Sterling and £34m Kalidou Koulibaly to their ranks, and while Tuchel is happy with the pair's arrival, he believes his side needs more quality in the final third.

"He [Koulibaly] was the best player on the pitch for us. On an evening where nothing felt good. This felt very good."

Tuchel insists players will work hard over the coming days.

The Blues flew back to London immediately after the game, and Tuchel has insisted that the squad would be working hard over the coming days.

"We need to present solutions," he said. "Me and the coaching staff, together with the team, need to step up and find a way through this because it hurts at the moment."

Chelsea begin their Premier League campaign away at Everton on August 6.