Thierry Henry could be set for his first job in management after reportedly coming to a verbal agreement with Aston Villa to become the Championship club's new manager.

The ex-Arsenal striker has been bitten by the management bug since becoming Belgium assistant manager under Roberto Martinez, with whom he guided the Red Devils to third at the recent World Cup in Russia.

This led the 40-year-old to leave a lucrative contract at Sky Sports in order to pursue further opportunities in coaching.

According to a report in the Daily Star, Henry has agreed to become the new manager of the Villains, replacing Steve Bruce, who is set to meet with the club's owners today.

While details such as length of contract, salary and budget are yet to be agreed, it is believed that Henry has held talks with Villa's majority shareholders Nassef Sawiris and Wes Edens. 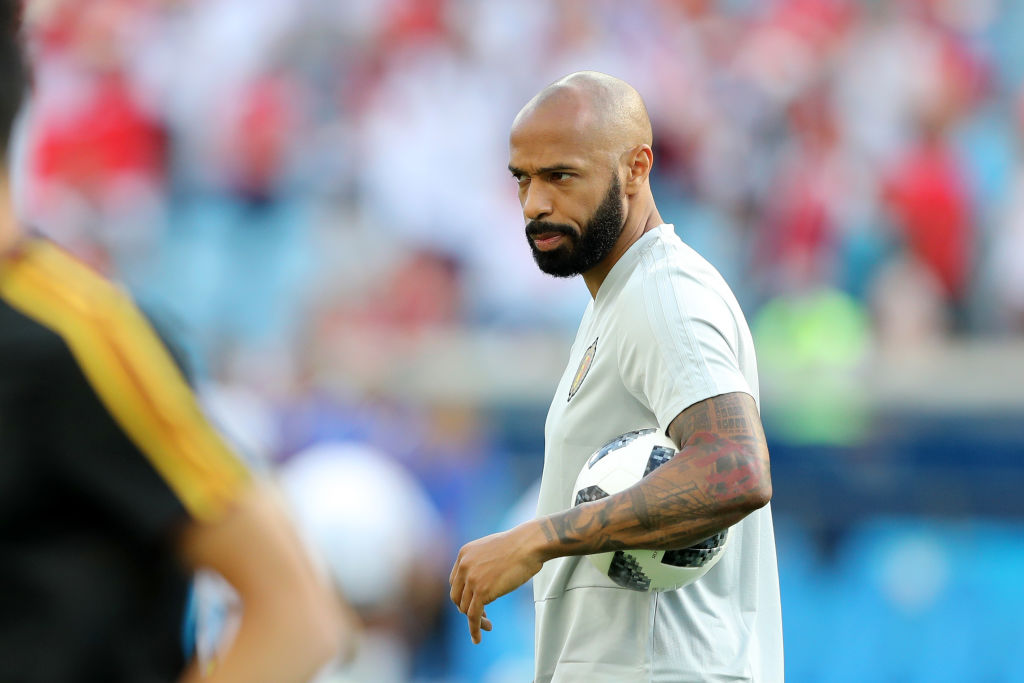 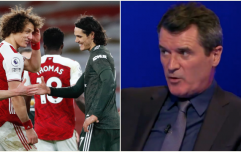 END_OF_DOCUMENT_TOKEN_TO_BE_REPLACED

Villa were relegated from the Premier League in the 2015/16 season, and were perilously close to a top flight return last May, before losing 1-0 to Fulham in the Championship play-off final.

Should he take the job, Henry would be one of a number of last season's English television pundits to embark into management this year, after Steven Gerrard and Frank Lampard joined Rangers and Derby County respectively.


popular
Sean Cavanagh speaks nothing but sense about what GAA players should do in the gym
The SportsJOE 12 o'clock quiz | Day 309
Robbie Henshaw one of three Irish players deserving of Lions Test XV
Marcus Rashford and teammates reach out to Timothy Fosu-Mensah after knee injury
Referee Mathieu Raynal puts Sexton in his place after TMO mess
"I feel it is important to provide people with some context surrounding this photo."
Jamie Redknapp's face after going toe-to-toe with Roy Keane as Matt Doherty caught in the crossfire
You may also like
4 weeks ago
Ole Gunnar Solskjaer overheard ordering Rashford to target Arsenal star
4 weeks ago
Liverpool linked with shock Shkodran Mustafi move to solve defensive injury crisis
1 month ago
Martin Odegaard inches towards shock Arsenal loan move
1 month ago
Arsenal fans unhappy as Mustafi bids farewell to "unselfish" Mesut Ozil
1 month ago
Hector Bellerin launches new nine-part documentary on his ACL comeback
2 months ago
Arsenal goalkeeper Alex Runarsson deletes Twitter account after fan criticism
Next Page