"They are an embarrassment" - Jason Cundy trolls Celtic in heated rant

“It’s not harsh. They must be embarrassed themselves, the Celtic fans."

Celtic lost 2-0 to RB Leipzig last night in the Champions League, which has prompted former Premier League defender Jason Cundy to label the club as "an embarrassment" in a heated rant.

The talkSPORT host laid into the Scottish champions following another defeat in Europe, claiming that they have been underperforming, and that "it's not the toughest group in the world".

After also losing to Real Madrid, Celtic's hopes of qualifying for the knockout stages are looking very slim. 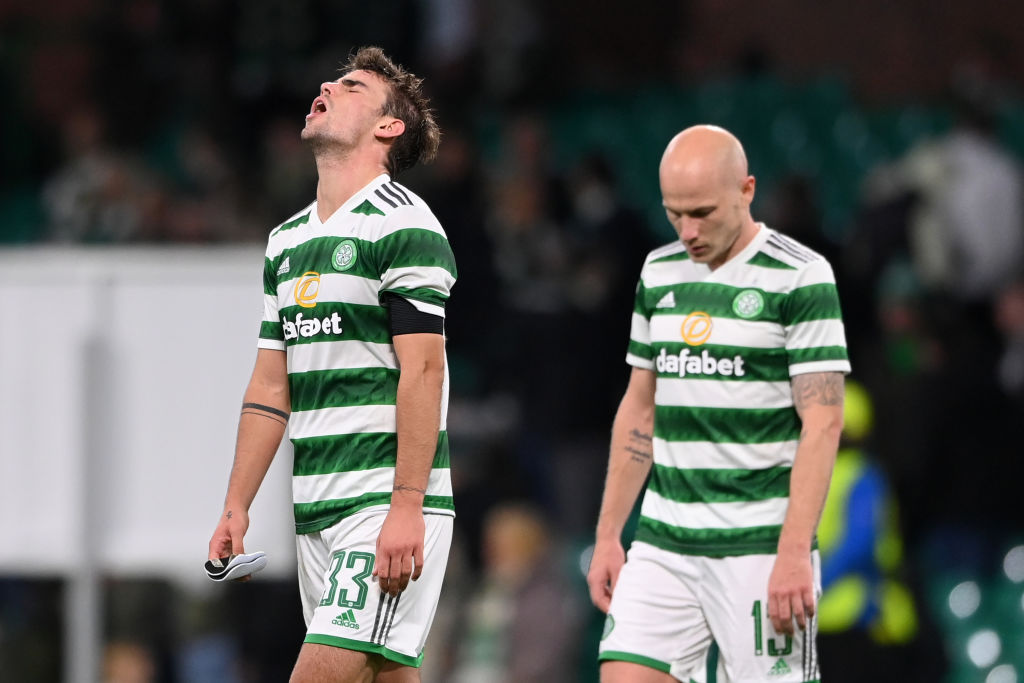 The only good news was that last night the Spanish giants managed to get a late equaliser against Shakhtar Donetsk, which gives them some hope.

“What’s going on with Scottish football in the Champions League?” Cundy asked on the station’s Sports Bar programme. “Celtic tonight, they really are an embarrassment, aren’t they?.

"They are, they step up and they give it the big ‘un, speaking about: ‘Yeah, we’re Celtic, we should be in there naturally.’ 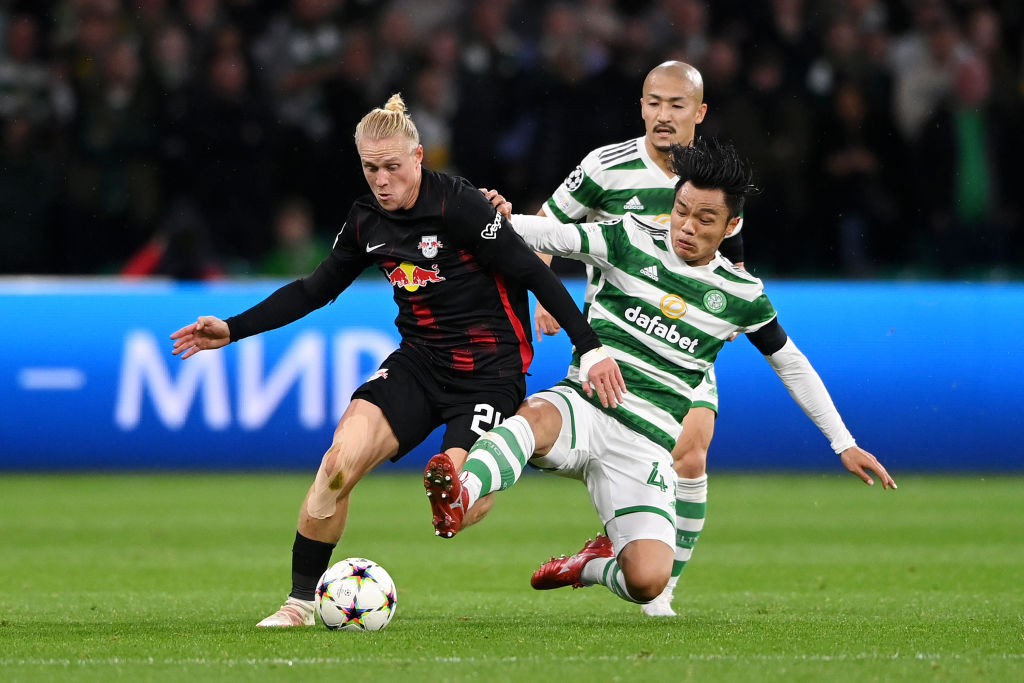 “It’s not harsh. They must be embarrassed themselves, the Celtic fans. They must be. Come on, they get their chance. It’s not the toughest group in the world.

"Yes, you've got Real Madrid, but there are tougher groups out there. They're at home tonight getting humbled. When Timo Werner is scoring against you, you know things ain't right.”

When asked whether Celtic and Rangers could compete in the Champions League, Cundy added: "There's nothing they can do.

👀 “Celtic tonight… they really are an embarrassment, aren’t they?”

😳 “Celtic fans must be embarrassed. It’s not the toughest group in the world.”

Jason Cundy doesn’t hold back on #CelticFC’s performance in the #UCL 🔥 pic.twitter.com/KixsLdI5WU

"I hope Rangers can beat Liverpool tomorrow. Rangers did brilliantly in Europe last year. The three games Rangers have played, they've sat off.

"This big Celtic and Parkhead thing, that they were going to turn up and do this and that - the Celtic roar. They were on easy street.