Chris Sutton's cutting analysis of Theo Walcott is something else

Chris Sutton pulls no punches with his punditry.

Like the time he said Rangers can't beat Celtic because their central defenders are "horrendous."

Or when he told a fellow BT Sports pundit that he was "embarrassed for him" because they disagreed over a penalty claim in a Celtic match. You just don't get this from Michael Owen.

The former Celtic and Blackburn Rovers striker even had the gumption to disagree with Roy Keane, another ex-footballer famous for his non-nonsense approach to punditry.

The pair also seem to share a similar opinion on Theo Walcott.

It was recently put to Keane on ITV's Champions League coverage that the Arsenal forward, who was on a good run of form, has matured and started to reach his potential.

Keane wasn't buying it though. 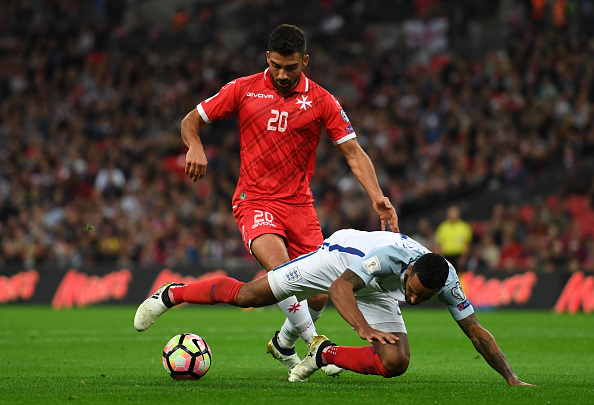 "Listen he's had a good week. The guy needs to relax. Try to play well for the next seven or eight months," the former Manchester United captain said.

However, that almost seems like a compliment compared to Sutton's analysis of Walcott's performances for England against Malta and Slovenia over the past week.

Whereas Keane gives Walcott the benefit of the doubt, somewhat, Sutton just takes his game apart after two underwhelming performances for the national team.

Chris Sutton and The Art of Speaking Dangerously | @dionfanning on the importance of punditry https://t.co/PENCKhewtZ

"All the fuss about Theo Walcott this season — I don't get it," Sutton told The Daily Mail.

"People are saying he is a changed player. He is neither clever nor creative and he was completely ineffective once again for England.

"The Arsenal man has no guile and didn't link up at all or put any decent crosses in all night. His pass appreciation is desperately poor and his defensive clearance just after half-time summed his night up. Everyone has credited Gareth Southgate for having the courage to drop Wayne Rooney, but he needs to learn fast and leave Walcott out.

"Andros Townsend was far more effective in his 28-minute cameo." 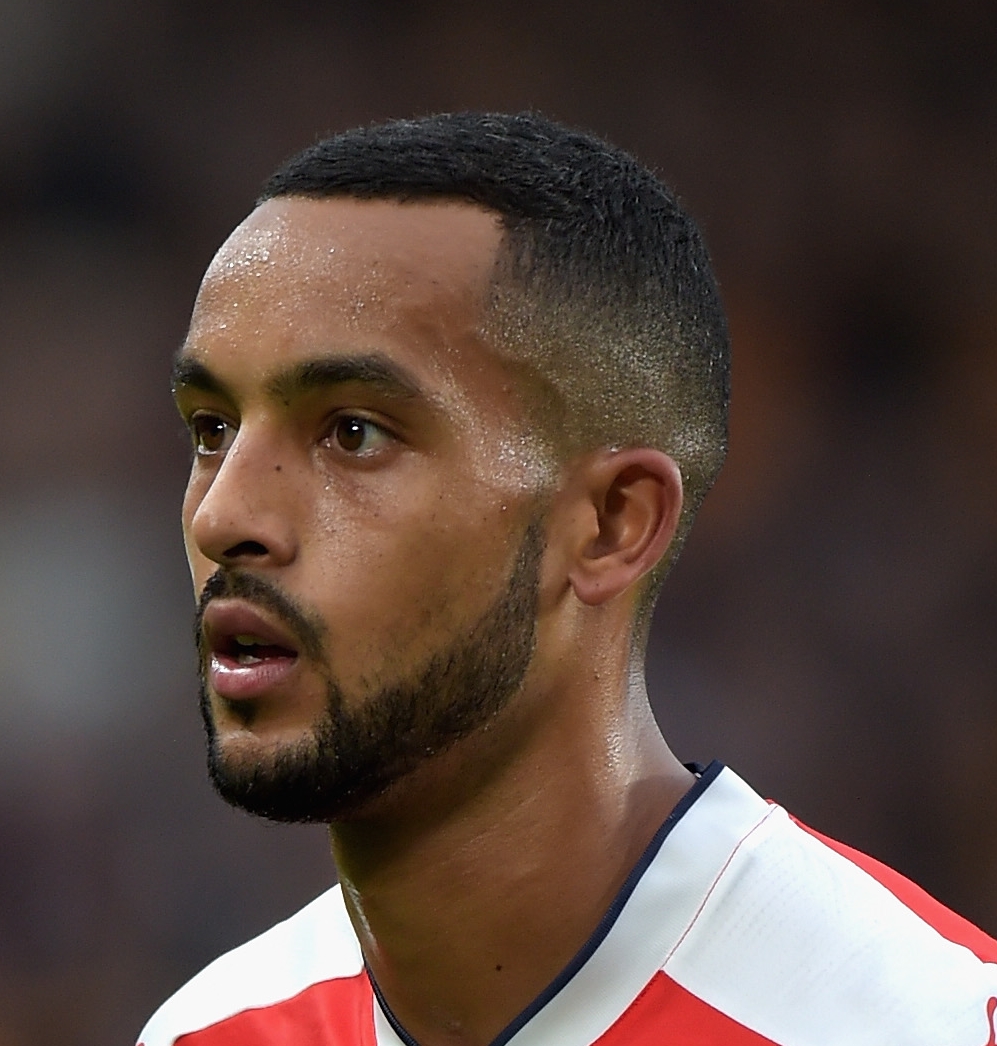 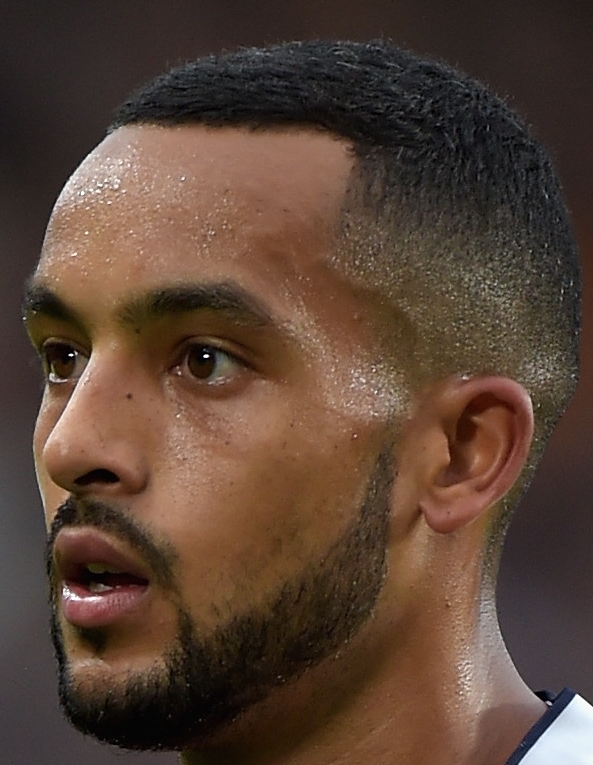 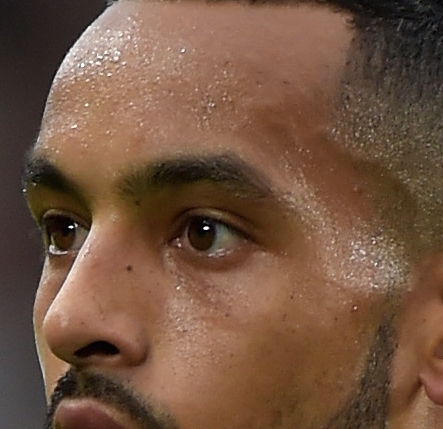 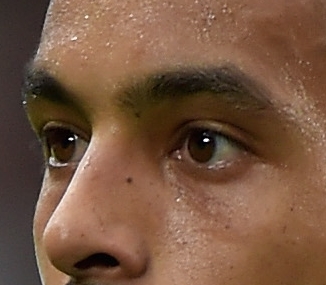 A brand new GAA Hour on the era of player statements plus the plight of the lowly clubman. Subscribe on iTunes.


popular
Roy Keane flew home from Qatar World Cup as 'fellow pundits were getting on his nerves'
World Cup 2022 Day 20: All the major action and talking points
Talksport presenter puts Martin O'Neill to the pin of his collar over Declan Rice and Jack Grealish
Rory McIlroy explains 'falling out' with Shane Lowry that lasted a few years
Roy Keane reveals what he wrote about England during Senegal game
The SportsJOE Friday Pub Quiz: Week 4
Ronaldo finally reveals why he got that hideous haircut
You may also like
1 year ago
BT Sport release statement as Chris Sutton is denied access to Ibrox again
1 year ago
Chris Sutton and Neil Lennon denied access to Rangers game over security fears
3 years ago
Chris Sutton: "People who think Rangers have had a good season are deluded"
3 years ago
Chris Sutton gives low rating for Steven Gerrard's first season in management
3 years ago
'Liverpool fans are bottling it, not the players and Jurgen Klopp'
3 years ago
Chris Sutton: Celtic reserves are bigger than Leicester City
Next Page