The televised sporting line-up this weekend is absolutely outrageous

Make a date with your couch this weekend because there's an absolute feast of televised sport on. 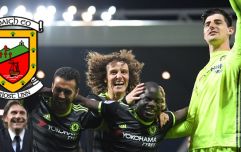 END_OF_DOCUMENT_TOKEN_TO_BE_REPLACED

Lionel Messi and Cristiano Ronaldo on the same day? Well, nothing's getting done so"

The world's premier international soccer competition continues with the round of 16 this weekend. You can follow all the action live on RTE Two starting with a preview show at 1:55 pm. France take on Messi's Argentina in the early kick-off at 3 pm.

In the evening, the first ever World Cup winners Uruguay face Ronaldo's Portugal. That clash kicks off at 7 pm. Both games will also be shown live on BBC One and ITV. 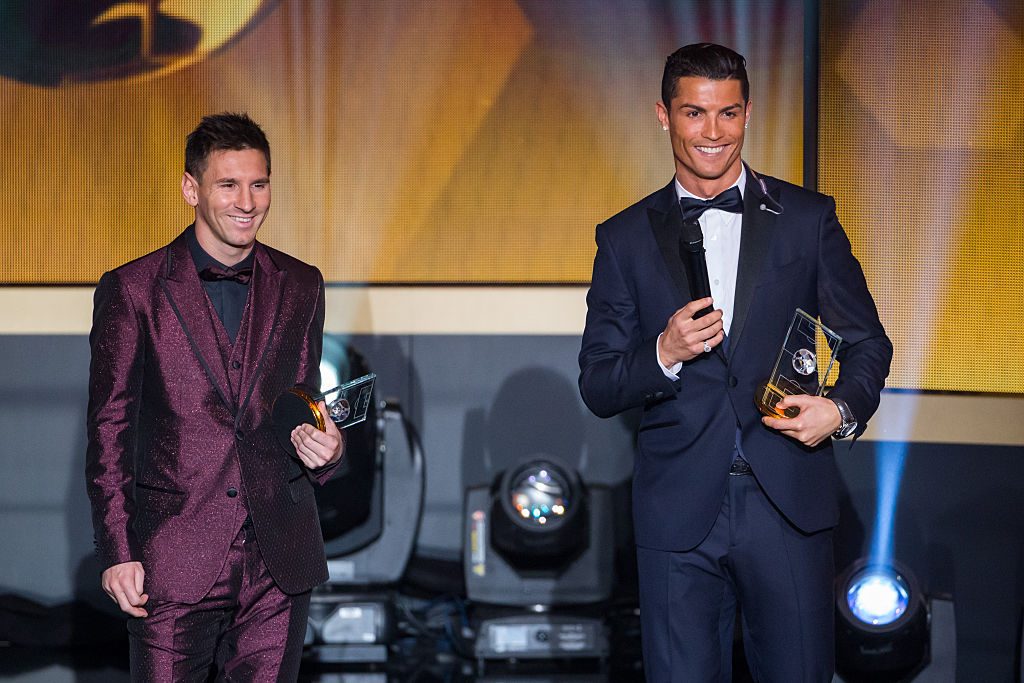 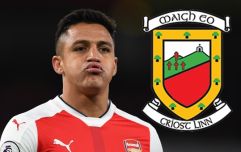 END_OF_DOCUMENT_TOKEN_TO_BE_REPLACED

The senior football championship round three qualifiers are on this Saturday. Sky Sports Arena has both games starting with Cavan vs Tyrone at 5 pm. Throw-in time for the other game at St Conleth's Park, Newbridge between Kildare and Mayo is at 7 pm.

Fire on BT Sport 1 from 7:30 pm if you're up for watching Michael Conlan return to Belfast. The undefeated Irishman takes on Adeilson Dos Santos of Brazil in the SSE Arena. 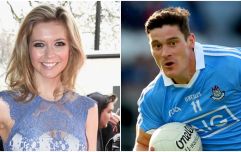 The sporting week that was: Rachel forced to walk the line as Diarmo takes his medicine

END_OF_DOCUMENT_TOKEN_TO_BE_REPLACED

Horseracing from the Curragh

RTE One will be showing live coverage from day two of the Irish Derby festival from 2:40 pm. The feature race, the Dubai Irish Dery which kicks off at 5:20 pm.

If you want to catch some action from the sport of kings before the Curragh, you can head over to UTV from 12 pm. 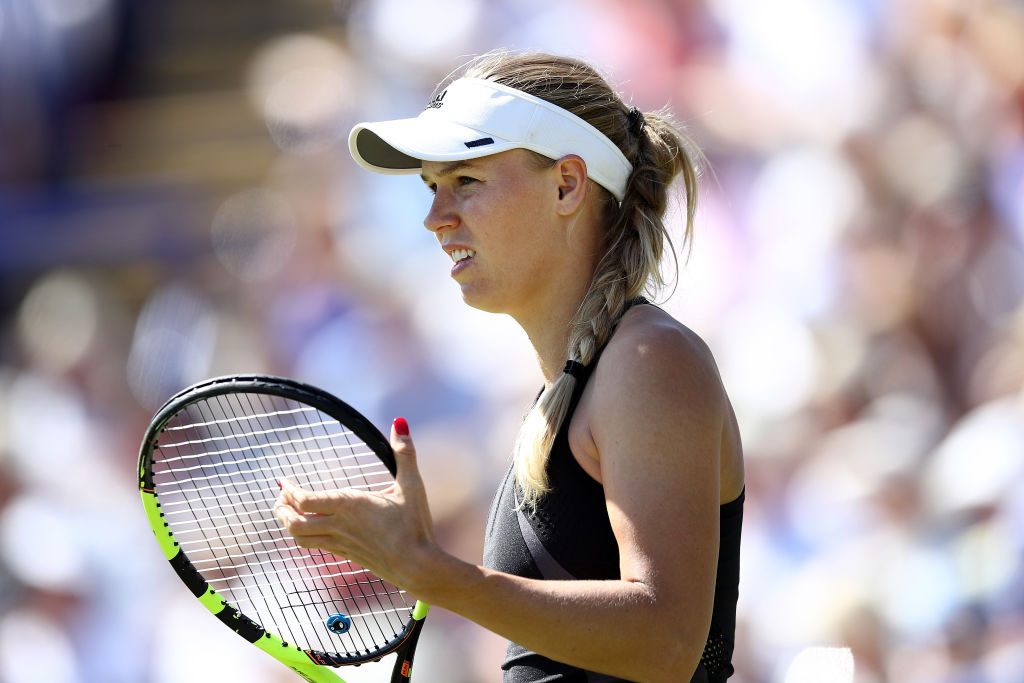 Fan of the good walk spoiled? Head on over to Sky Sports Main Event from 9 pm for live coverage of the third round of The Quicken Loans National at Congressional Country Club in Bethesda, Maryland. If you want to see more, coverage of the tournament will begin on Sky Sports Golf from 6 pm.

If your soccer thirst hasn't quite been quenched by the world cup, you can keep on trucking with some MLS action on Sky Sports Main Event. Seattle Sounders vs Portland Timbers kicks off at 9:45 pm while Atlanta United FC vs Orlando City SC starts at midnight.

Sky Sports Action is the place to be on Saturday for fans of rugby. You could literally spend the whole day watching it. Highlanders vs Chiefs kicks off at 8:35 am, Brumbies vs Hurricanes kicks off at 10.45 am, Sharks vs Lions at 4:15 pm and round off the day with Jaguares vs Stormers at 8:40 pm.

All you early risers can whack on BT Sport 3 from 7:30 am for the round 15 clash between Adelaide Crows and West Coast Eagles. 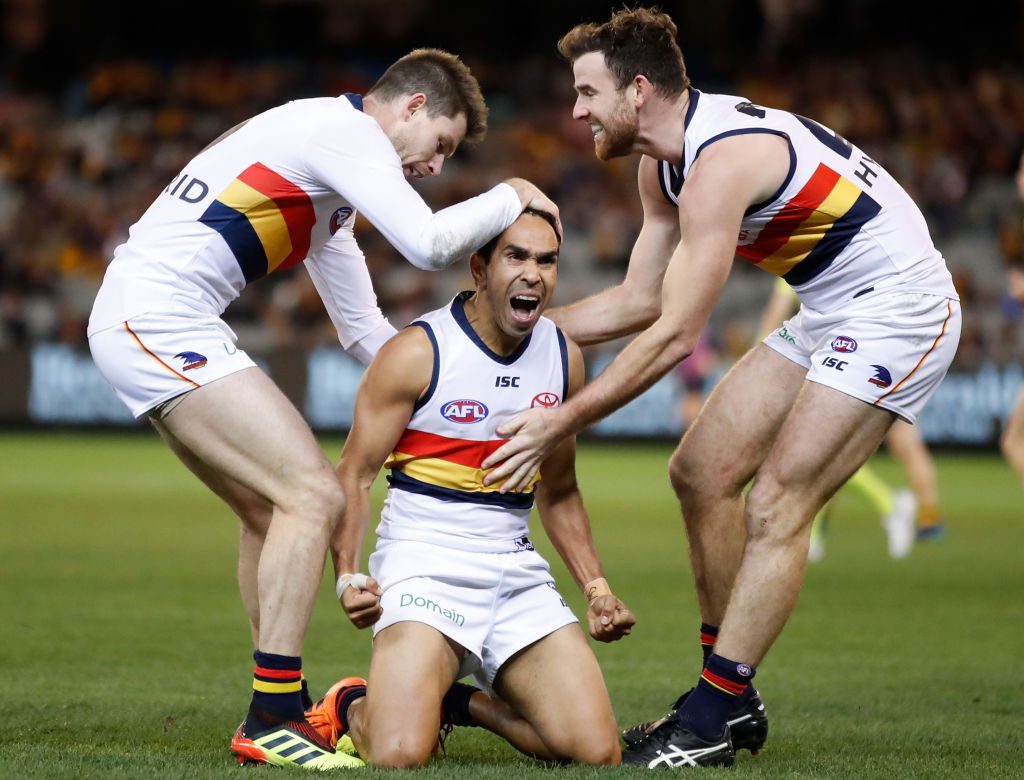 Formula One from Austria

If fun isn't your thing, you can check out qualifying for the Austrian Grand Prix live on Channel 4. Coverage begins at 12:55 pm with the race starting at 2 pm. If seeing the practice is your cup of tea, you can tune in from 10:55 am.

If your idea of a wild night in is scoping out a good spot at the staring window and observing how long it takes your front garden to grow, here's an alternative. You can watch the Boston Red Sox play the New York Yankees from midnight on BT Sport 2. From 6 pm on BT Sport 3, you can check out the Toronto Blue Jays vs the Detroit Tigers. Go to BT Sport at 9 pm if you want to see Oakland Athletics face the Cleveland Indians.

The round of 16 continues with two all-European affairs. Spain take on Russia in the earlier kick-off at 3 pm while Denmark face Croatia at 7 pm. As usual, both games will be shown live on RTE Two, BBC One and ITV. 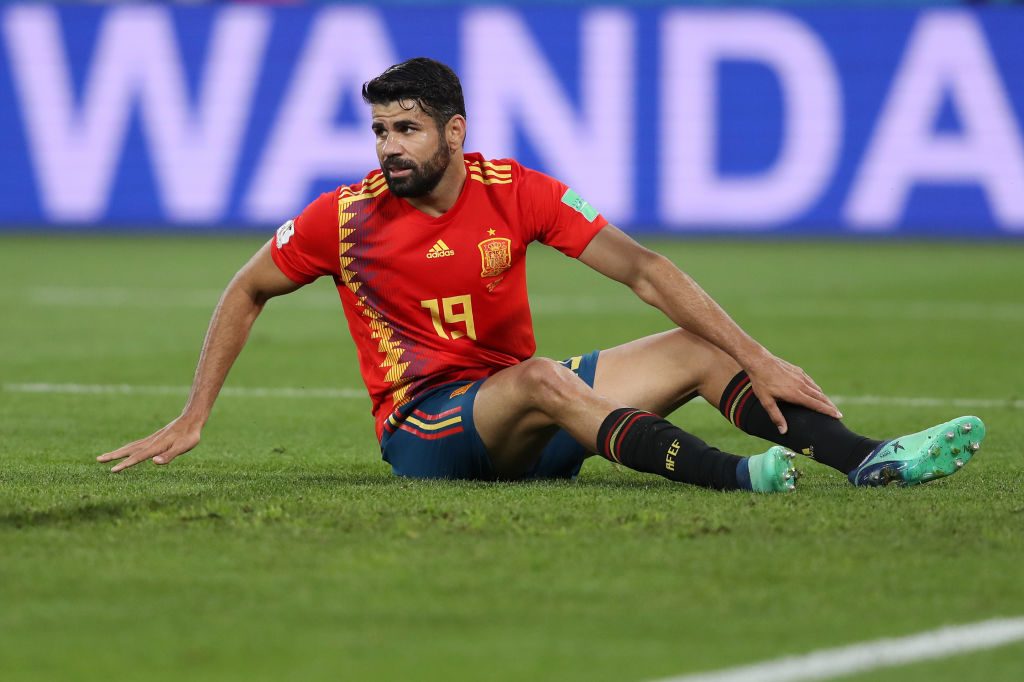 There are two senior hurling provincial championship finals to look forward to on Sunday. RTE One will be showing live coverage of both the Munster final between Clare and Cork from 2 pm and the Leinster final between Kilkenny and Galway from 4 pm.

If you fancy something different, you can go to Eurosport from 9 am to see the Motocross World Championships from Indonesia.


popular
Rangers legend says he and Roy Keane didn't speak during Man United spell
Patrick Vieira appears to kick fan after Everton defeat
Your guide to a huge weekend of sport and how to watch it all
Rory McIlroy response to doubters on his final hole was such a relief
The coolest customer in hand-ball hoping to carry on the family tradition for Kilkenny
Chris Sutton praises and throws subtle dig at Rangers after Europa League final loss
Liverpool forward Divock Origi agrees personal terms with AC Milan
You may also like
4 weeks ago
Sligo's inspirational captain dedicates Connacht title to Red Óg Murphy and his family
1 month ago
Full back has to keep the ball sitting as west of Ireland winds blow into Mayo-Galway
1 month ago
Orla O'Dywer becomes first Irish female to win AFLW All-Star as Staunton somehow misses out
1 month ago
"The Aussies were brutal, they'd call you all sorts of names" - Hanley on sledging in the GAA
1 month ago
After all the mouthing, O'Hora admits defeat and pays his respects to outrageous Clifford
1 month ago
Allianz League final media event cancelled because of GPA protest
Next Page