Another glowing endorsement of the youngster's potential.

Conor Masterson's career trajectory has been steadily rising ever since he signed for Liverpool as a 13 year old from his former club, Lucan United.

The 18-year-old continues to make significant milestones in his quest to make his senior first team appearance for his boyhood club.

Masterson is currently captain of the club's U18 side who are doing quite well at the moment, lying in third position in the Premier League's U18 division, behind Manchester City and Manchester United. 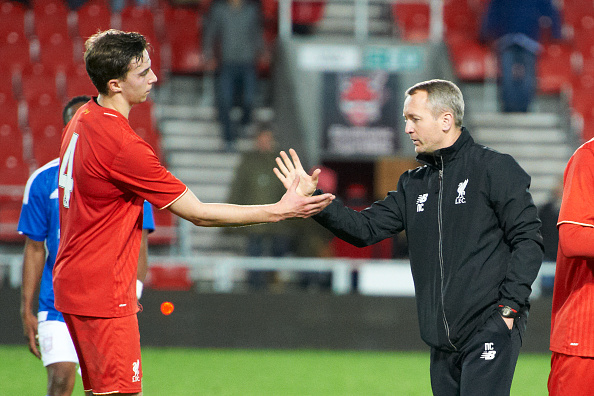 He also has experience with leading at international level as he captained the Republic of Ireland U17s side during the European Championships.

The Dublin born youngster came quite close to making his senior Liverpool debut when he was named on the bench for club's FA Cup tie with Exeter City last season.

Masterson described this experience as "surreal". 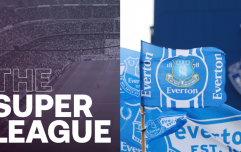 END_OF_DOCUMENT_TOKEN_TO_BE_REPLACED

Jurgen Klopp told him at the time in the build up to that game, "if you get a chance to go on, then go out and enjoy yourself. There's no pressure on you. Just go and do your best."

Well it seems that Klopp has further demonstrated his admiration for the Dubliner as according to the Liverpool Echo, the 18-year-old has been included in the 27-man squad for the mid-season training camp in La Manga, Spain.

Klopp is using this camp as an opportunity to revitalise his players for the Premier League run-in, thankfully for the Liverpool manager, his side don't play a Premier League game until February 27.

With regards to Masterson, his next step is to break into the club's U23 squad but with Klopp clearly showing confidence in the youngster, his much anticipated senior appearance may not be too far away.