"We all had players and teammates that were superhuman at 17 or 18 and then, for one reason or another, they fell away. You have to keep focused."

Stephen Hunt earned 39 caps for Ireland over a six year period and he cherishes each and every one. For a player that had been plying his trade in the third tier of English football in his early 20s and who only made his Ireland debut aged 25, that final international tally is some doing.

Hunt can still recall his first training session with the senior Ireland squad. "It was San Marino away (in 2007) and all I was dreading was singing a song in from of the lads," he recalls.

"I think I sang Oasis' Wonderwall. I wish I could go back and do it all again so I could give it a remix or do something more original than that."

Speaking to us at the launch event for NOW TV's Sports Extra Pass, Hunt easily identifies with the clutch of young Irish footballers that Mick McCarthy has in his squad for the New Zealand and Denmark games.

"I remember at my first training session, Kevin Kilbane said, 'Look, you go left wing and I'll go left back'. What I didn't realise is that Killer was being really clever and there was a space going at left back. But, saying that, Killer is a gentleman."

"It's an exciting time," Hunt adds. "There's no fear in these lads. I think Aaron Connolly has proved that when he made his Ireland debut. And there's a lot, going forward, that is coming beneath him." 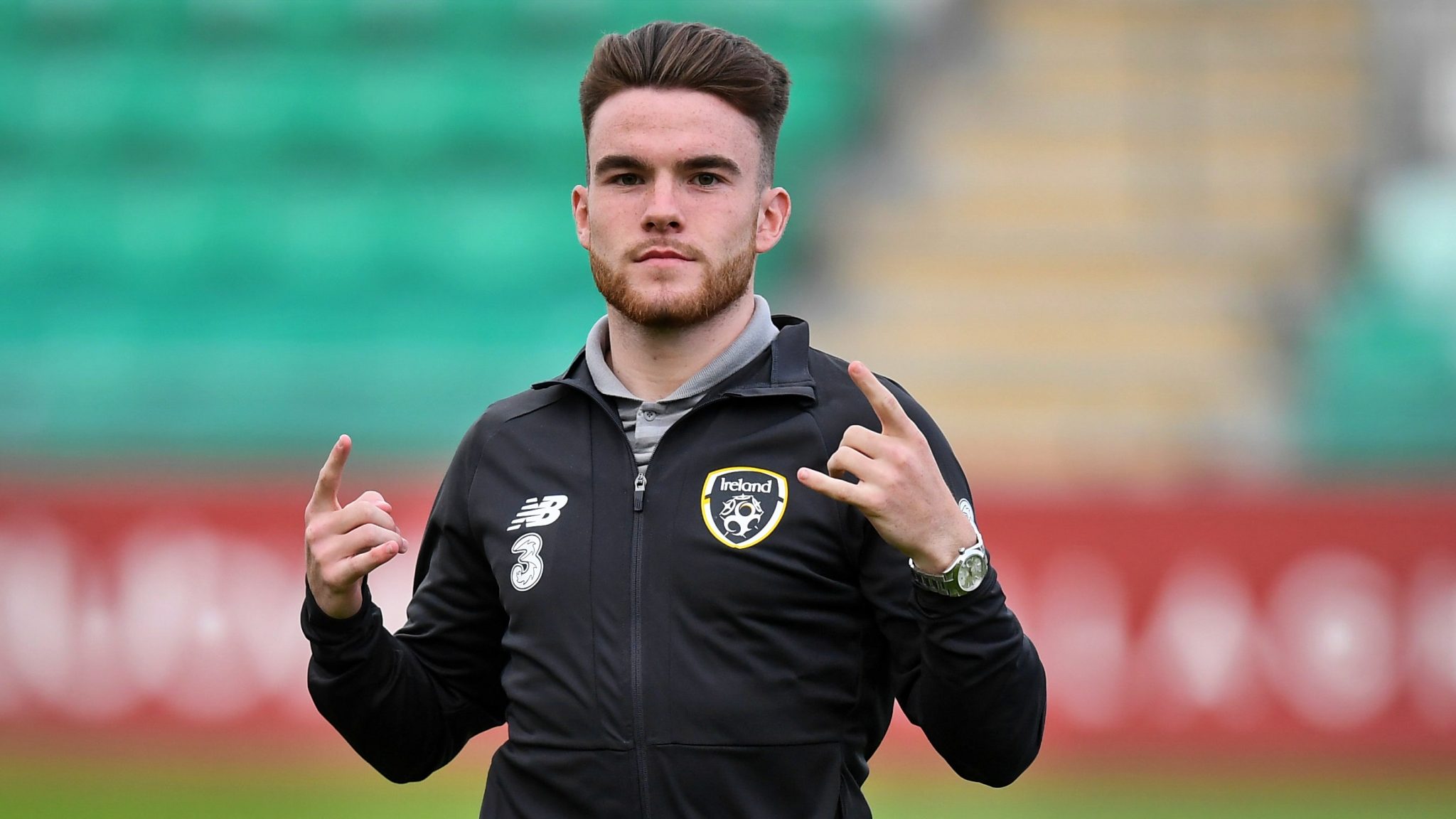 Hunt would have been up against the likes of Kilbane, Damien Duff and Aiden McGeady during his spell in the Ireland set-up. He played with some class footballers but also saw talented teammates not get everything out of themselves.

Asked about a player he would have expected to become one of the very best for Ireland, only to fall short, he ponders before naming someone with 93 international caps, five goals and two European Championship appearances.

"When you come into an international team, you are always going to be up against good players.

"I think Aiden McGeady over time, with the amount of ability he has, will look at himself and go, 'Maybe I could have done better'. But, at the same time, he's still having a good career with all the caps that he has got.

"I think, though, over time McGeady might realise that he had a level of skill that nobody else had. Will he look back and say, 'I did my best'? I'm not sure."

"In training, his feet were frightening," Hunt adds. "In games, he's very good too. I'm not trying to say he's not, but he's got such a level of skill that if he had've pushed himself, he would have been exceptional." 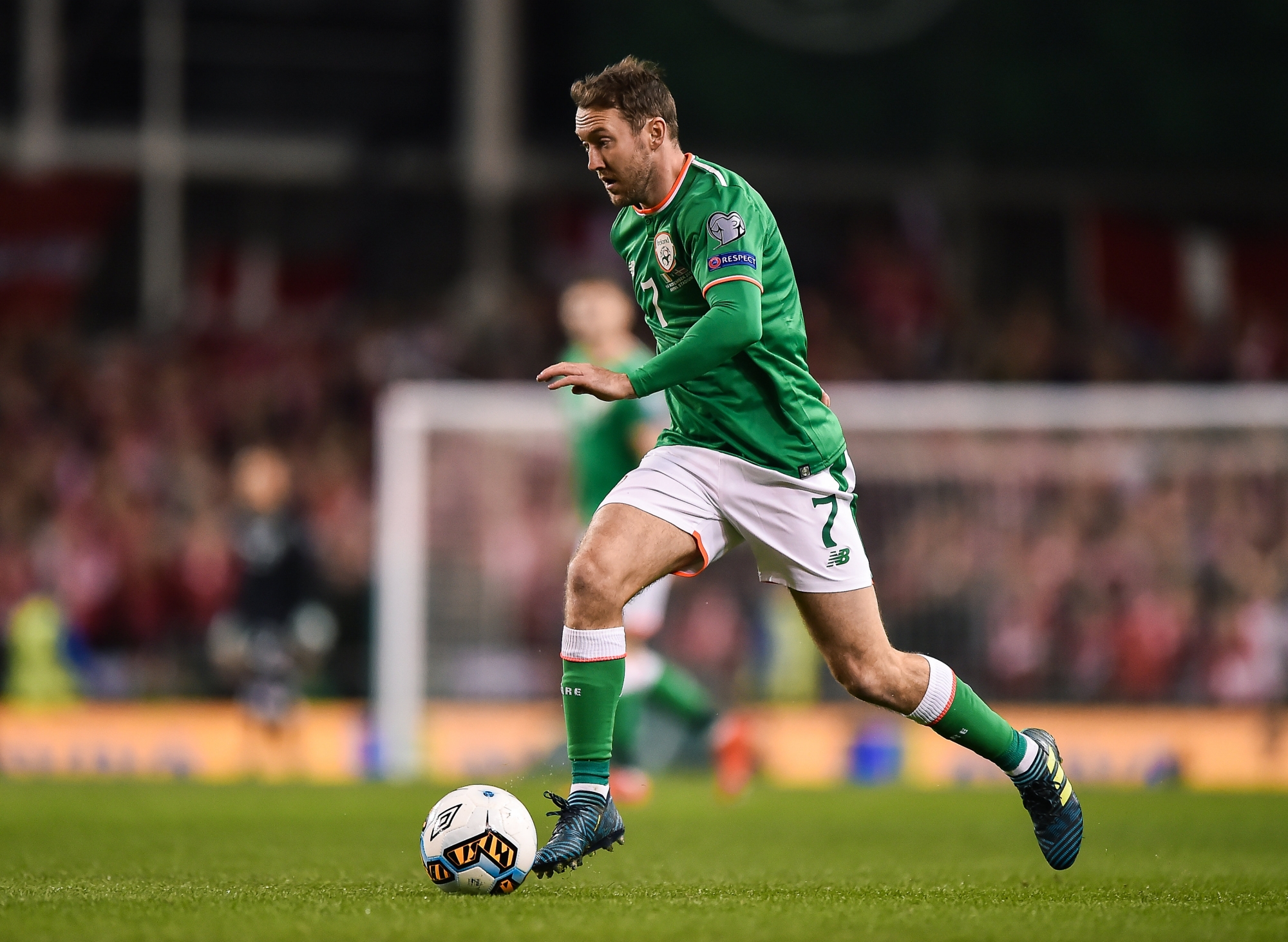 Aiden McGeady in action for Ireland in the World Cup Qualifier Play-off 2nd leg match against Denmark in 2017. (Photo by Seb Daly/Sportsfile)

END_OF_DOCUMENT_TOKEN_TO_BE_REPLACED

Hunt trained, on several occasions, with Wes Hoolahan but the Dubliner only made one appearance in the Giovanni Trapattoni era. While Trapattoni loved Hunt's endeavour and hard-running, he was never a fan of Hoolahan despite his obvious playmaking abilities. Hoolahan's second Ireland cap came when he was aged 30, although he did go on to bow out with 43 Ireland appearances.

"Listen," says Hunt, "Wes will be the first to admit that some managers didn't suit him.

"Some English managers didn't suit Wes Hoolahan while other managers did suit him that wouldn't have suited me. But, in international football, you often only get one manager for a long period. And, unless you're Declan Rice, you've only got one country to play for and if your manager doesn't take to you, then it is just your bad luck, unfortunately." 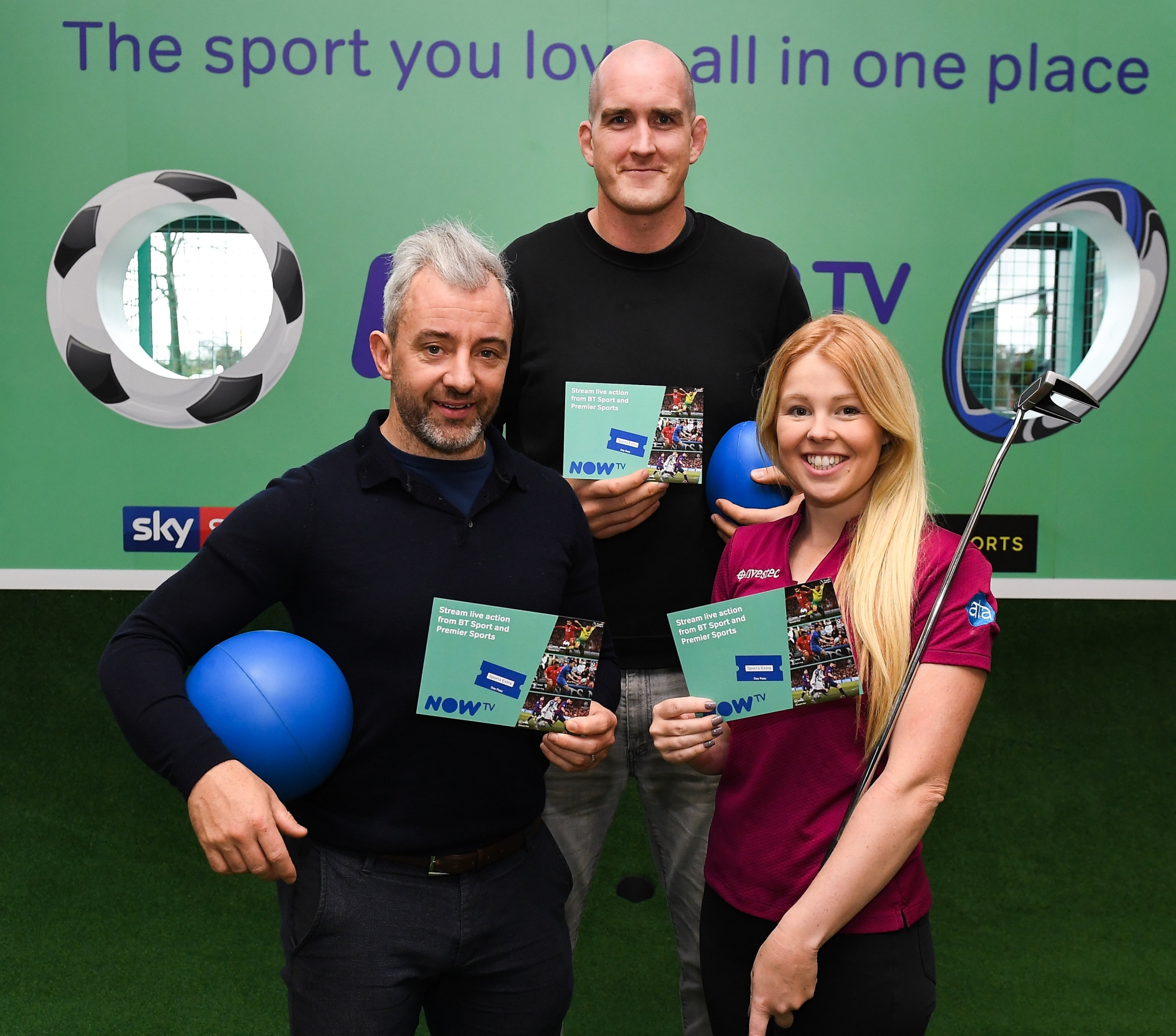 Former Republic of Ireland midfielder Stephen Hunt pictured with Devin Toner and Stephanie Meadow at the launch of the Sports Extra Pass on NOW TV in Dundrum Town Centre. (Photo by Matt Browne/Sportsfile)