Bazunu is wanted by several clubs.

Southampton are interested in signing Manchester City pair Gavin Bazunu and Liam Delap in the summer transfer window, according to reports.

The Saints are in the market for a striker and goalkeeper due to Fraser Forster being out of contract and on-loan striker Armando Broja returning to Chelsea.

Bazunu and Delap are understood to be on their radar. 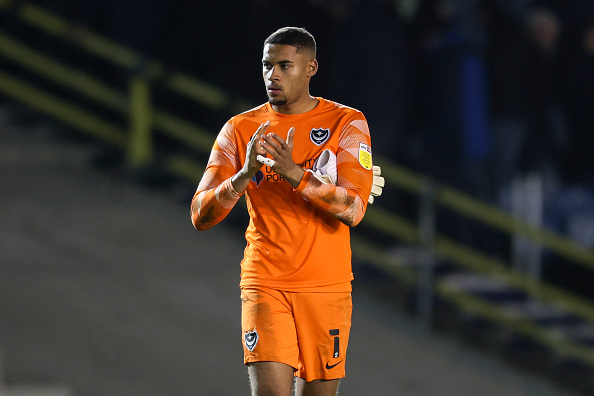 Bazunu, 20, has been linked with several Premier League clubs, including Everton and Newcastle United.

END_OF_DOCUMENT_TOKEN_TO_BE_REPLACED

However, Southampton appears to be the most viable option for the Republic of Ireland shot-stopper due to Forster's contract situation.

It remains to be seen if the Saints wish to loan or sign the goalkeeper on a permanent basis. But Man City may only sanction a loan move at this stage of his career.

The former Shamrock Rovers star spent last season on loan at Portsmouth and kept 16 clean sheets in 44 appearances in League One. 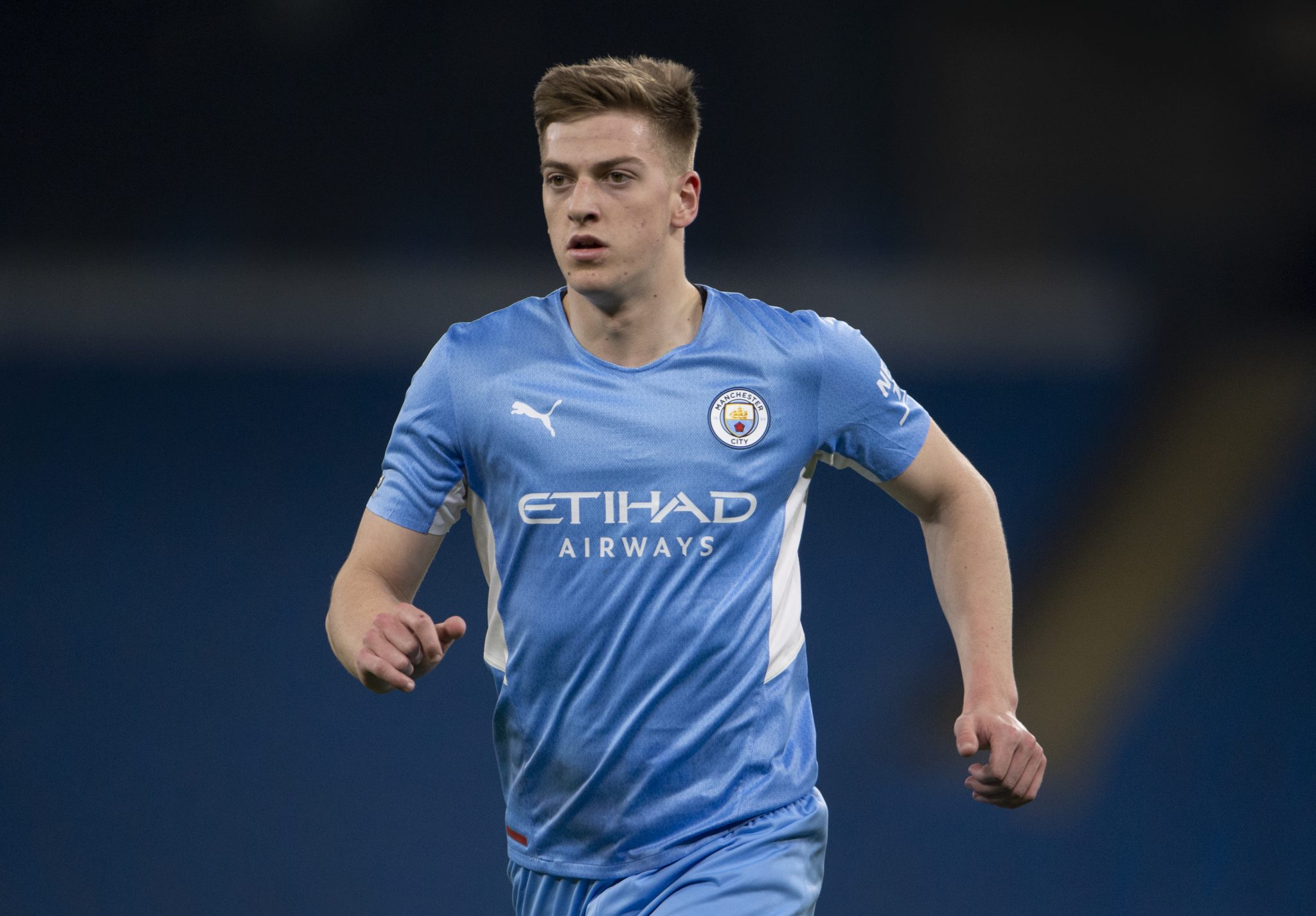 Liam Delap linked to the Saints.

END_OF_DOCUMENT_TOKEN_TO_BE_REPLACED

Meanwhile, according to The Sun, Southampton are also interested in signing Liam Delap from Man City.

The striker, 19, is the son of former Southampton midfielder Rory Delap, who played for the Saints when Liam was born. Delap has made three appearances for Man City this season.

The 19-year-old has represented England, the country of his birth, at underage level.

Delap, however, is eligible to represent the Republic of Ireland through his father, who played 11 times for the Boys in Green between 1998 and 2004. 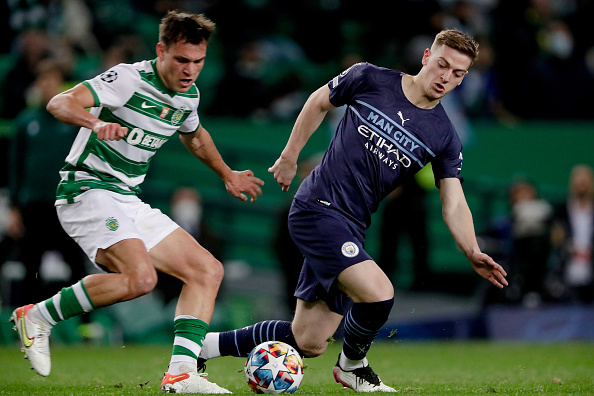 Delap's development may interest Ireland manager Stephen Kenny, but he has given no indication yet that he is interested in switching allegiance from England.

The Saints are expected to look to sign two strikers this summer with Broja returning to Chelsea. Irish striker Shane Long is also out of contract and could leave after eight years at St. Mary's.


popular
Eamon McGee just couldn't help himself with Armagh-melee tweet
How Man United would line-up if they land their big summer transfer targets
Robert Finnerty's strut up to the penalty spot was the stuff of legend
Strongest Ireland team to face New Zealand in Test opener, after squad set-back
Conor Gleeson's gesture to heartbroken Ethan Rafferty a tonic after sideline brawl
Andros Townsend claims 'moaning' Jurgen Klopp has 'got his way again'
Kieran McGeeney on the defensive after post-match questions on brawl
You may also like
6 days ago
Josip Juranovic may depart Celtic as Premier League clubs chase transfer
1 week ago
Rio Ferdinand on the four Man United players who could be sold this transfer window
1 week ago
Glenn Whelan highlights Rory Delap's importance under 'Pulis-ball' at Stoke City
1 week ago
Burnley name their price for Nathan Collins with two Premier League clubs interested
1 week ago
Chelsea ready to 'make move' for Raheem Sterling
1 week ago
Investigation launched into Granit Xhaka booking after huge bet placed
Next Page