Shelbourne have officially announced they will be leaving Tolka Park after almost 30 years in the Dublin stadium.

The club will ground share with Bohemians at a re-developed Dalymount Park, which is due to open in before 2020 and have a capacity of 10,000.

The Dublin City Council reached an agreement with the two League of Ireland clubs for Shels to move from their Drumcondra venue to Dalymount in Phibsborough.

Dalymount, the original home of Irish football, was bought by the DCC for €3.8m last June. Shelbourne released a statement on Tuesday morning explaining the decision. 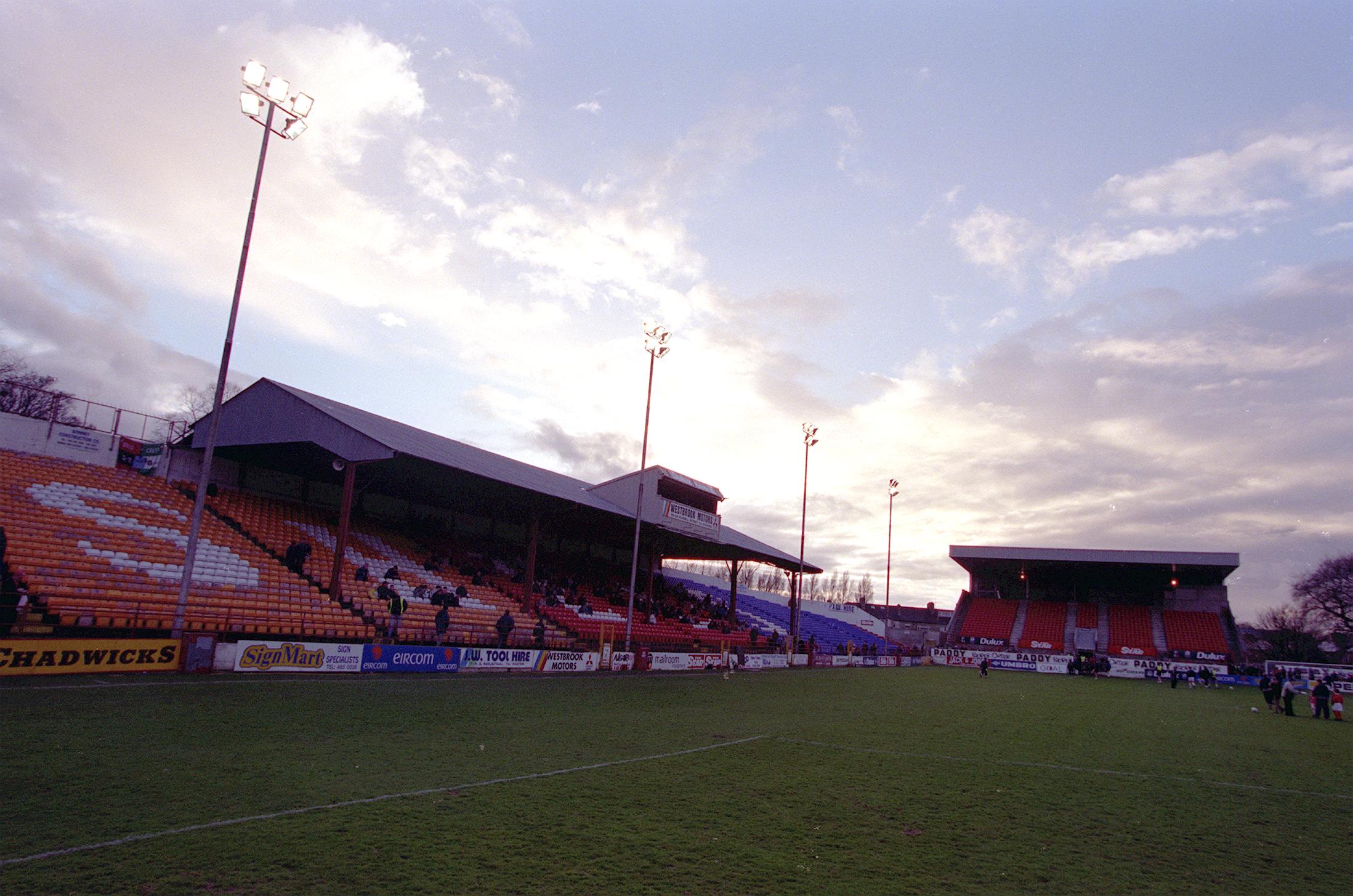 "Shelbourne FC wishes to announce that it has come to an agreement with Dublin City Council (DCC) to relocate to a redeveloped Dalymount Park as co-anchor tenants with Bohemian FC.

"Pending the redevelopment of Dalymount, Shelbourne FC will continue to play out of Tolka Park under a new Licence granted by DCC. As part of this agreement Shelbourne FC Ltd, the company which trades as Shelbourne Football Club, has surrendered its interest in Tolka Park to DCC.

"The decision to leave Tolka was a difficult one for both the Directors of Shelbourne FC Ltd and for the Board of Management of the Club. It has been our home for almost three decades and during these years the Club enjoyed tremendous success there.

"Both the Directors and the Club’s Board of Management are united in the view that the time is right to start planning a move to pastures new. Tolka Park is increasingly showing its age and there was no prospect of attracting investment to redevelop.

"The Club would like to thank all of its Supporters and Sponsors who have remained loyal during these protracted and complex negotiations. The Supporters’ patience and understanding has been tremendous particularly given that the negotiations had mainly to be conducted in private with little opportunity for ongoing updates."

Tolka Park was originally home to Drumcondra FC, who left the League of Ireland in 1972 for amateur football. The lease on the stadium was taken up by Home Farm, and Shelbourne moved into the stadium in 1989.

The revamped Dalymount looks like it will be a very impressive stadium, and work on the ground is set to cost €20m. The main stand will hold 4,5o0, while the new facility will include a museum, a dedicated warm-up area and club offices. 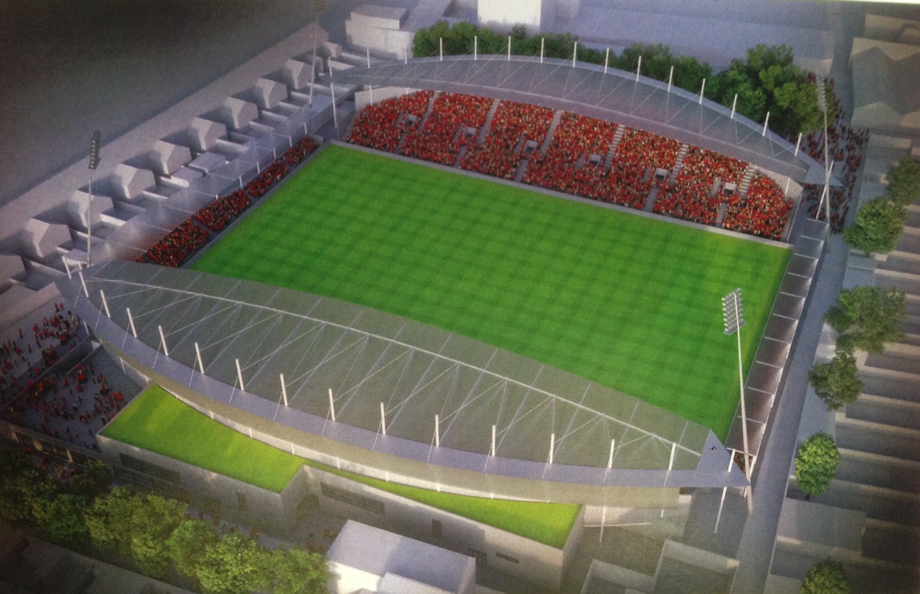 
popular
Roy Keane handled Gary Neville’s goal celebration as most Irish fans would
Roy Keane cracks up ITV pundits with description of Senegal supporters
World Cup 2022 Day 15: All the major action and talking points
From Ireland to Argentina: Alexis Mac Allister's Irish roots explained
Damien Duff makes 'brutally honest' England World Cup prediction after Wales win
Ronaldo finally reveals why he got that hideous haircut
World Cup 2022 Day 14: All the major action and talking points
You may also like
6 months ago
Three options to become Shamrock Rovers manager if Stephen Bradley leaves
7 months ago
"If you're a referee in this country, you're not allowed say anything" - Damien Duff
7 months ago
Stephen Bradley hails 'fantastic' Andy Lyons as Shamrock Rovers beat Bohemians
7 months ago
Damien Duff sent off from sideline after protests over Shane Griffin red
7 months ago
Shamrock Rovers stunner delivers another dose of cruel reality to Damien Duff and Shelbourne
8 months ago
League of Ireland round-up: Goals galore as Aidan Keena scores a hat-trick
Next Page