Shamrock Rovers could be in search of a new manager.

Shamrock Rovers could be on the lookout for a new boss after Stephen Bradley held formal talks with League One side Lincoln City about their vacant managerial position.

If Bradley decides to move to the League One team, here are three options to take over as the new Rovers manager. 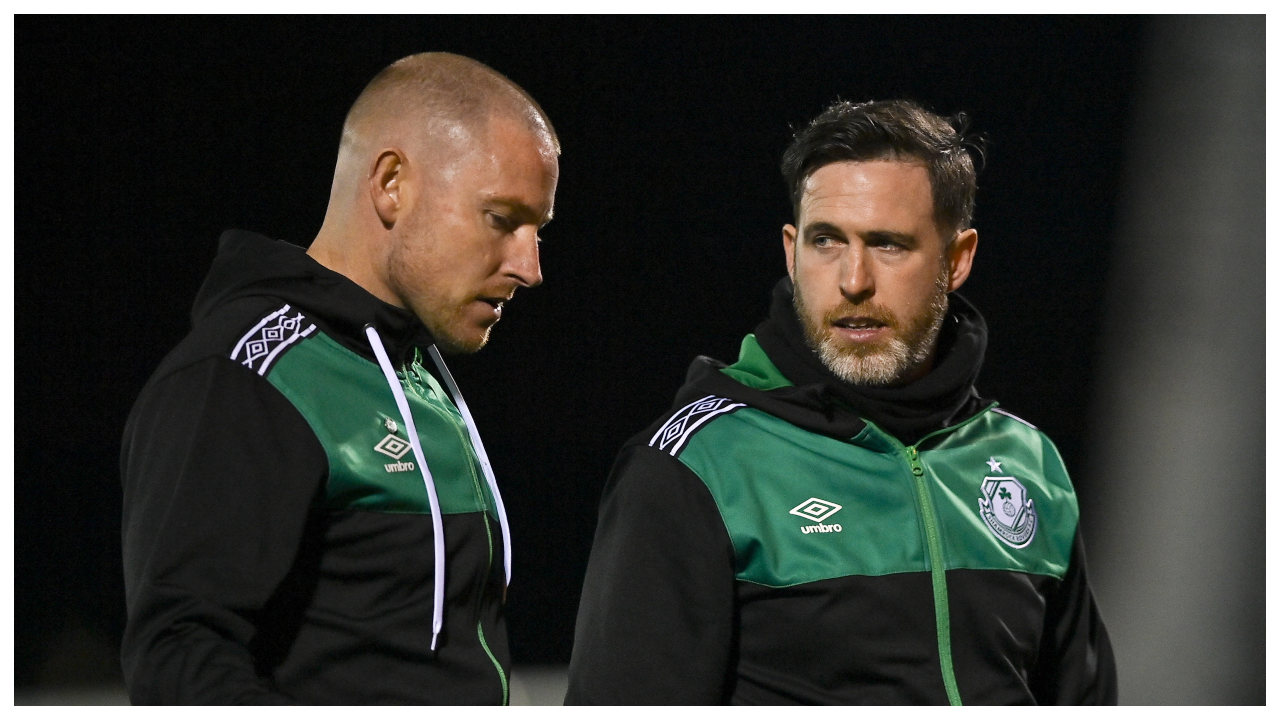 The biggest name linked to the job is Robbie Keane. The former Tottenham Hotspur striker has been out of work since combining dual assistant management roles with Middlesbrough and the Republic of Ireland. He left both positions in 2020 but is still under contract with the FAI until this summer.

Most recently, Keane coached Shamrock Rovers during pre-season in 2021 and Keane coached alongside Bradley and Cronin, so he is familiar with Rovers' style of play. 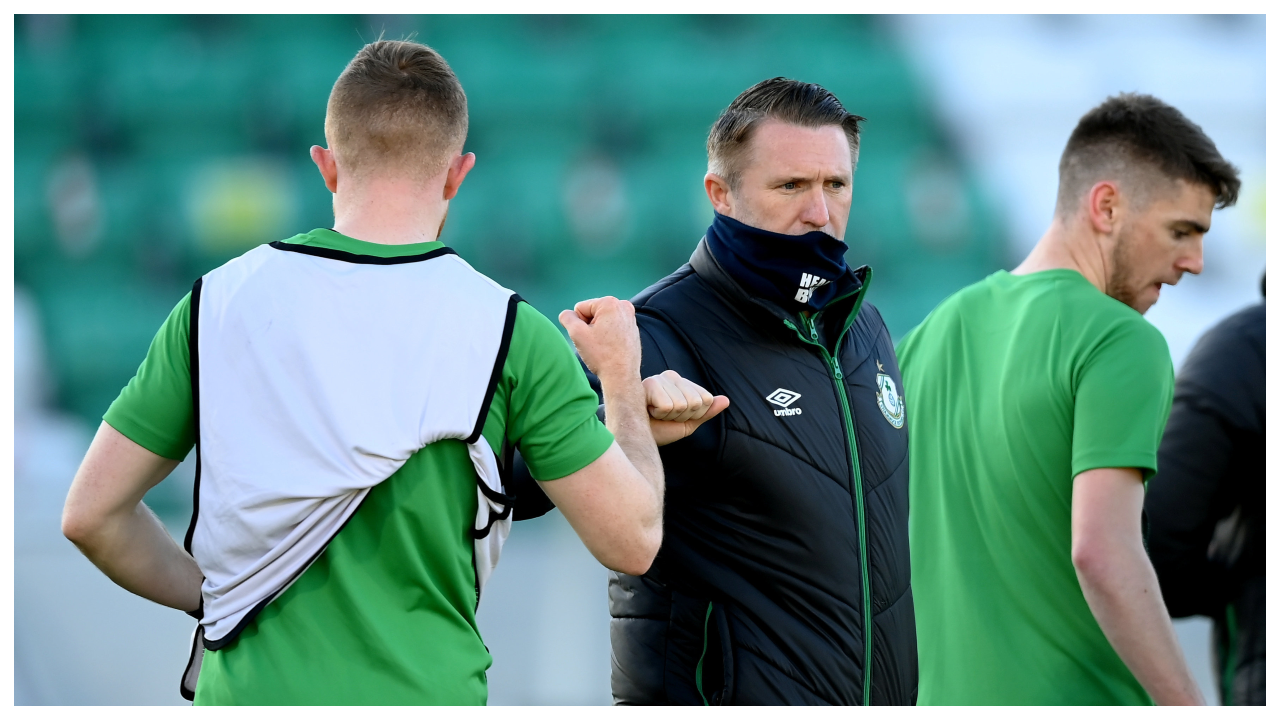 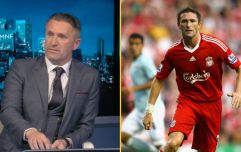 END_OF_DOCUMENT_TOKEN_TO_BE_REPLACED

The former Ireland captain was on Monday Night Football with Jamie Carragher in April and expressed his desire to move into management.

"I've got all the badges, the pro license, I've been building up to this. I've done my apprentice as an assistant so I'm looking to get the right opportunity," Keane said on Sky Sports. 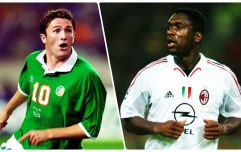 "Me and him used to room together, and he was a bit of a nightmare"

END_OF_DOCUMENT_TOKEN_TO_BE_REPLACED

"I have had a few offers, but nothing that I really fancied. I'm sure the right one will come around the corner. If it does, I'll dive into it."

The 41-year-old could follow his former Ireland teammate, and current Shelbourne coach, Damien Duff into League of Ireland management if he was to take over at Shamrock Rovers.

Keane, if he achieves even a fraction of the success as a manager that he achieved as a player, could be the perfect successor to Bradley. 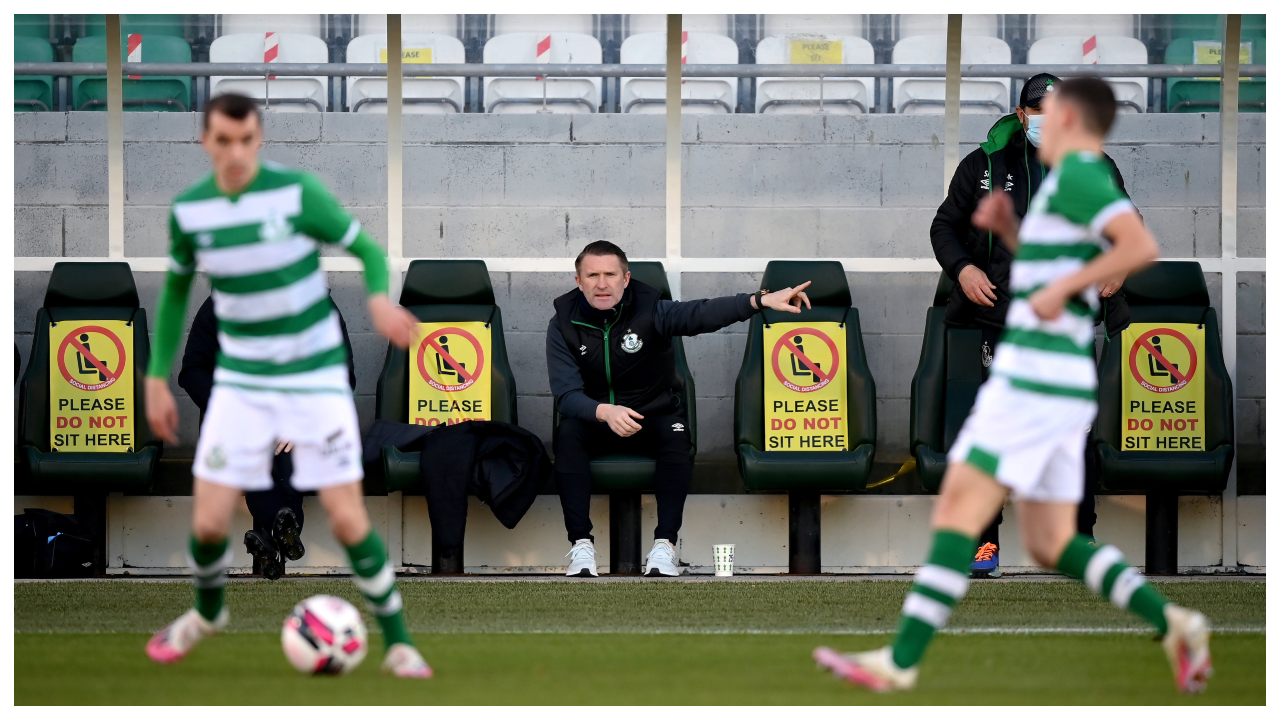 The manager with the most experience out of the three is Linfield boss David Healy. The former Northern Ireland striker, who represented his country 95 times and scored 36 goals, has been in charge of the Blues since 2015.

Healy would arguably be the toughest managerial target to attract to Tallaght Stadium, with his contract running until June 2024. The Hoops would have to pay compensation to get the former Sunderland striker to take over at the club. 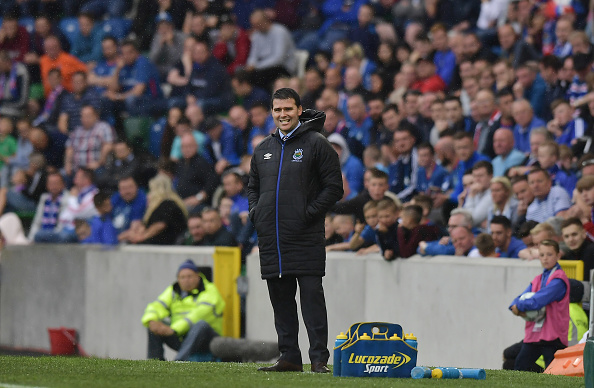 Republic of Ireland coach Stephen Rice has also been linked with the managerial vacancy. The Dubliner has been working as an opposition coach with Stephen Kenny's backroom team since Ruairi Higgins departed the position to manage Derry City in April 2021.

The 37-year-old scored in the Europa League group stages for Rovers in 2011 against Spurs to take the lead at White Hart Lane. 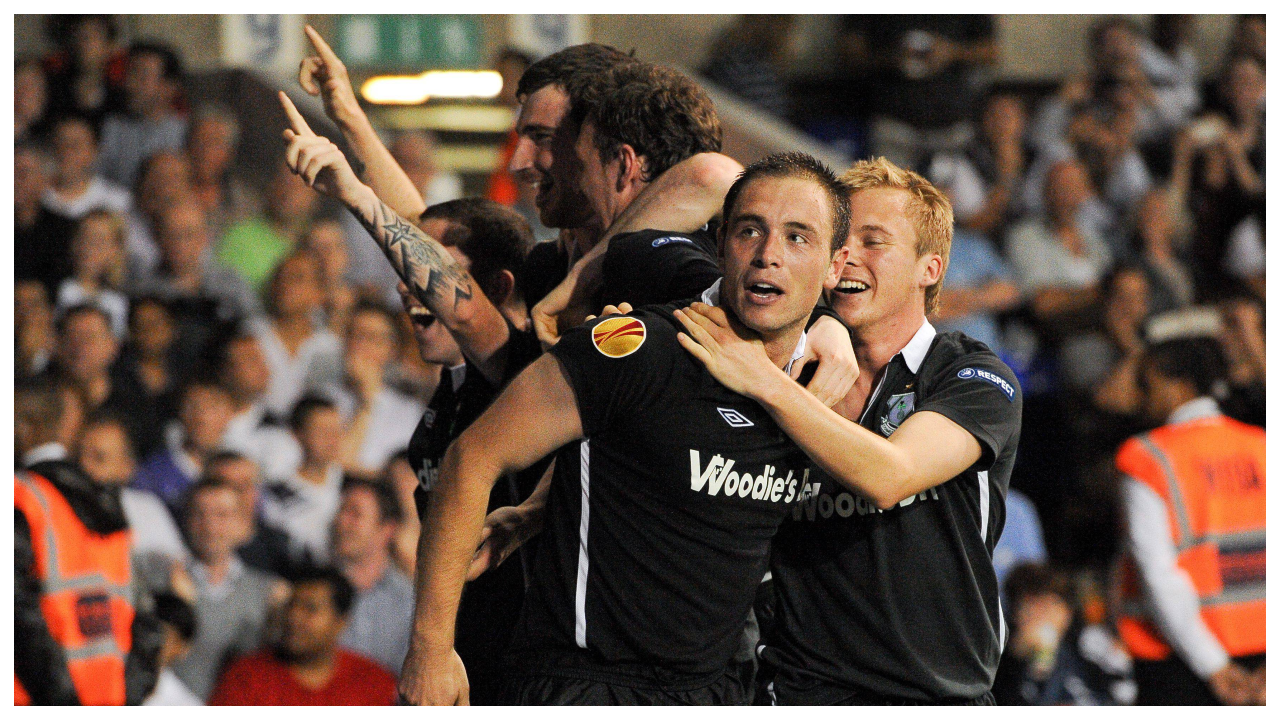 Rice has been the busiest of the three candidates since retiring from playing in 2016. The midfielder coached with Rovers Under-17s from 2016 to 2018 and the Under-19s side from 2018 to 2020 whilst doing his coaching badges.

The former Rovers skipper took up the opportunity to coach with Crystal Palace Under-23s ahead of the 2020/21 season. Rice remained in the role for 12 months before becoming Ireland's chief scout and opposition analyst.

Rice is arguably best placed to take over at Tallaght Stadium due to his playing and coaching experiences with the club. As McPhail remains the club's sporting director, their previous experience of working together should allow for talks to take place.

Compensation would be required to bring Rice back to the Hoops, however, it could be a match made in heaven. 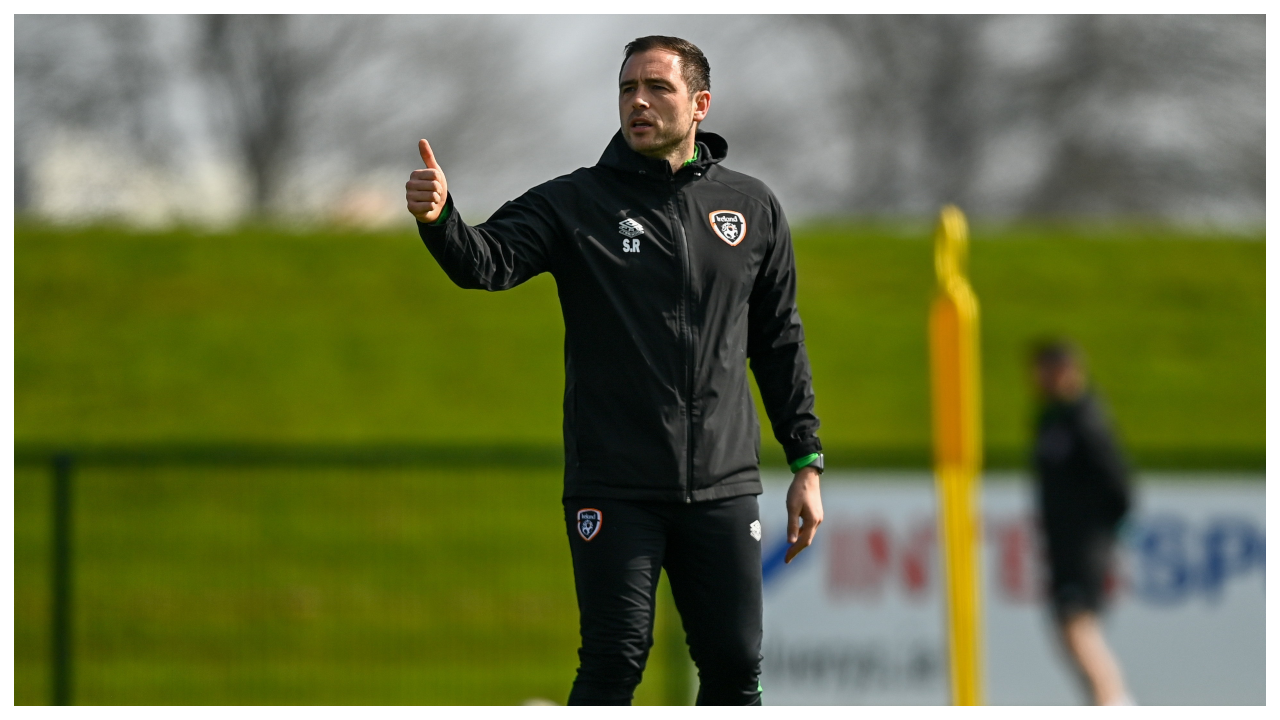 However, the best option for Rovers is undoubtedly Bradley remaining at Tallaght Stadium.


popular
Boris Johnson slams Jurgen Klopp for defending Liverpool fans booing national anthem
Gearoid Hegarty's harsh red card leads to a heated debate in The Sunday Game studio
French media rave about Caelan Doris and 'Playstation rugby' from Leinster
Liverpool and Chelsea fans go viral after bizarre FA Cup final confrontation
Pep Guardiola reveals what he said to Mark Noble during touching embrace
QUIZ: You have 60 seconds to answer one Premier League goalkeeper question
QUIZ: Can you name these 26 Premier League winners?
You may also like
2 years ago
'He's the best prospect we've had since Robbie Keane'
2 years ago
Keane on Pochettino: How involved he is stood out to me more than anything
2 years ago
Robbie Keane: I've talked to Pochettino and he's impressed with Troy Parrott
2 years ago
Robbie Keane considering role with Middlesbrough
3 years ago
QUIZ: You have three minutes to name every club Robbie Keane has played for
3 years ago
Robbie Keane paid tribute to David Beckham during LA Galaxy statue unveiling
Next Page