The FAI have lifted Shamrock Rovers' stadium ban for the opening game of the League of Ireland season against UCD at Tallaght Stadium.

The Premier Division champions were due to play the first match of the new campaign behind closed doors after an incident against Waterford last November.

A player was injured after fireworks were thrown on the pitch. The game was temporarily stopped and both teams were taken off the field until the fireworks were cleared. 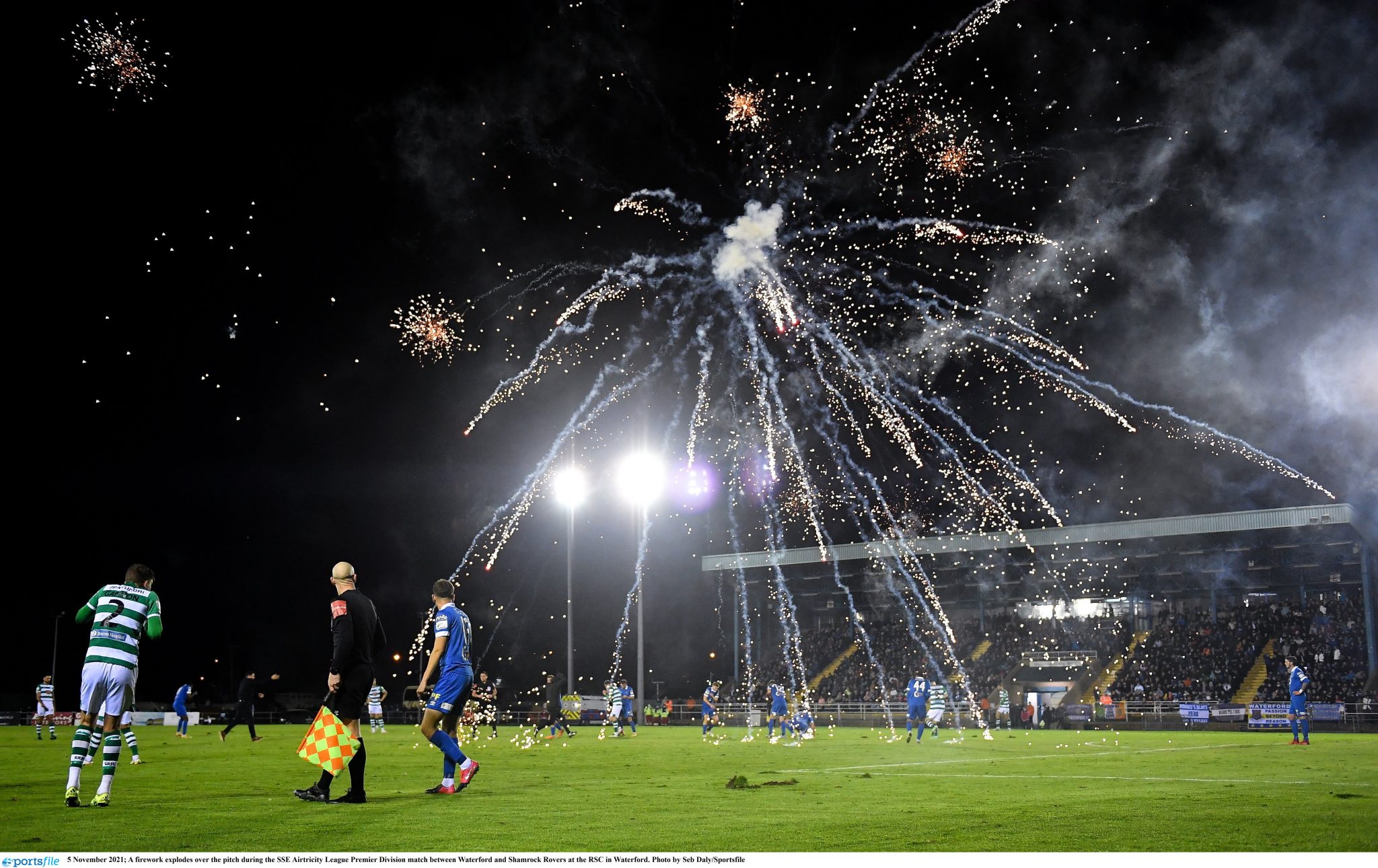 The FAI ruled that Rovers’ Airtricity opener against UCD would be staged behind closed doors. 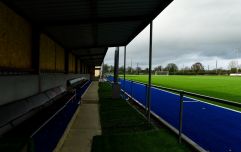 END_OF_DOCUMENT_TOKEN_TO_BE_REPLACED

The Tallaght club appealed the decision, and the FAI announced today that the ban has been rescinded. Rovers will now pay a larger fine (€5,000) for the fireworks incident.

"The Football Association of Ireland can confirm the conclusion to the investigation around a fireworks incident at the Waterford FC v Shamrock Rovers FC fixture on November 5th last," the FAI statement reads.

"This matter has progressed through the Association’s judicial process and an independent Appeal Committee has now ruled that the original decision to play the Shamrock Rovers FC v UCD AFC game on February 18th behind closed doors be set aside and the fine imposed on Shamrock Rovers FC be increased to €5,000." 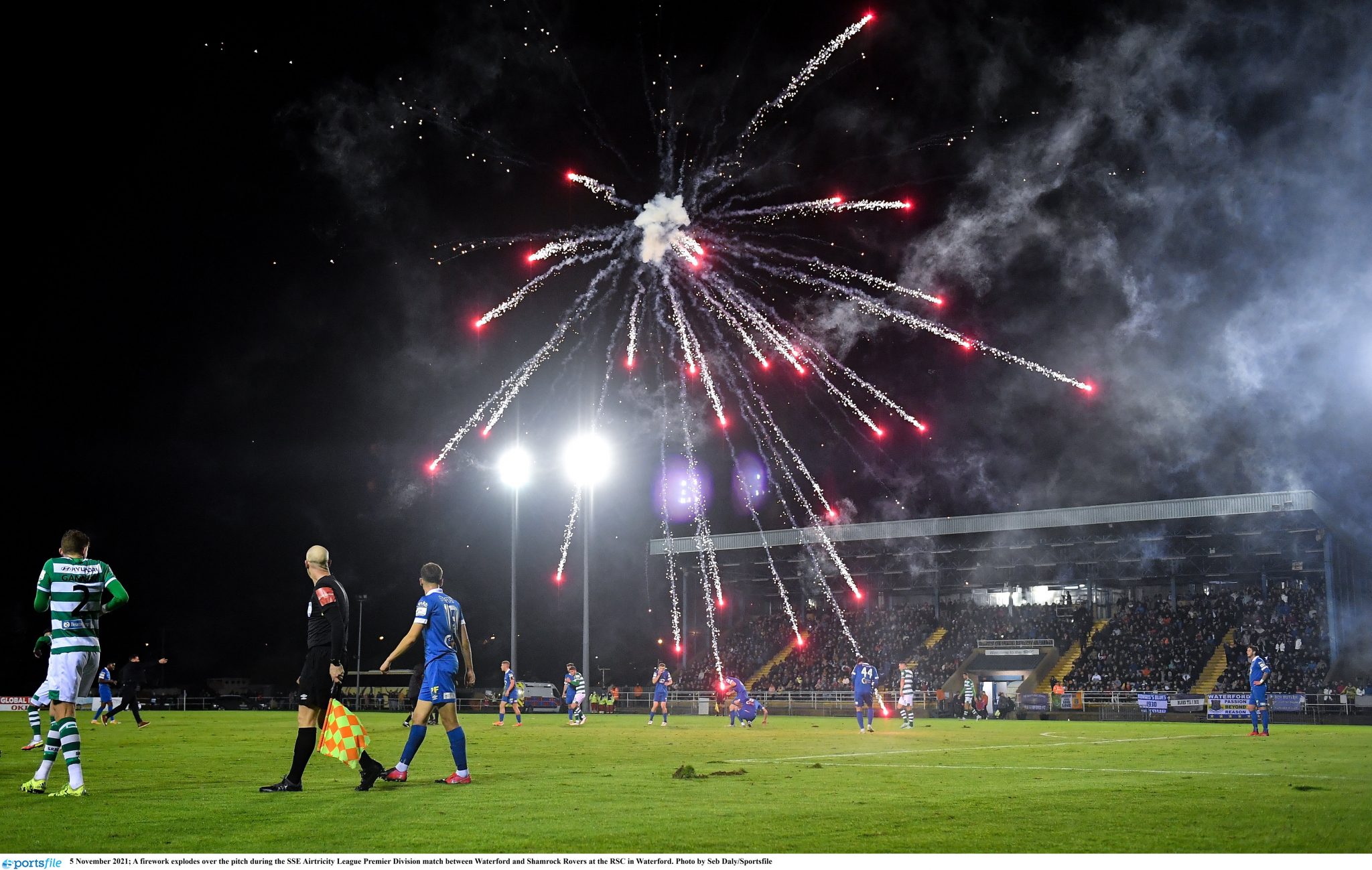 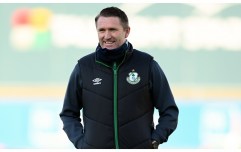 END_OF_DOCUMENT_TOKEN_TO_BE_REPLACED

Rovers released a statement welcoming the FAI decision. Stephen Bradley’s side will start their title defense in front of a full crowd at Tallaght Stadium.

"Shamrock Rovers F.C. welcomes the decision announced today by the FAI that Shamrock Rovers will kick off the new season at Tallaght Stadium against UCD on Friday, February 18th with fans in attendance."

"We look forward to welcoming back the thousands of Hoops fans that attended our last game, lifting the league trophy."

Shamrock Rovers F.C. welcomes the decision announced today by the FAI that we will kick off the new season at Tallaght Stadium against UCD on Friday February 18th with fans in attendance. https://t.co/S5HbO1QBeO pic.twitter.com/GmFkAPS2DE

Shamrock Rovers play St. Patrick's Athletic this Friday in the President's Cup Final. The curtain-raiser to the League of Ireland season will take place at Tallaght Stadium.