Seamus Coleman: We're disappointed because we wanted to put on a show

Republic of Ireland captain Seamus Coleman has said that his side were disappointed that they did not put on more of a show against Gibraltar on Monday.

Ireland won 2-0 thanks to a Joseph Chipolina own goal and an injury time header from Robbie Brady but there was a feeling that the team should have done more given Gibraltar have yet to score during the Euro 2020 qualifying campaign.

Coleman admitted that the Ireland dressing room was a bit flat immediately after the game but added that manager Mick McCarthy reinforced that the result was positive for the Boys in Green.

"He came in and told us, 'I don't know why you are so down, I know we could have performed better and all the rest' but 10 points from 12 is something he was looking for and that's what we got," Coleman said at the launch of SPAR's Better Choices Low Fat Protein Milk and Mega Milk range. 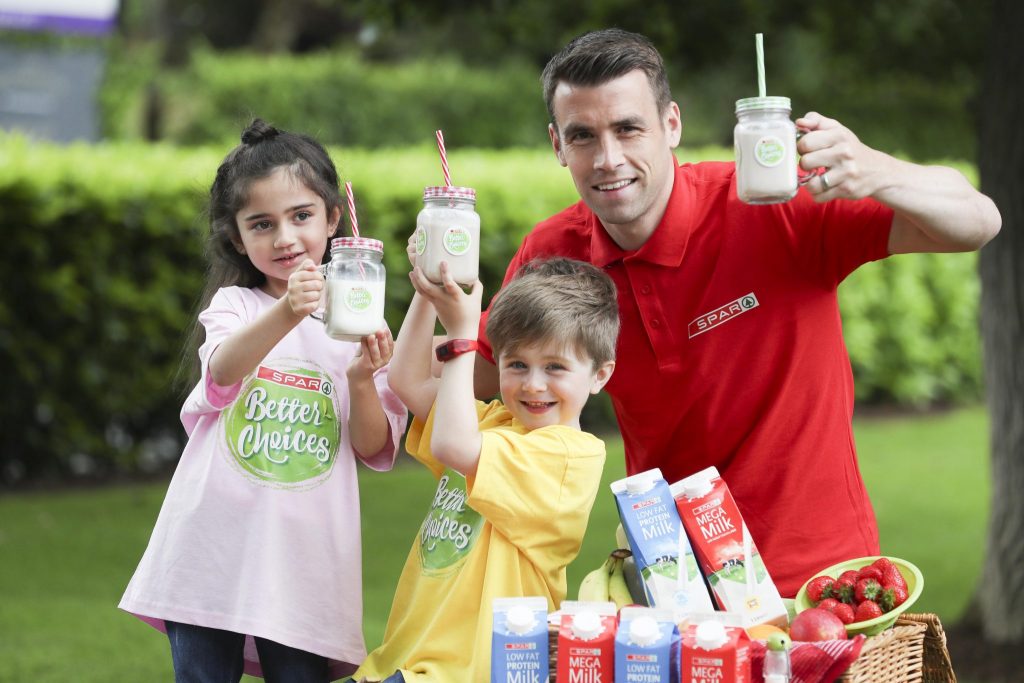 "He knows we will improve against the bigger teams. I think we were disappointed because we felt like we wanted to put on a show, we're at home, we've been playing on the front foot recently, we've been quite positive. So, we felt like we needed to impress a little bit more.

"We didn't do that. Darren didn't have much to do in the second half. It's not like we weren't on top. It's just that we weren't patient enough in the final third. And weren't clinical enough."

Coleman added that Ireland were trying to force things at times and noted that they probably forced too many crosses into the box with not an awful lot of return with the exception of Robbie Brady's late header.

"Obviously getting balls into the box is what we want, but I think we had quite a few miscued crosses and that. Maybe it was just about picking the right one instead of forcing it at times, which I think we did.

"There’s definitely things to improve on and obviously last night we weren’t amazing, but I thought we were quite good against Denmark. As I said we have got a lot to look forward to.

"I know we played Gibraltar twice and there’s a hell of a lot of work to do in this group yet, but we are looking forward to the games coming up."


popular
Conor McGregor bought out of Proper 12 whiskey company
The SportsJOE 12 o'clock quiz | Day 312
QUIZ: How well do you remember the 2010 World Cup?
When Phil Healy starred in the best comeback of all time featuring the greatest commentary ever
Longford leaving cert schools Europe's finest with measured masterclass
Granit Xhaka reaches point of self parody with hilarious gaffe for Burnley goal
"No one comes into racing for money – it is a hard way to make a living" - Elliott releases heartfelt statement
You may also like
2 days ago
Scrapping with teammates on Test week and how to put issues aside
3 days ago
"There would be a boot in the sink, a dish there, a toothbrush under the bed!"
4 days ago
Ugo Monye's Lions XV features two Ireland players and Welsh captain
4 days ago
Strong Ireland team Andy Farrell should pick to turn over Scotland
4 days ago
Welsh star backs Ringrose and Henshaw for Lions backline
5 days ago
Full text of Craig Casey's interview after lively Ireland debut, and initiation song
Next Page