The decision to part ways with Scott Parker comes following a 9-0 humbling at the hands of Liverpool at the weekend, the joint-worse in Premier League history.

In a statement, co-owner Maxim Demin said: “I would like to place on record my gratitude to Scott and his team for their efforts during their time with us.

"Our promotion back to the Premier League last season under his tenure will always be remembered as one of the most successful seasons in our history.

“However, in order for us to keep progressing as a team and a Club as a whole, it is unconditional that we are aligned in our strategy to run the club sustainably. We must also show belief in and respect for one another.

"That is the approach that has brought this club so much success in recent history, and one that we will not veer from now. Our search for a new head coach will begin immediately.”

END_OF_DOCUMENT_TOKEN_TO_BE_REPLACED

The line 'We must also show belief in and respect for one another', of course, stands out like a sore thumb. Parker said the Cherries were 'under-prepared' for the Premier League and was urging the club to make more signings before the summer transfer window closed. 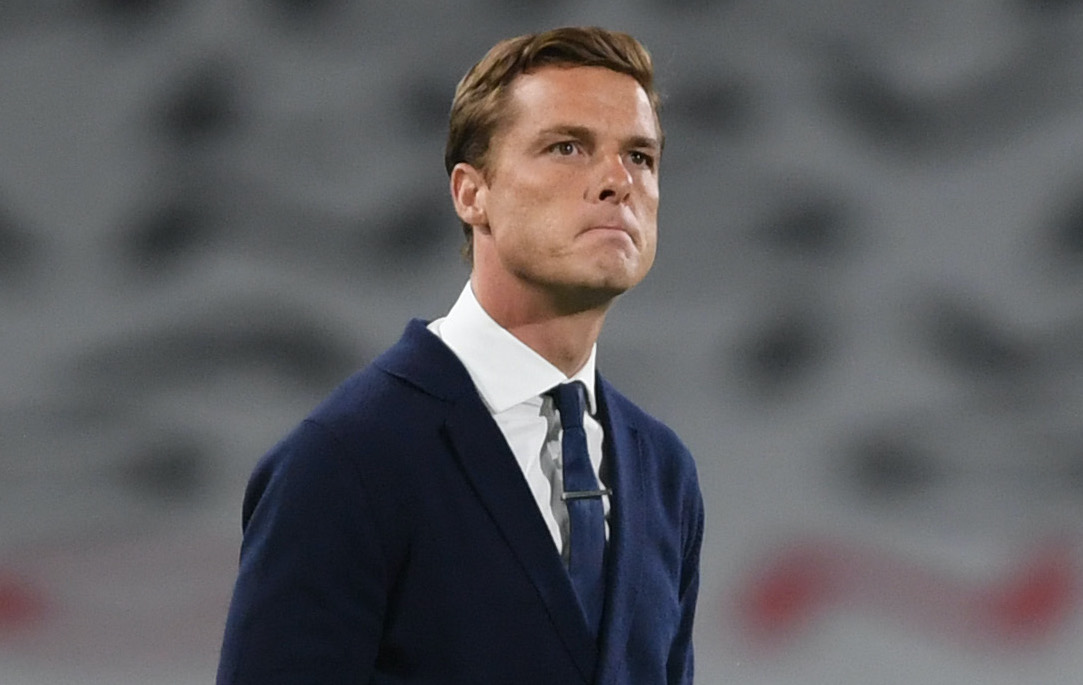 END_OF_DOCUMENT_TOKEN_TO_BE_REPLACED

Scott Parker led Bournemouth to a second place finish in the Championship, last season, as they finished second to the last team he was manager of - Fulham.

Gary O’Neil will take interim charge of the team, and will be assisted by Shaun Cooper and Tommy Elphick.

Rafa Benitez and former Burnley manager Sean Dyche were both mentioned, on Sky Sports News, as a potential replacement.


popular
Ireland team vs. France: Form players rewarded and a welcome return
Man United could be blocked from playing in the Champions League next season
Clive Woodward happy to 'eat humble pie' after bold comments about Ireland
French media's opinion of this Ireland team becomes clear as vital clash nears
"I should have been more mature" - O'Sullivan's injury trail a cautionary tale for Sigerson casualties
Eight players to watch in tonight's Sigerson Cup semi-finals
Lionel Messi makes decision on Barcelona return
You may also like
1 day ago
Premier League clubs reportedly want the strongest punishment possible for Man City if found guilty
1 day ago
Man United vs Leeds: Why the game won't be shown on Irish TV
2 days ago
Man City facing possible expulsion from the Premier League for breaking financial rules
4 days ago
Mikel Arteta's reaction to Everton defeat is epitome of the modern manager
5 days ago
Nottingham Forest: Sensible signings or real life Football Manager?
5 days ago
Sean Dyche made all of his players write down their problems at Everton
Next Page