Ronaldo's options are limited as the transfer window enters its final week.

Cristiano Ronaldo still wants to leave Manchester United, and the club are willing to let the Portugual forward leave, but his options are limited.

According to reports on Sunday, Ronaldo is preparing himself for another year at Old Trafford, with no concrete offers on the table.

However, two Italian clubs still retain an interest in signing the 37-year-old. 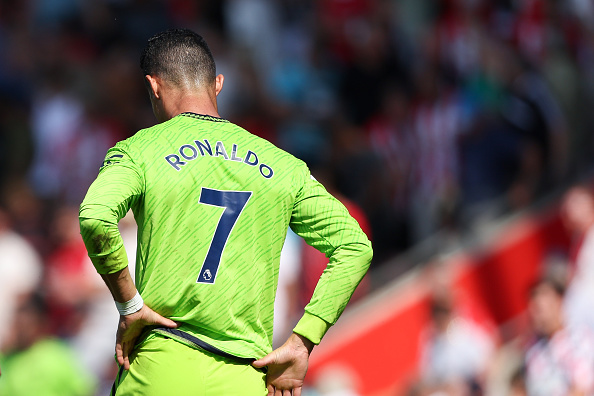 Cristiano Ronaldo's transfer options in the final week of the window.

According to Duncan Castles, writing in The Sunday Times, Napoli have a 'long standing' interest in signing Ronaldo, and Italy's tax laws would aid them to meet Ronaldo's wage demands.

END_OF_DOCUMENT_TOKEN_TO_BE_REPLACED

The Serie A side, however, must first sell a player to complete a move for the Portuguese forward. The club value Victor Osimhen at €120m, and if a club were to sign the Nigerian striker before the deadline, Napoli may move for Ronaldo.

AC Milan, meanwhile, are another club that could move for Ronaldo. The Serie A champions could increase their transfer budget if they sell Rafael Leão.

Elsewhere, Sporting Lisbon's manager Ruben Amorim has reportedly suggested he would walk out on the club if they were to sign Ronaldo. Amorim and Ronaldo played together for Portugal at the 2014 World Cup.

Chelsea were exploring a move for the former Juventus forward but reportedly pulled the plug after Thomas Tuchel spoke with United's former interim coach Ralf Rangnick about Ronaldo. 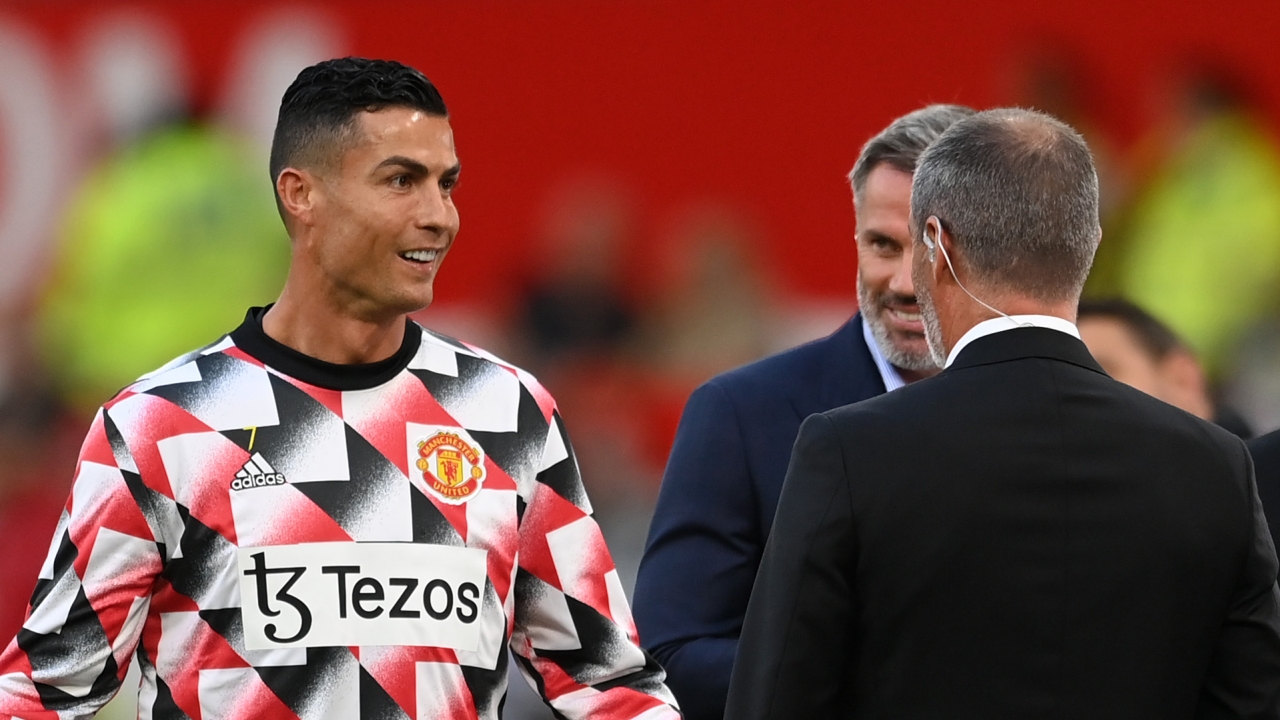 END_OF_DOCUMENT_TOKEN_TO_BE_REPLACED

Meanwhile, Ronaldo is said to be unhappy with the club after he had to take a mandatory 25% pay cut after the club missed out on the Champions League.

He has also reportedly 'ruefully contrasted the club captains' he played alongside in his career - Roy Keane at Man United, Sergio Ramos at Real Madrid and Giorgio Chiellini at Juventus - with Harry Maguire.

It is noted in the Sunday Times report that Maguire's CV of 'four relegations and not even a Carabo Cup to his name' compares unfavourably to the other captains Ronaldo has played alongside.