"I thought they were awful."

Manchester United are through to the last-16 of the Champions League. Jose Mourinho's side recorded a 1-0 victory over Young Boys on Tuesday night at Old Trafford.

Marouane Fellaini rescued United in stoppage time with a strike from 12-yards out.

However, despite the positive result, it was a truly terrible spectacle. 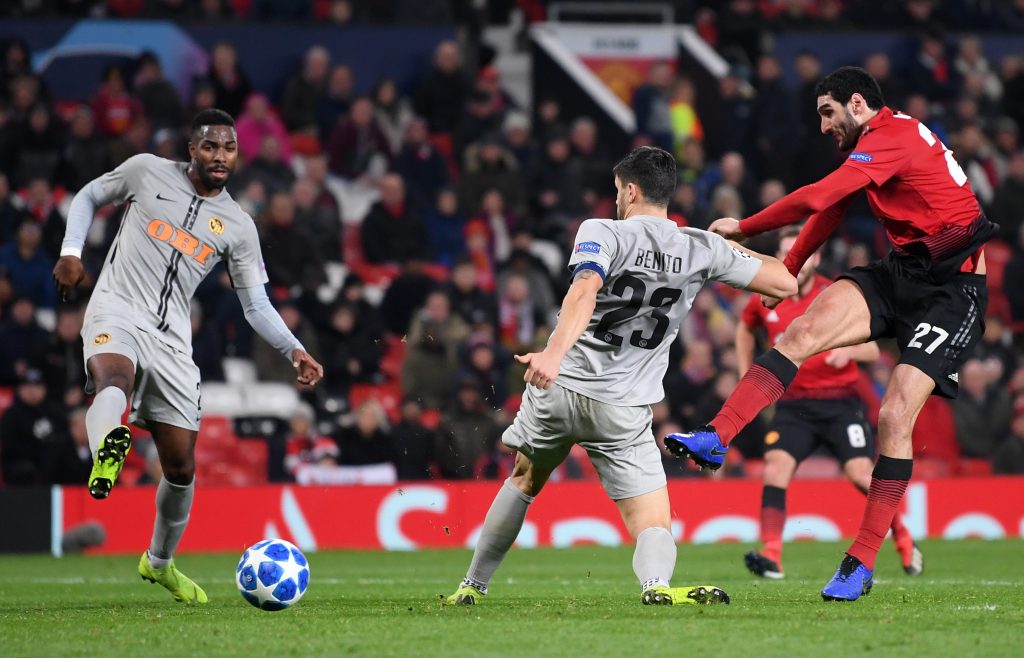 END_OF_DOCUMENT_TOKEN_TO_BE_REPLACED

United looked lethargic in yet another insipid performance. They created few chances of note and played without any attacking fluency.

Before Fellaini's goal, Mourinho's team had gone 276-minutes without a goal at Old Trafford in the Champions League.

For some context, the Republic of Ireland have gone 264-minutes without a goal at home in a competitive match.

That's how bad it has been for Man United in recent months.

Jose's reaction to the late winner!

END_OF_DOCUMENT_TOKEN_TO_BE_REPLACED

On RTE, Didi Hamman was heavily critical of Mourinho.

He said that the United boss shouldn't be "given a penny to spend" in the winter transfer window and he hasn't improved any player at Old Trafford.

You can watch Hamman speak here:

Former Liverpool star @DietmarHamann has his say on Jose Mourinho after #MUFC win over Young Boys in the Champions League #rtesoccer pic.twitter.com/0uNAkGwByM

Scholes said his former side were "awful" in the game and that if they had played against a "half-decent team" they would have lost.

You can watch his analysis here:

"I thought they were awful tonight. Terrible."

While, on Virgin Media Sport, Graeme Souness accused Mourinho of attempting to hog the headlines with his animated response to United's winning goal.

You can watch Souness here:

"I've no idea what he's doing there. Is it saying 'how passionate I am?'"

Graeme Souness accuses Mourinho of trying to steal the headlines with his celebrations after the goal. #VMSport #UCL pic.twitter.com/OTOpiKgBMX