The only thing missing here is Slaven Bilić.

Roy Keane and Patrick Vieira back together again and debating big football calls. Sign us up.

We are still stopping a beat every time we see or hear 'Euro 2020' in relation this this summer's European Championships. The merch and marketing demand we pretend it is not 2021, and we just have to get on with it.

Ireland are not at Euro 2020 and, due to Uefa doing us over badly, we're not even hosting group stage or knock-out games at the Aviva Stadium. Irish interest, then, will have to come from Roy Keane going through lads for short-cuts in the ITV studios.

After stealing most of the shows he appeared on at the 2018 World Cup, Keane and Gary Neville are two of the headline names as the English broadcaster reveal their line-up of presenters, commentators and pundits for the tournament.

Some extra spice is being dashed on, though, with former Arsenal and France midfielder Vieira signing up to be part of a whopper panel.

Keane, Vieira and Neville were all involved in that infamous Highbury tunnel clash, back in 2005, and we know ITV won't let us down. All they will be missing, if they opt to reunite the crew for a couple of shows, will be a spooked Graham Poll and Rory Carroll with a towel draped around his shoulders. 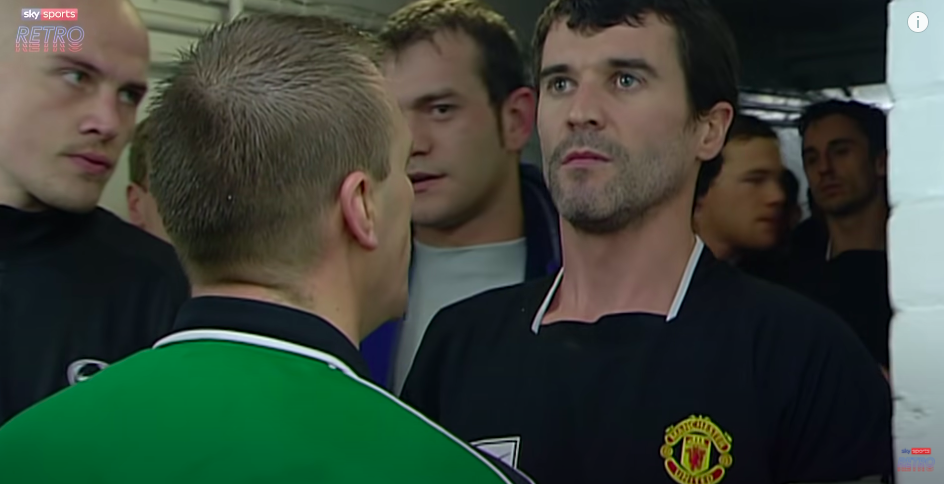 The pair did get together for the excellent documentary 'Best of Enemies' and a lot of water has passed under the bridge, but keep an eye out of Vieira chooses to go after a point Neville has made. Keane won't like him picking on the little guy.

Also part of the punditry panel are: 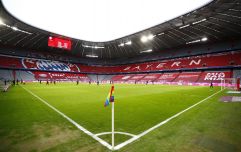 END_OF_DOCUMENT_TOKEN_TO_BE_REPLACED

The main presenters will be Mark Pougatch and Seema Jaswal, as well as Reshmin Chowdhury, with former referee Peter Walton 'on hand to explain and clarify key decisions'.

Reporting during the tournament, which is uniquely hosted in 11 cities across the continent, will be Gabriel Clarke, Michelle Owen and Raman Bhardwaj.

The broadcaster is showing 27 live games, including two of England's group games (Scotland and Czech Republic), Wales vs. Italy, France vs. Germany, Scotland vs. Croatia and Portugal vs. Germany.

During the tournament, a new series will take a unique look at classic moments from the archive - reimagining unforgettable events such as Paul Gascoigne’s miss against Germany to show what might have been.

We hope they have an episode about how Ireland would have won Euro 2012 if Shay Given had been fully fit and Robbie Keane had been stored in a cryo-chamber and defrosted just in time for the footy to kick off.