"These lads have done what I predicted and thrown him under the bus, and that's what they do."

Roy Keane has doubled down on previous comments that the Manchester United players were always going to 'throw Ole Gunnar Solksjaer under the bus'.

Solskjaer's time as United manager came to an end after the Red Devils were embarrassed 4-1 by Watford - with the hammering at Vicarage Road meaning they have won just once in their last seven Premier League fixtures.

While Keane has been critical of Solskjaer at times in the past few years, he has also blamed the Red Devils' players for the club's lack of success in recent seasons. 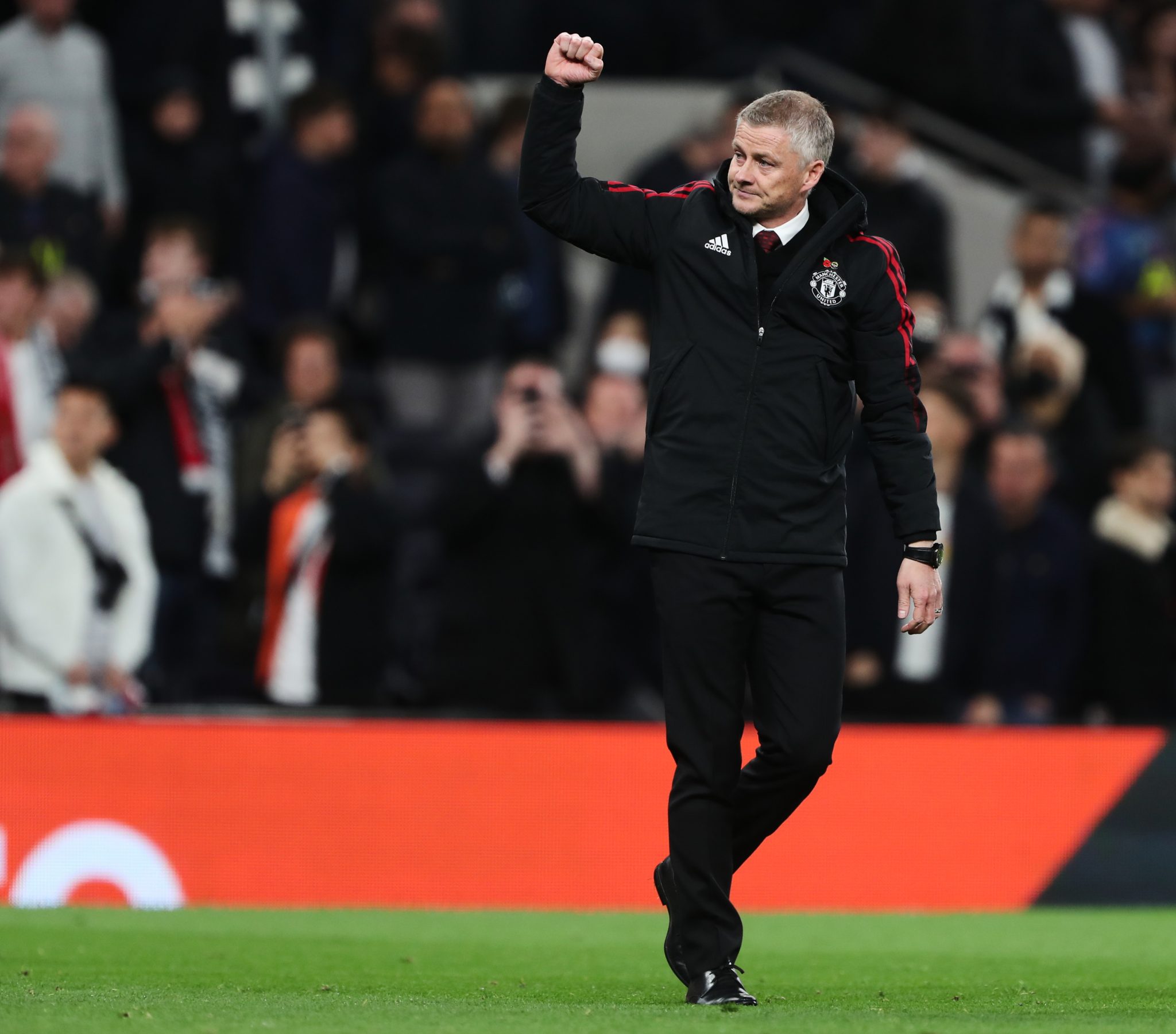 Speaking in 2019, he was critical of the United players' attitudes, insisting that they didn't have the personnel to get the club 'back to the very top'.

END_OF_DOCUMENT_TOKEN_TO_BE_REPLACED

Now, following the sacking of his former teammate, Keane has admitted that the United players have 'done what he predicted'.

"These players don't [take responsibility], we saw a great example after the Watford game where players went over to the fans and tried to defend the manager, but it's too late, the damage is done. 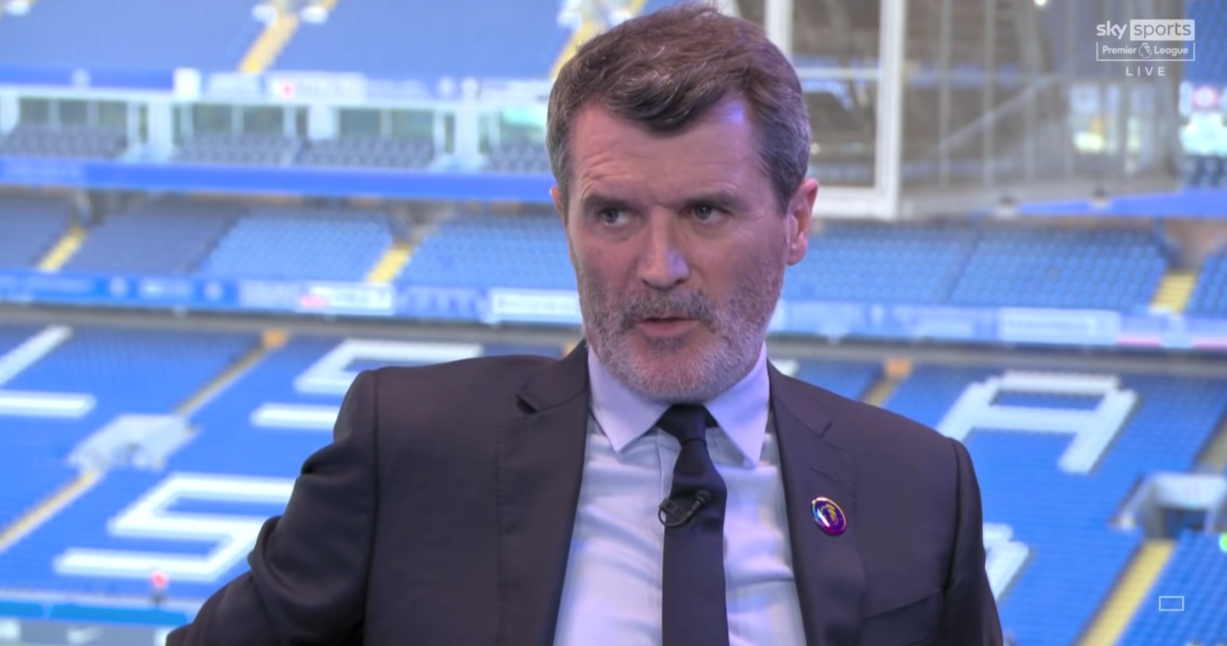 END_OF_DOCUMENT_TOKEN_TO_BE_REPLACED

"I did say, over the last year or two, leopards don't change their spots."

The 50-year-old went on to suggest that you can't compare United against Chelsea, Liverpool and Manchester City because the Red Devils players 'aren't working as a team'.

"Manchester United have talented players, particularly in possession - but unfortunately the game is about what you do out of possession," said Keane. 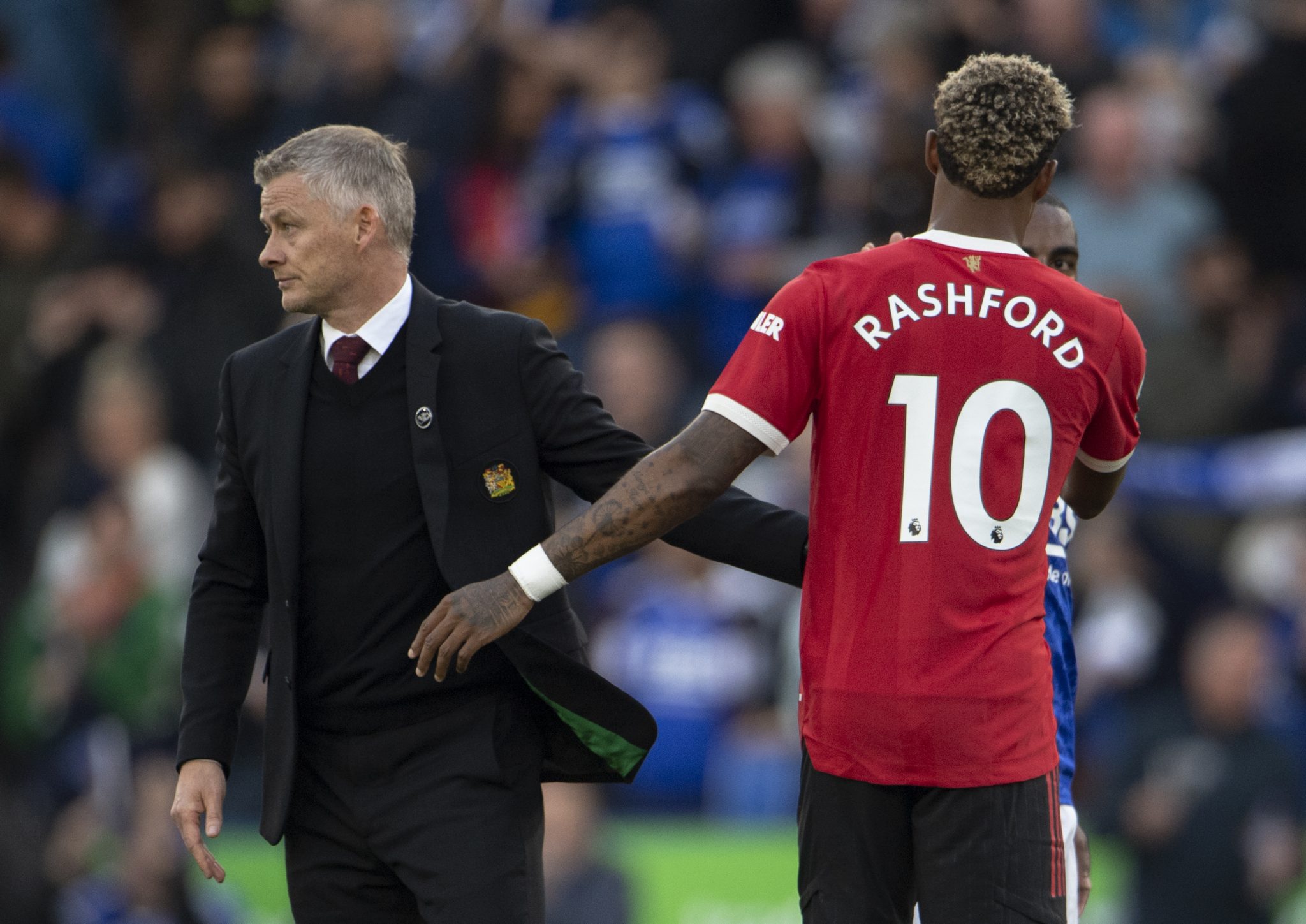 "If you want to compare them to Chelsea, Liverpool and Manchester City, it's chalk and cheese.

"They're almost just dependable on their talent, which is coming up short as well. That's not enough to win the big prizes and it's not good enough." 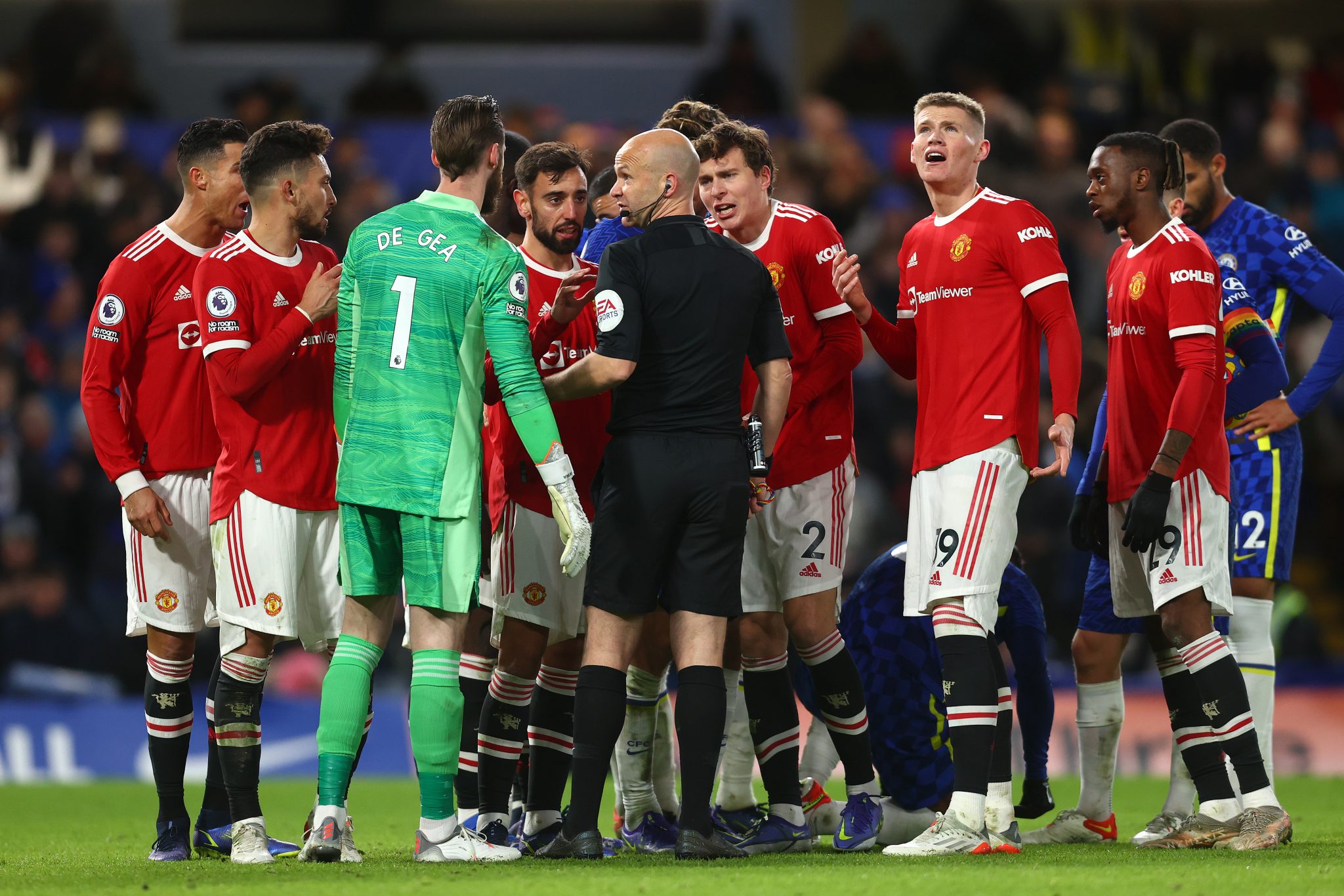 "Maybe Ole was too friendly with them, maybe that was the problem, maybe he was too nice to these lads because these lads have done what I predicted and thrown him under the bus, and that's what they do."

You can watch Keane speak below.

🗣 "These lads have done what I predicted and thrown him under the bus."

Roy Keane says the Man United players are like robots and questions whether Ole was too nice to them pic.twitter.com/Nr15qLxXL5