"He had an aura around him that I felt, and players who I speak to felt, suppressed some people and players."

In fairness to Rio Ferdinand, he doesn't hold back when it comes to giving his opinion, or sharing stories of the past.

On his Vibe with Five Podcast, the former Manchester United defender explained how Cristiano Ronaldo may be having a negative impact on the dressing room without even knowing.

The England legend, revealed how something similar happened in his early days at Old Trafford with the then captain, Roy Keane. 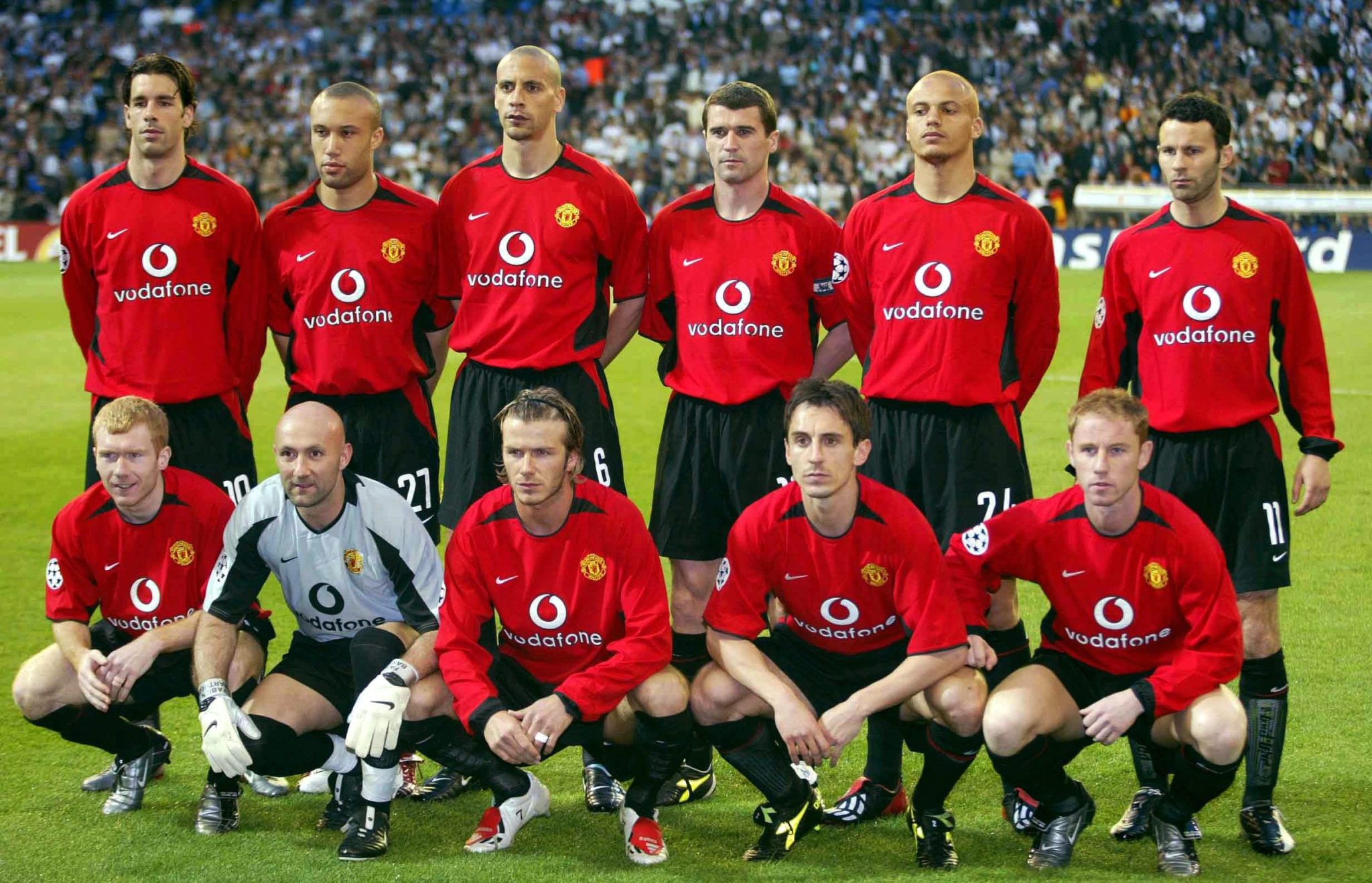 END_OF_DOCUMENT_TOKEN_TO_BE_REPLACED

The Irishman spent over a decade at the club and played a crucial role in leading them to an unprecedented haul of trophies, however at the end of his career he infamously fell out with the manager and club due to his behaviour.

Ferdinand reveals now that a lot of the players in that dressing room, actually became better following the departure of their skipper. 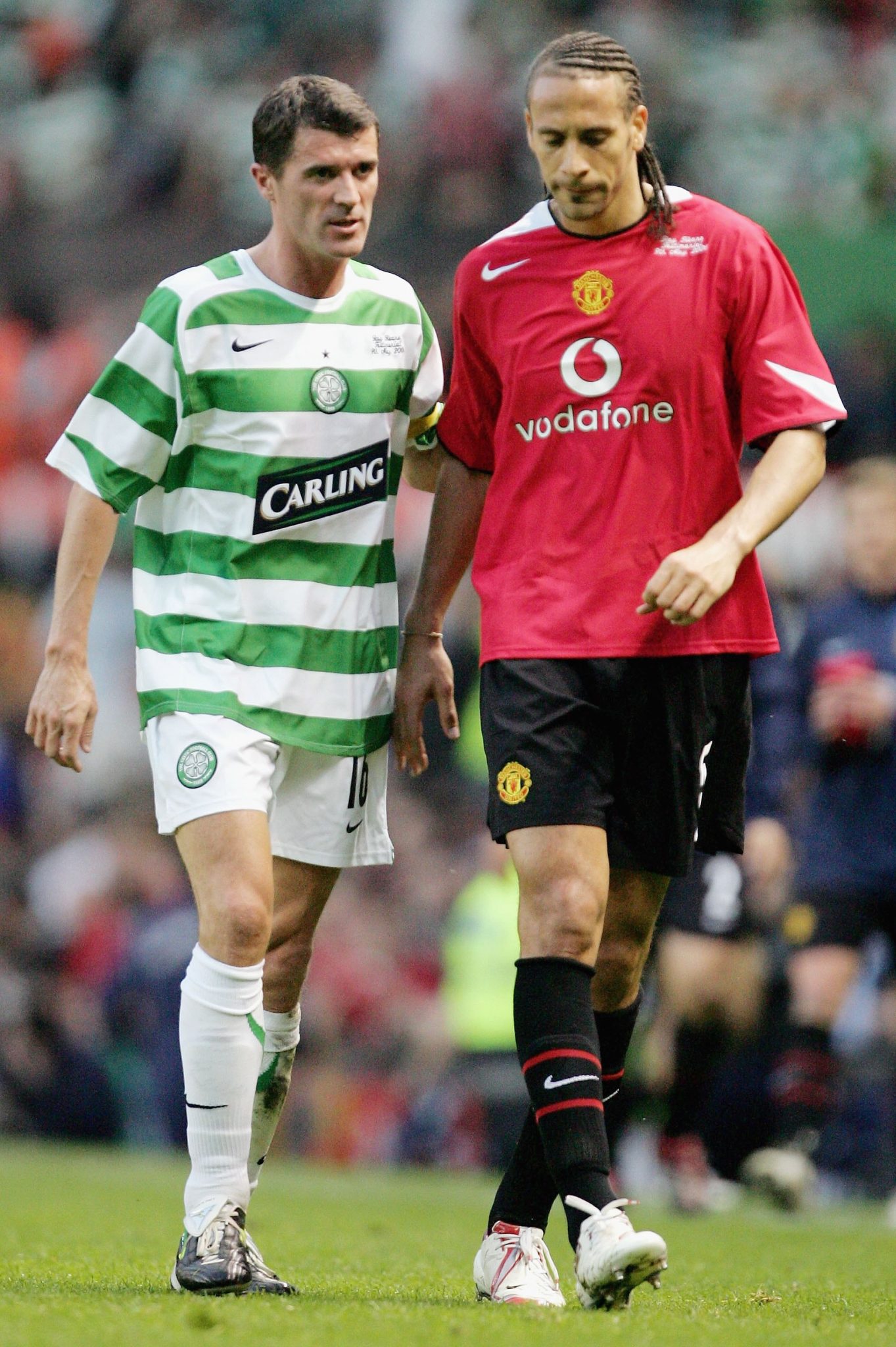 “Roy Keane was a huge character, leader, aggressive, in people’s faces, very different to Cristiano but he had an aura around him that I felt, and players who I speak to felt, suppressed some people and players.

“Natural instincts, natural way of playing, the way they carry themselves in training, matches. The likes of John O’Shea, Ole Gunnar Solskjaer, Wes Brown, Darren Fletcher, definitely. Darren Fletcher will tell you that himself.

“When he left, Roy Keane, they flourished as not only football players but as people. Ole Gunnar Solskjaer not so much as a football player, but they were allowed to breathe and they felt more comfortable. 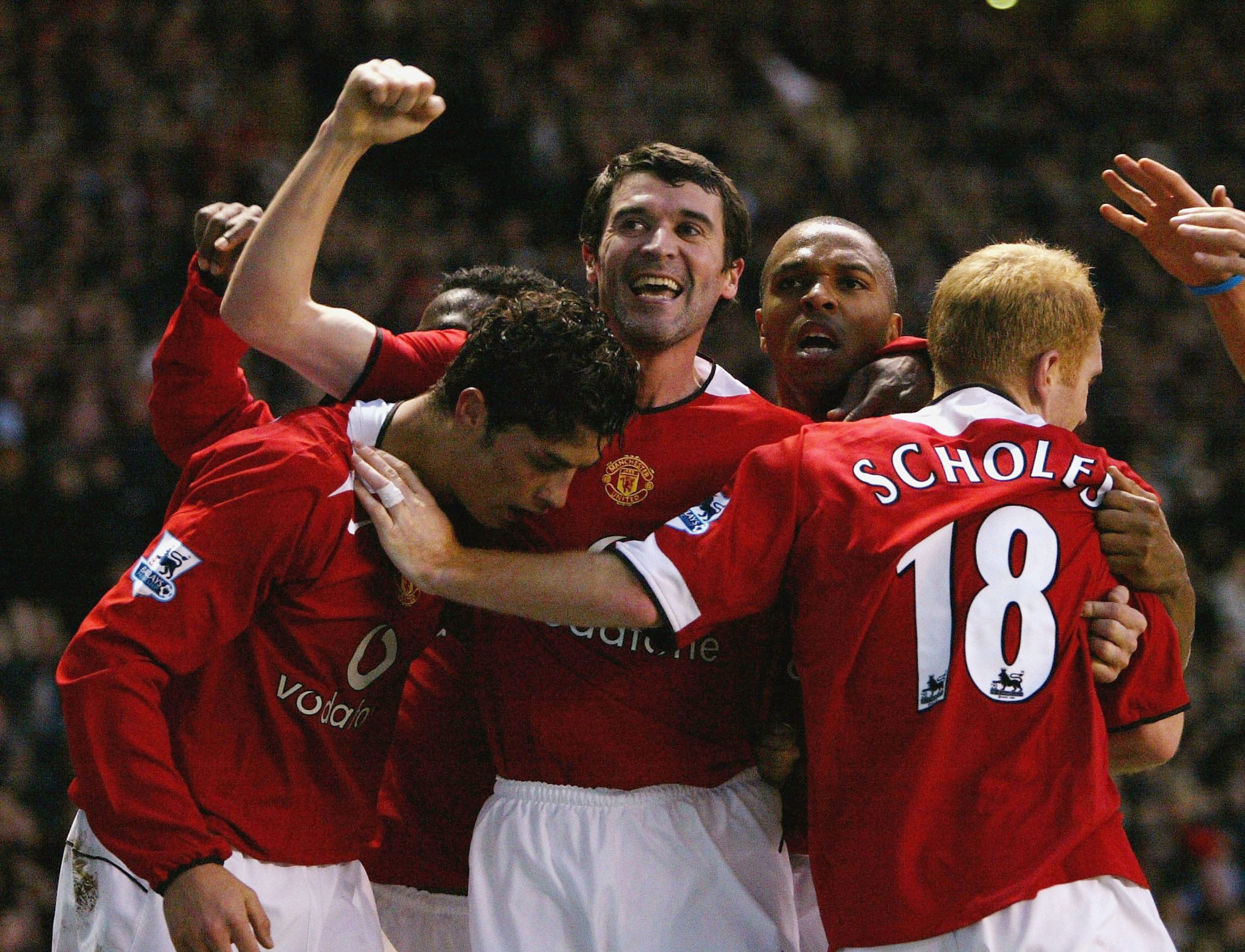 END_OF_DOCUMENT_TOKEN_TO_BE_REPLACED

“He did so much positive for them, he was brilliant in the way he spoke to those players, but also at times he was maybe a detriment to them, the pressure he put on them – unknowingly I suppose – just because of who he was and the stature of player that he was.

“I think maybe Cristiano’s stature, he’s not a talker and someone who’s going to sit down and talk to me. He’s more ‘you’re going to watch me and you’re going to learn’ and the aura that he has to be one of the best players ever could be a burden on some of these players, and they’re not able to handle that pressure that comes from someone like him.”