“Shark’s eyes. Dead, devoid of emotion, glaring at me. No handshake."

Rangers legend Andy Goram revealed his experience at Manchester United with captain Roy Keane during his brief spell at the club.

However, Goram knew instantly that he and Keane weren't going to see eye to eye. 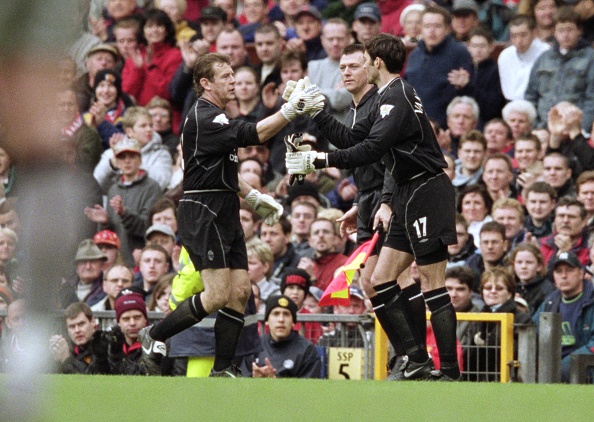 The former goalkeeper felt that Keane, who was a Celtic fan and later played for the club, did not want to speak to him as Goram had strong affiliations with Rangers.

END_OF_DOCUMENT_TOKEN_TO_BE_REPLACED

Goram, who was voted Rangers' greatest ever goalkeeper, played at Ibrox between 1991 and 1998. The goalkeeper won five Scottish titles and three Scottish Cups. He was also named player of the year in 1993.

“We just never spoke. We had nothing in common. His beliefs and my beliefs are a mile apart," Goram said about Keane on the Anything Goes podcast back in 2019.

"I met all the players in the dressing room, Steve McClaren took me around. I knew most of them, the Nevilles and all that, I played cricket with their da.

"And it came to Roy Keane and you know, you shake hands. He just looked at me and I went, ‘There’s no point is there?’ And he went, ‘no’. And we never spoke for three months." 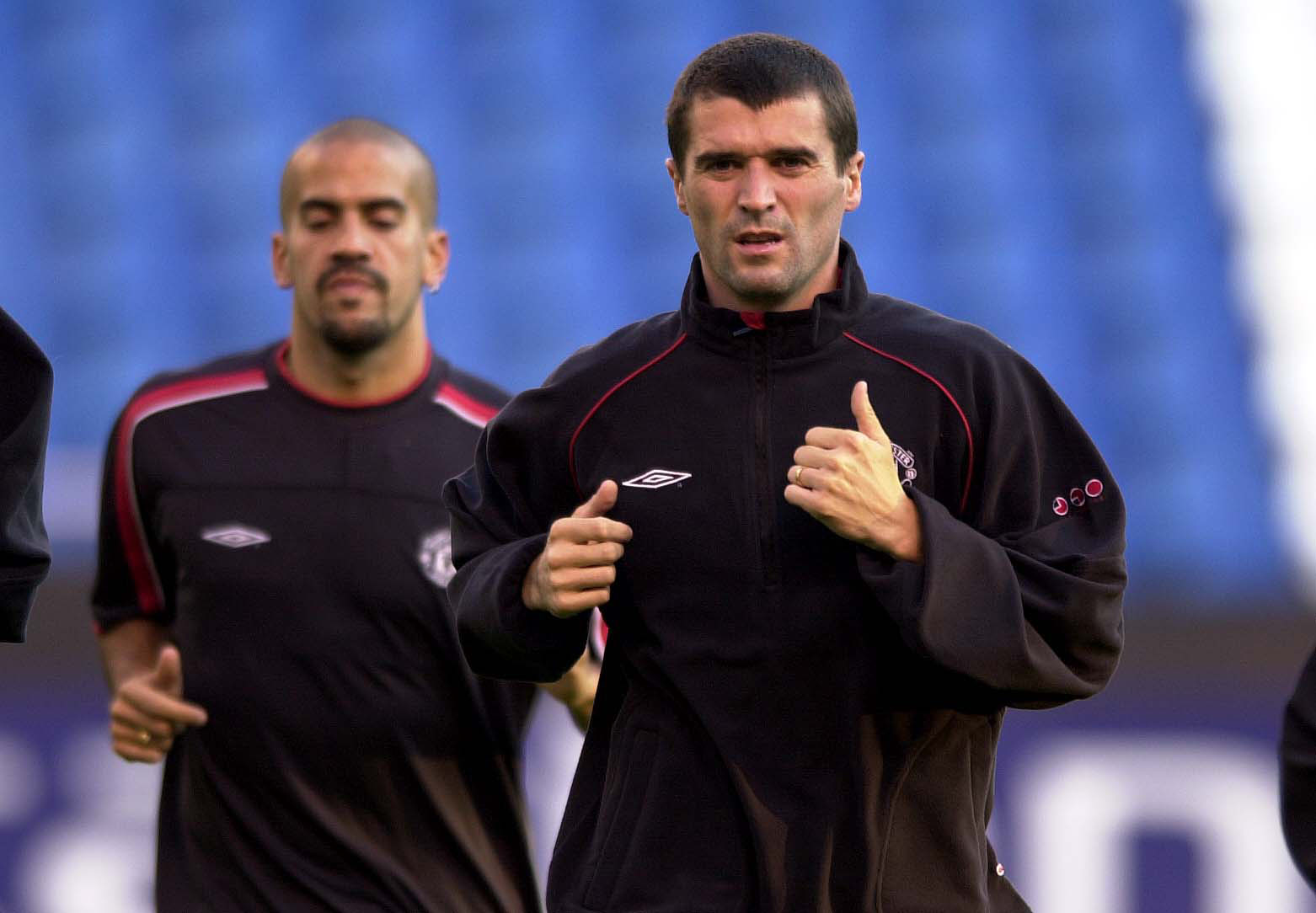 END_OF_DOCUMENT_TOKEN_TO_BE_REPLACED

Goram went into further detail about his interaction with Keane in his autobiography. The Rangers legend said that the Man United captain “hated the sight” of him at Old Trafford.

“Shark’s eyes. Dead, devoid of emotion, glaring at me. No handshake. Welcome to Manchester United. Roy Keane-style,” Goram wrote in his autobiography.

“The man who saw himself as the heartbeat of the Reds was giving me a message. He just looked right through me as the embarrassed Steve McClaren, the United No 2, tried to introduce the new on-loan keeper to his volcanic captain.

“From that second I knew there was no point in me making an effort with Keane. Roy had things he stood by, things that framed his life, beliefs he clung to with a burning intensity. Well, I had mine. What he did to me on that first morning at work at the most famous football club in the world didn’t faze me. 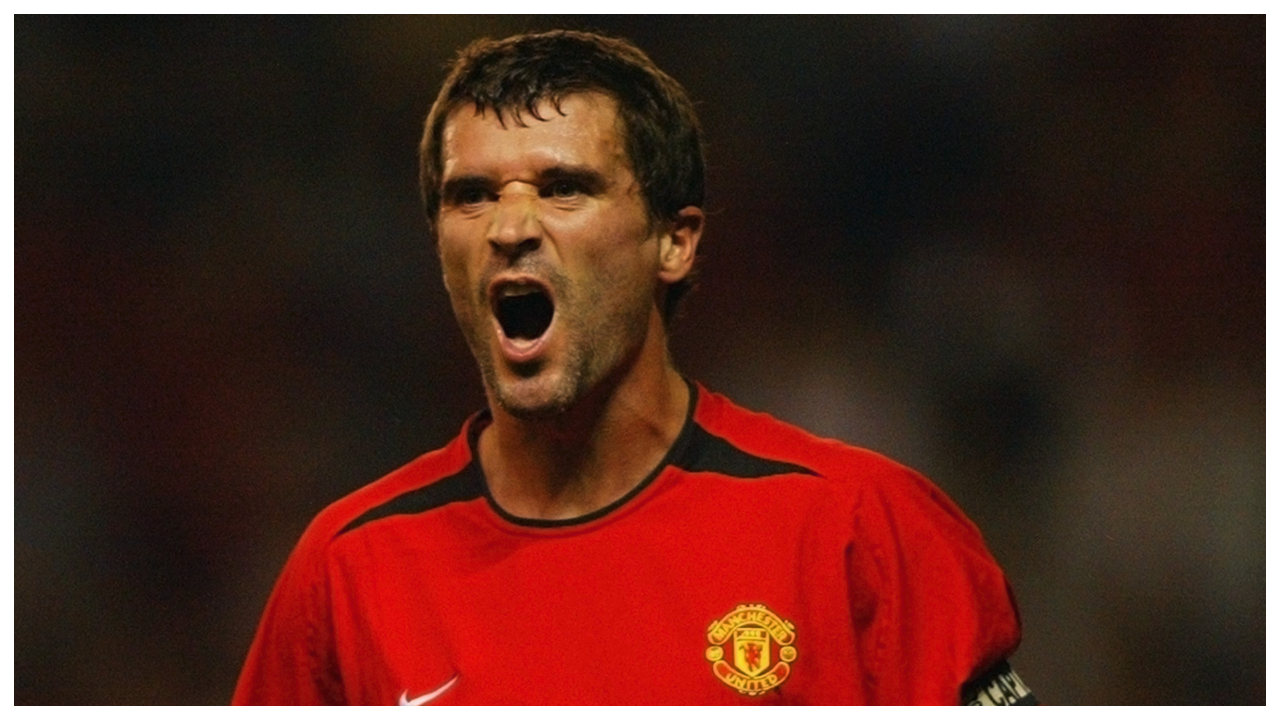 “He was a Celtic man, I was a Rangers man. He didn’t like me. End of story. Fair enough. After all, I’d done enough to make some Celtic fans dislike me in seven years at Ibrox.

“There was to be no handshake. Ever. The truth is we didn’t exchange a civil word in the three months I was at Old Trafford.”

Goram also told The Mirror that he told the Irishman to 'F**k off' during a training ground row after he didn't pass the ball to Keane.

"Suddenly, I was the target of a volley of abuse from Keane," Goram said.

“The ­atmosphere was icy from that moment on, and on the way off the field Gary Neville collared me. ‘Goalie,’ he said, ‘we don’t talk to Roy like that down here. We just don’t’. It was a telling insight for me. Of course, I respected Keane as a player, but I couldn’t have that.

“As far as I was concerned, the way he spoke to some of the players was bang out of order. Many of them at Old Trafford were clearly s**t-scared of him.” 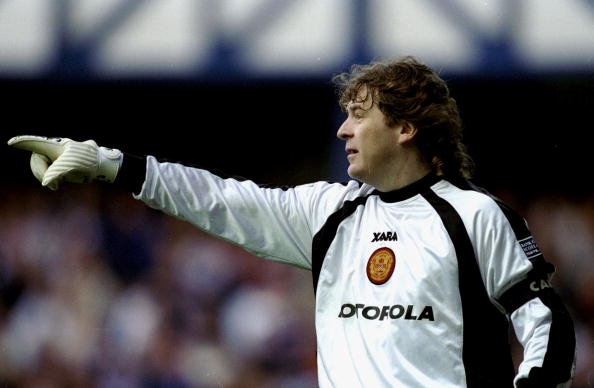 Keane went on to play for Celtic after leaving Man United in November 2005. Despite Goram and Keane's differences, Man United went on to win their third successive Premier League title in 2001, when the Rangers legend made two appearances for Ferguson's team.