"You talk about pressing, pressing’s the new buzzword in football, pressing!"

Roy Keane launched a passionate defence of Cristiano Ronaldo after the forward was dropped for Manchester United's 6-3 defeat to Manchester City on Sunday afternoon.

Ronaldo remained on the substitutes bench for the Premier League game, with Red Devils coach Erik ten Hag opting not to bring him on 'out of respect for his big career'.

END_OF_DOCUMENT_TOKEN_TO_BE_REPLACED

The Portugal skipper, however, was a topic of discussion following the match. On Sky Sports, Keane accused Man United of 'disrespecting' Ronaldo by keeping him at the club and not playing him.

The Irishman also fired back at Micah Richards, who suggested the 37-year-old was not starting for the Red Devils because he doesn't effectively press opponents. 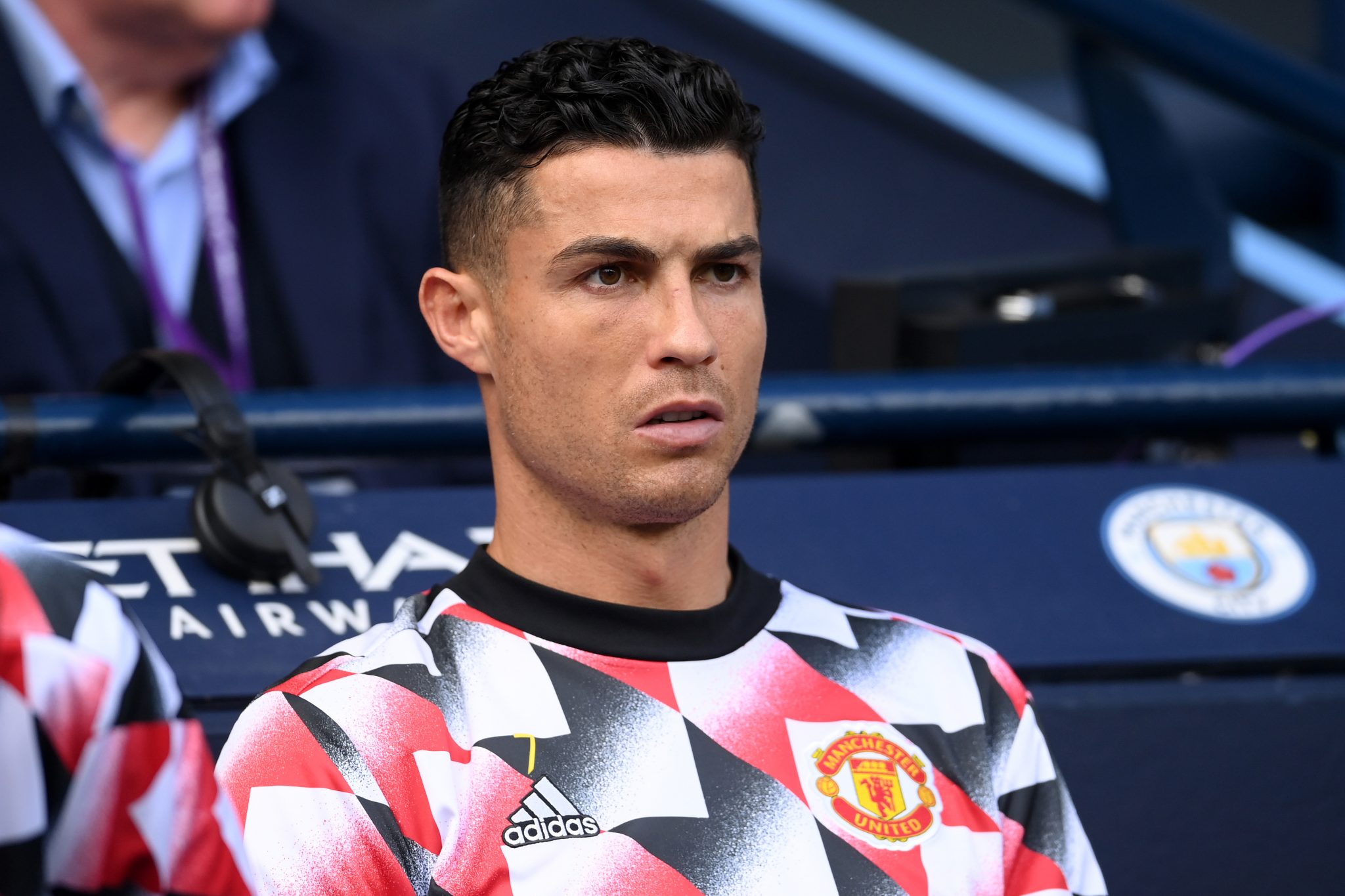 END_OF_DOCUMENT_TOKEN_TO_BE_REPLACED

"The great players and the top players want to play week in, week out - Ronaldo did not come back to Manchester United to sit on the bench in a derby game," Keane said.

Richards interjected by asking his punditry colleague if Ronaldo suits how Ten Hag wants his team to play.

Richards: You come to the Etihad, you know Manchester City are going to have the majority of the ball...

Keane: They got hammered anyway!

Keane: You talk about pressing, pressing’s the new buzzword in football, pressing!

Richards: When he’s set up you’re thinking how we’re going to win this game. 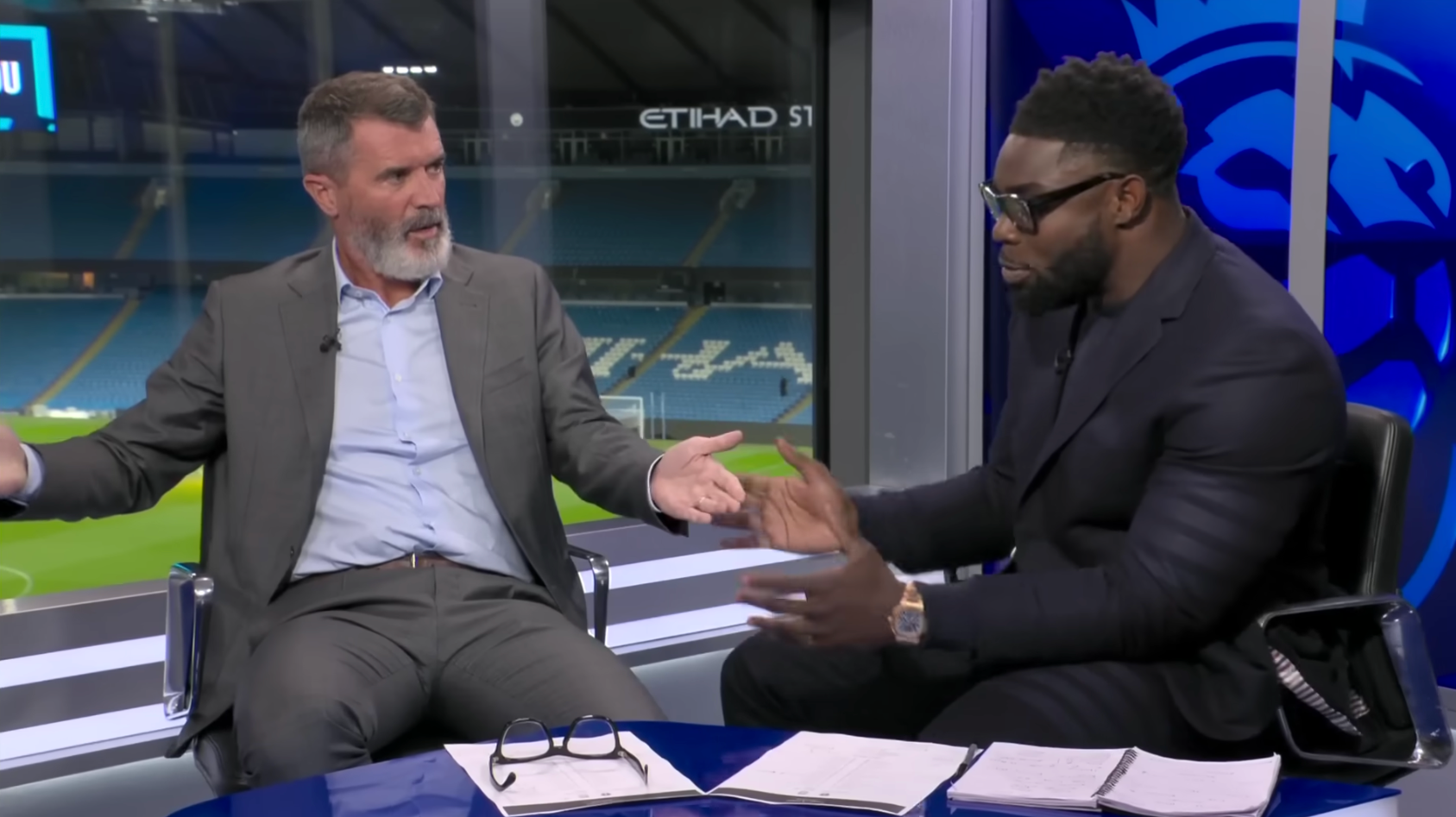 END_OF_DOCUMENT_TOKEN_TO_BE_REPLACED

Sky Sports presenter Kelly Cates then put it to Keane that the rest of the Man United team arguably didn't play as well with Ronaldo in the team. The former Red Devils captain shot down this theory, too.

"I've never had a problem playing with a striker who’s going to score 20, 25 goals ever. I don’t care if they never ran back or if they even got hold of it.

"We had a torturous afternoon looking at Aston Villa (who drew 0-0 with Leeds United) because they couldn’t put the ball in the back of the net, but we’re criticising Ronaldo because the only thing he does is score goals!"

Richards: But there is more to the game… I agree with you on Ronaldo.

Keane: Not if it’s just attacking players. You’ve got other players who can do the...

Richards: I said last season Ronaldo should be playing, I agree with you, but I’m saying the way the manager wants to set up now, coming to the Etihad on the counter-attack... 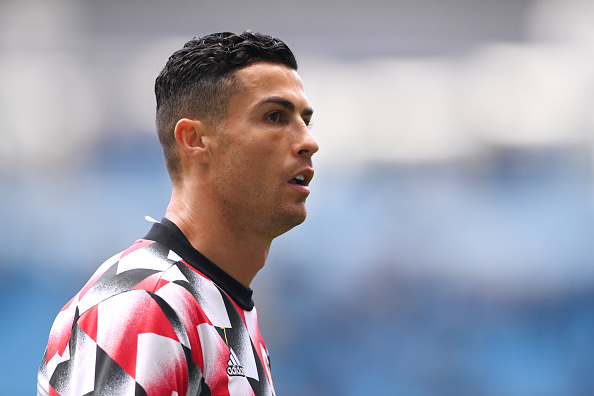 Keane went on to say that Man City would have out-played Man United 'with or without' Ronaldo in the side, that Ten Hag was wrong to exclude Ronaldo from the team.

The Irishman took issue with the use of the term 'pressing'.

"Man United haven’t pressed before? Is this the new buzzword?" Keane said, before asking Richards who was Man United's top-scorer last season.

You can watch their debate below.

Keane: 🗣️'Ronaldo did not come back to sit on the bench'

Micah: 🗣️"But does his style of play suit the way they want to play?" 👀

These two are pure entertainment together 😄🍿 pic.twitter.com/8Y6eeo1MuZ

Earlier in the broadcast, Keane accused Man United of 'disrespecting' Ronaldo by refusing to let him leave in the transfer window and then choosing not to play him.

The Portugal captain has been a peripheral figure under Ten Hag, starting just one Premier League game so far this season - the 4-0 defeat to Brentford in August.