"He's gone for the biggest fecker in the schoolyard."

Jurgen Klopp versus Roy Keane had us all sitting forward in our chairs on Monday night.

The Liverpool boss was waiting for a post-match interview on Sky Sports when he heard the word 'sloppy' coming from Keane. Not privy to the earlier part of Keane's post-match analysis, where he was fulsome in his praise of Liverpool yet noted how they were capable of getting wins while not at 100%, the German was spoiling for a fight.

END_OF_DOCUMENT_TOKEN_TO_BE_REPLACED

In a move reminiscent of former Manchester United boss Alex Ferguson, who had Keane as his captain for many a season, Klopp was not willing to hear anyone criticise his team after they started with wins over Leeds, Chelsea and Arsenal.

And so Klopp pounced on the word "sloppy" and proceeded to call out Mr. Keane on it before extolling the virtues of his side. The Cork native was initially stunned to be dragged into a debate and mumbled his defence before letting Klopp get it all out.

A composed Keane then jumped back in to set the record straight, saying Liverpool had sloppy moments in their 3-1 win over Arsenal but had been excellent since the new season kicked off.

All of a sudden, just over a week into 2020/21, we had a storyline we never expected and everyone is keen for round two. On The Football Spin, Klopp's feistiness got the seal of approval while Reuben Pinder [from 3:30 below] went so far as to say Keane was 'sh*tting his pants' when the fight was brought to his doorstep. 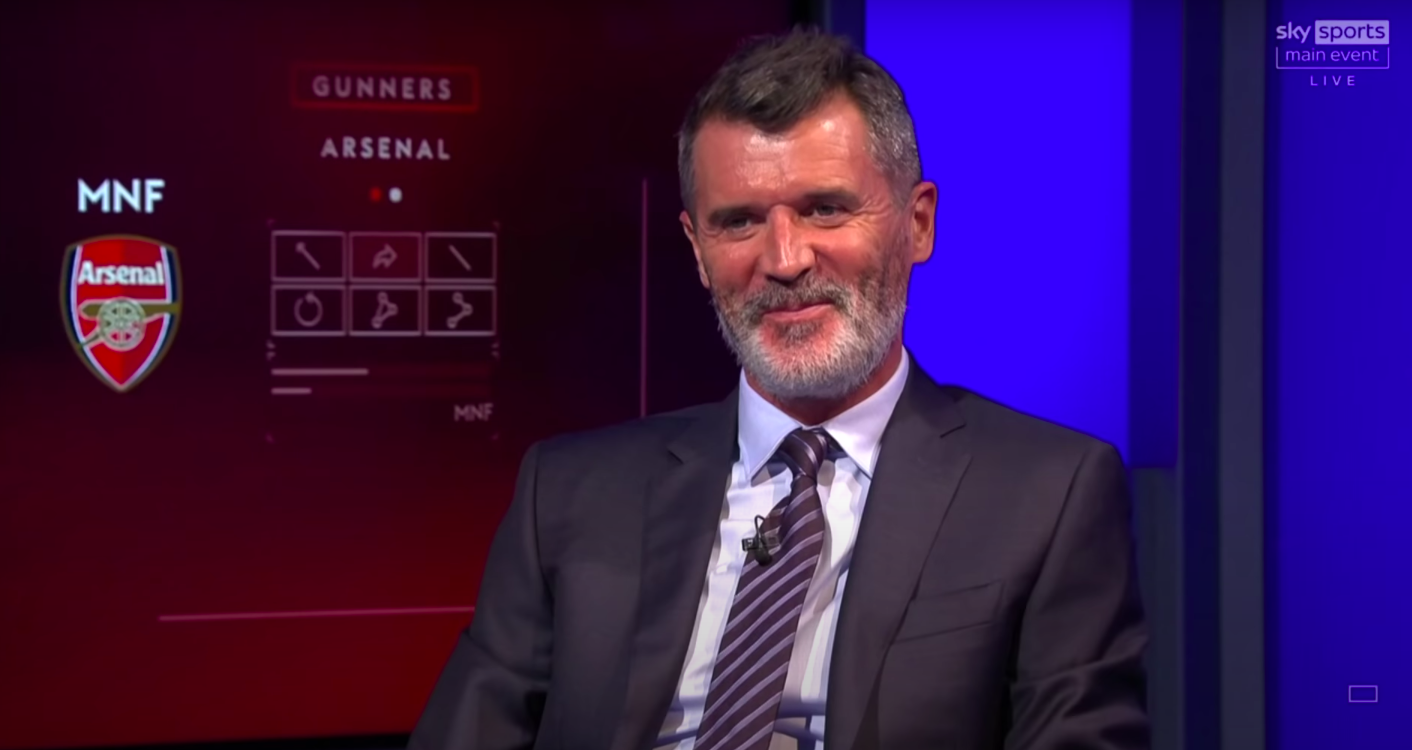 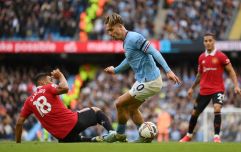 END_OF_DOCUMENT_TOKEN_TO_BE_REPLACED

Paddy McKenna noted that Klopp, in recent months, has used his post-match interviews to get his teams going. He had a go at Sky Sports reporter Geoff Shreeves, in July, when Liverpool - already confirmed as league champions - lost 4-0 to Manchester City.

"First he came for Shreeves and I did not speak out," remarked McKenna. "But now he's gone for the big dog. He was warming up with Shreeves but then he thought, 'Right, I've got to pick the biggest fecker in the schoolyard and I'm gonna hit him as hard as I can'."

While Nooruddean Choudry likened the spat to the WWE but Pinder, who professes not to be a fan of the former United and Ireland captain, felt Klopp played the situation perfectly.

"Klopp must have mis-heard him as I don't think Roy Keane criticised Liverpool too much. If he said the word sloppy it was probably in terms of Andy Robertson missing the overlap for Alexandre Lacazette's goal.

"There was probably a bit of confusion there, but I really did enjoy Keane absolutely sh*tting his pants when someone tougher than him challenged him on something. I think Keane walks the walks, but I don't think he's as hard as he thinks he is. I very much enjoyed him back-tracking when Klopp was like, are you calling my boys sloppy?

For his part, and in his defence, Keane must have been taken aback from the initial Klopp spiel. Here he was praising the character and class on Liverpool, a side he had many bitter battles with during his playing days, and their boss was calling him out for something he took up the wrong way.

After being almost stunned into silence, Keane did rally, state his case and Klopp agreed to go watch the full piece of analysis.

However it ended up playing out on Monday, most of us that were watching cannot wait until the next instalment.


popular
Predicting the 31 biggest knock-out championship games around Ireland this weekend
Shane Lowry on his Tuesday duels with Rory McIlroy at The Bear's Club
QUIZ: Can you name the sponsors of all 32 of these old county jerseys?
Roy Keane linked with Championship job to replace ex-teammate
"I think Wexford football is in trouble if something is not changed" - Banville criticises Wexford lay-out
Two Man United players led a furious half-time inquest into Manchester derby performance
Kilkenny lead the way as Camogie All-Star format cuts out the positional controversies
You may also like
3 days ago
Roy Keane fires back after Micah Richards uses 'the new buzzword in football' to question Cristiano Ronaldo
3 days ago
Roy Keane accuses Man United of 'disrespecting' Cristiano Ronaldo
3 days ago
Erik ten Hag offers baffling reason for Christian Eriksen marking Erling Haaland at corners
3 days ago
Erik ten Hag explains why he didn't bring on Cristiano Ronaldo in derby day defeat
3 days ago
Alex Ferguson and Cristiano Ronaldo reactions say it all as Man City run riot against Man United
3 days ago
Player ratings as Man City hammer Man United 6-3 in Manchester derby
Next Page