Roy Keane doesn't hand out compliments to just anyone, but England's Jude Bellingham received high praise after his performance against Iran.

The former Manchester United captain is better known for his on screen monologues where he's criticising teams and players, but this shows that the Irishman has a positive side too.

Bellingham scored the opening goal of England's 6-2 thrashing of Iran, and controlled the midfield for the remainder of the game. 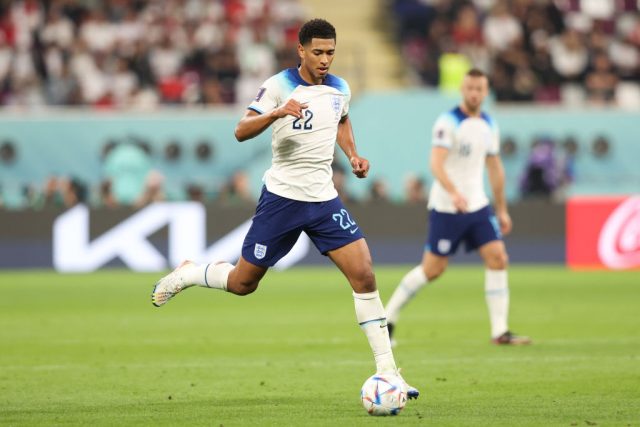 Keane sang lyrical about the 19-year-old's performance on ITV.

"Absolutely amazing. I think he's brilliant now, absolutely brilliant. He's made a point there about adding more goals to his game at international level - he does score at club level.

"He plays with a maturity, he's got everything you want in a midfielder in the middle of the park in terms of his physique, his maturity, his decision-making, his skill. 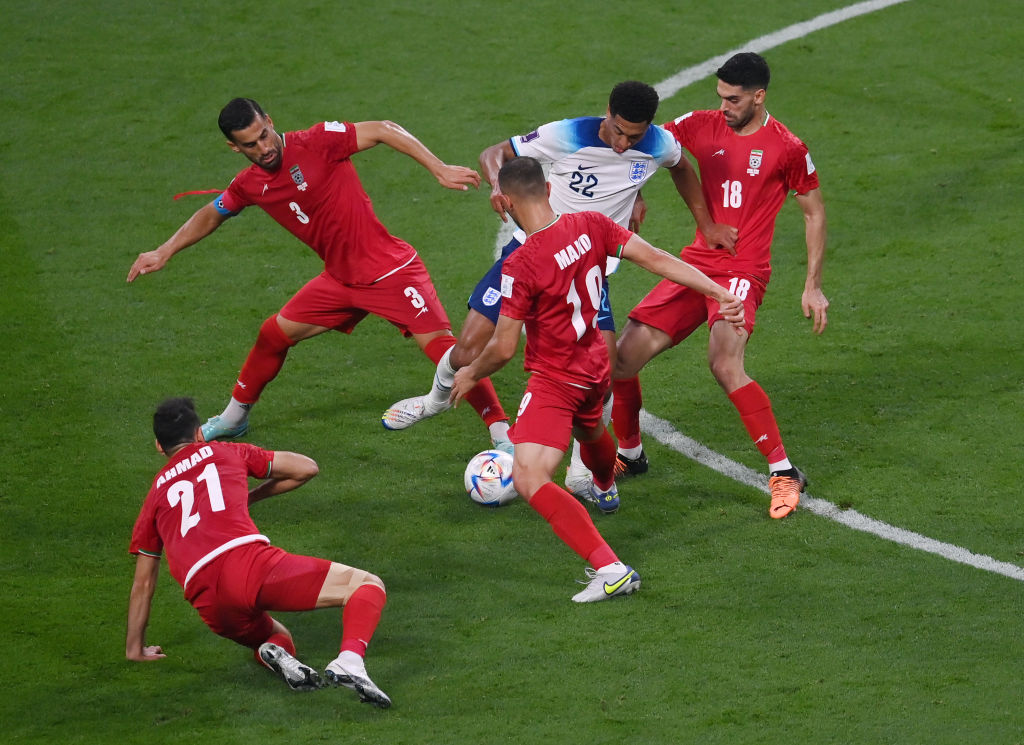 "This finish here [his goal against Iran] is fantastic. You remember all the brilliant England midfielders over the years - people like Bryan Robson, Scholesy, Lampard, Gerrard - if you can add that to your game, that final bit of having goals... as I said he's a brilliant player anyway.

"His interviews afterwards, he comes across as very, very mature. The kid's got everything.

"He's one of them. He goes back to a few years ago when you talk about midfielders when you're suppose to do a bit of everything.

Roy Keane didn't mince his words when talking about how good @BellinghamJude is... 🙌#ITVFootball | #FIFAWorldCup pic.twitter.com/H9C0xVXMWz

END_OF_DOCUMENT_TOKEN_TO_BE_REPLACED

"And on top of that, the real bonus is, he comes across as a really decent kid which you've got to give him credit for, and his family obviously."

As positive as he was about England's winning start, Keane said Gareth Southgate's "biggest concern" was the ankle injury picked up by captain Harry Kane against Iran. The Tottenham star caught his ankle in a challenge but was able to play on. He was substituted with 20 minutes to play.


popular
Talksport presenter puts Martin O'Neill to the pin of his collar over Declan Rice and Jack Grealish
World Cup Power Rankings: The top eight pundits of the tournament so far
World Cup Power Rankings: The top 10 players at the tournament ahead of the quarter-finals
Gary Neville sticks up for Ronaldo as contextless pictures and videos taken as gospel
Rory McIlroy explains 'falling out' with Shane Lowry that lasted a few years
Ballyhale's Colin Fennelly felt Ballygunner's victory speech was disrespectful
Roy Keane scores winning goal past Micah Richards in ITV v BBC pundits match
You may also like
2 days ago
Eddie Jones sacked as England head coach
3 days ago
England fan shouts 'Free Palestine' while live on Israeli TV
3 days ago
Raheem Sterling leaves World Cup after break-in at family home
4 days ago
The full player ratings as England beat Senegal to set up quarter final against France
4 days ago
Roy Keane handled Gary Neville’s goal celebration as most Irish fans would
4 days ago
Roy Keane cracks up ITV pundits with description of Senegal supporters
Next Page