Roy Keane was visibly moved by an interview Ian Wright conducted on ITV.

In possibly his final appearance as a pundit this season, Keane, the heavy-favourite to take over at Sunderland, praised Wright for the work he did with Adrian Clifton.

Clifton, a striker for non-league side Boreham Wood, featured in Wright's show 'Football Behind Bars' back in 2009. The former Arsenal striker helped him turn his life around, and 13 years later, the pair were reunited. 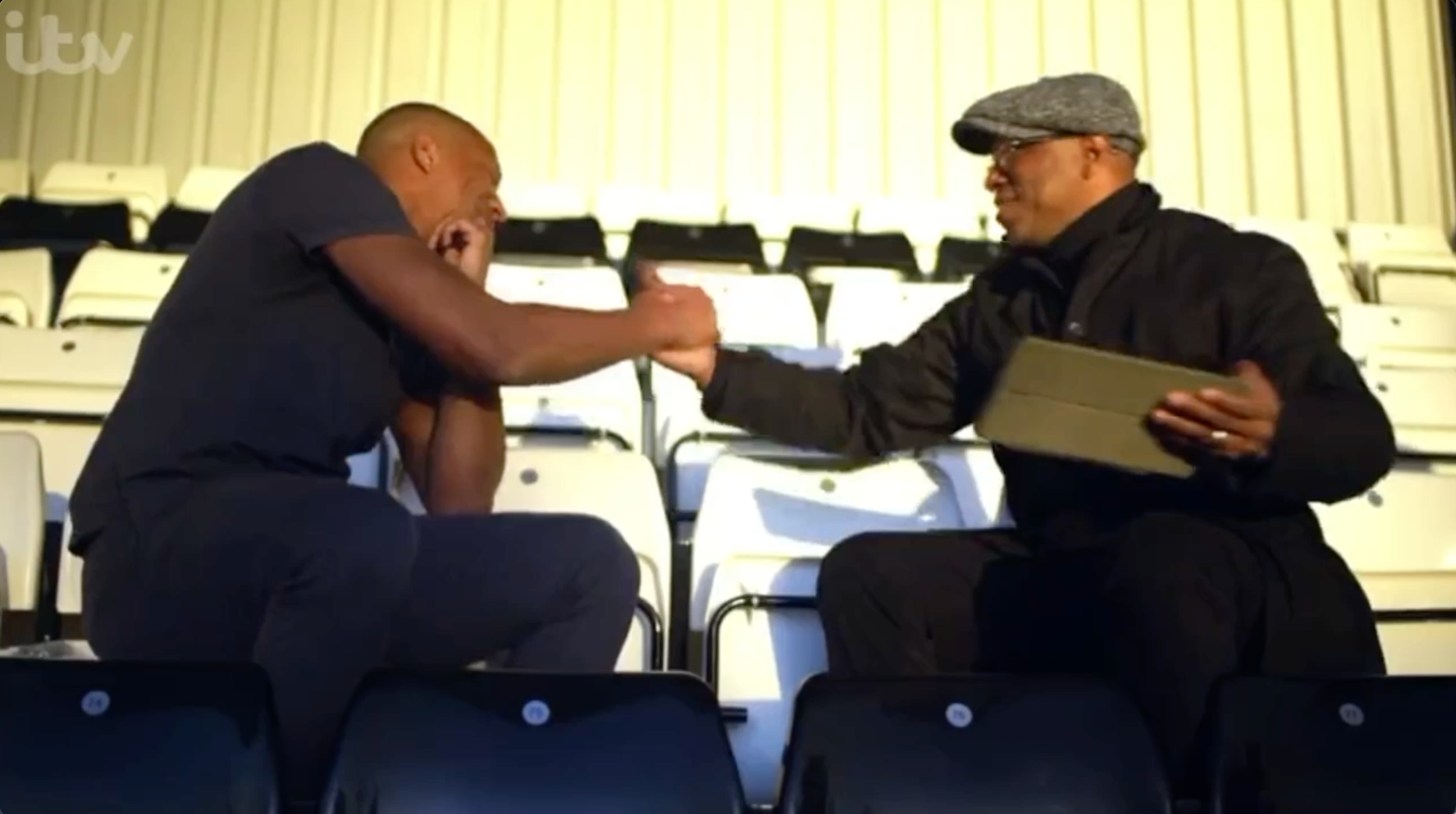 Clifton, who played for Boreham Wood in their FA Cup win over Bournemouth on Sunday, was in a young offenders institution when he met Wright on the Sky show.

END_OF_DOCUMENT_TOKEN_TO_BE_REPLACED

The striker, now 33, played for Arsenal's academy as a teenager before being released by the club. His life then went off the tracks and he ended up in prison.

However, Wright's mentorship helped turn his life around. After leaving the institution, the Londoner built a career in non-league football.

Clifton is also a Montserrat international and has scored four times in 12 games for the Caribbean island, including two goals in a World Cup qualifier.

One of the men he helped was @A17Clifton

Adrian turned his life round, established a career in football and is now in the 5th round of the FA Cup

Here's the message he had for Wrighty pic.twitter.com/OkjiQiXApv 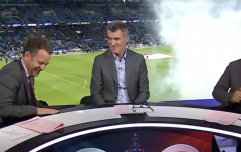 END_OF_DOCUMENT_TOKEN_TO_BE_REPLACED

"The thing with being a mentor is being there for people," Wright said on ITV after the interview.

"It's not like every time you speak to them you have to give them unbelievable words of wisdom.

"The main thing is being here. Showing love. Letting people know I could call them if I need something." 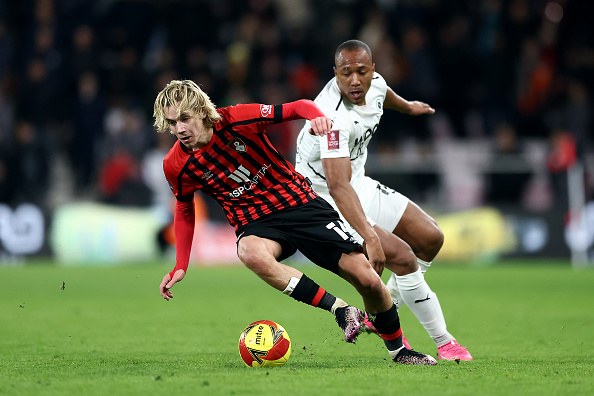 Keane was in the studio with Wright, with the pair working on Liverpool's 3-1 win over Cardiff City in the FA Cup, and was visibly moved by the short film.

The Irishman, known for his direct approach as a pundit, praised his friend for the interview and his work with Clifton. 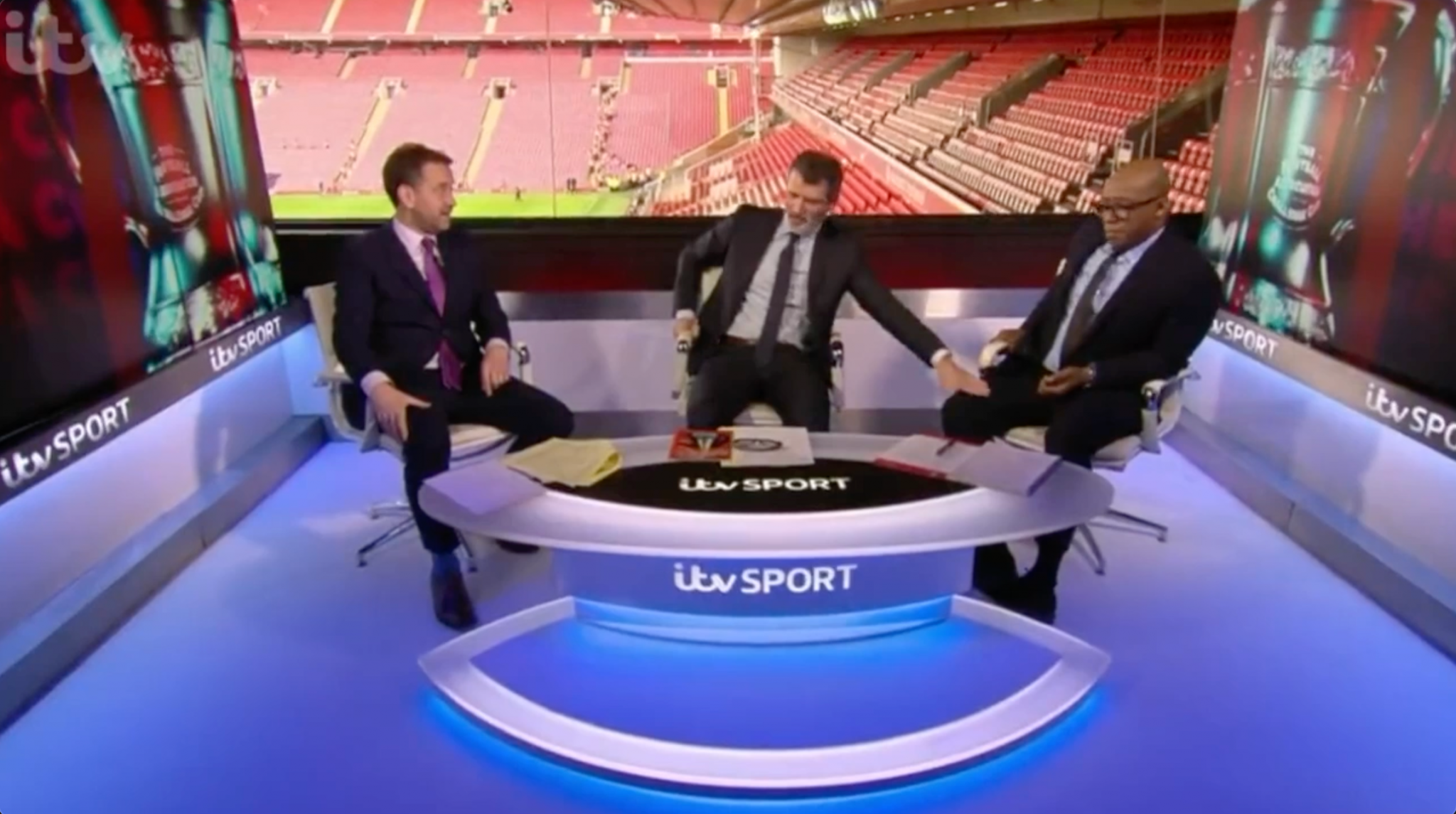 "You gave him a bit of hope. Brilliant stuff. Absolutely brilliant."

Or you can watch the full interview and short film below.


popular
January transfer window 2023: Follow the latest updates live in our hub
Owen Farrell praises Johnny Sexton in revealing interview ahead of Six Nations
Shane Lowry confirms amicable split from caddie after four and a half year partnership
British publication urges Gareth Southgate to claim Evan Ferguson for England
"Every team did it!" - Paul O'Connell on Roy Keane comment to Ronan O'Gara that he couldn't deny
"It's crazy to think Bundee Aki might come straight in and start against Wales"
Everton release brutal 59-word statement to confirm Anthony Gordon departure