Granit Xhaka summed it up better than we ever could.

As we have already seen at Euro 2020, Roy Keane has an enduring love of ball-players and those brave enough to demand possession and create chances. 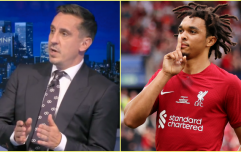 END_OF_DOCUMENT_TOKEN_TO_BE_REPLACED

We have heard him already lavish praise on Kevin De Bruyne, Cristiano Ronaldo at Luke Modric during these championships. As Switzerland caused a seismic shock by eliminating world champions France, in Budapest, he was 100% there for the performance of Arsenal's Granit Xhaka.

After 120 minutes, six goals and many twists and turns, the sides could not be separated. And it was the Swiss who held their nerves in the penalty shootout, with golden boy Kylian Mbappé failing to score the decisive penalty.

It was no less than the Swiss deserved, after a fearless, composed and tireless performance all over the park. They led 1-0 and missed a golden chance to double that led from the penalty spot, only for France to score twice in four minutes. 2-1 became 3-1 after a Paul Pogba stunner and the Swiss were on the brink.

But the Swiss refused to lie down and die. Seferović once again leapt higher than any France defender to make it 3-2. Then on the stroke of full time, Mario Gavranović latched onto a neatly threaded ball from Granit Xhaka (they do happen), brushed off Presnel Kimpembe's tackle, and unleashed a powerful shot hard and low past Lloris.

Granit Xhaka inspired Switzerland for their penalty shoot-out win over France with a bottle of coca-cola in his hand.

There were more thrills, spills, sublime passes, near misses, poor finishes and great saves in extra time, but neither side could be separated 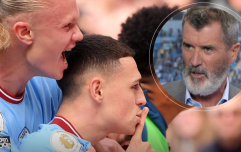 END_OF_DOCUMENT_TOKEN_TO_BE_REPLACED

We went to the penalty shoot-out and the least convincing kick of the first 10 taken was Mbappe's. Yann Sommer parried it away and France were out. Following the game, Keane criticised France for what he believed was a poor attitude going into the game. The Swiss, though, he could not get enough of.

"France have had their moments and we know they have the quality, but tonight, again, we talk about the importance of playing as a team. The Swiss got it, they came to fight and they kept fighting. The French were disappointing.

"Granit Xhaka was absolutely the man of the match. I thought he was outstanding.

"The players are loving it, and you have to enjoy these moments - they've beaten France, the world champions. Great night."

And so it was, Xhaka, who had played a more attacking role than many Gunners supporters may be used to seeing at the Emirates, was officially named the 'Star of the Match': 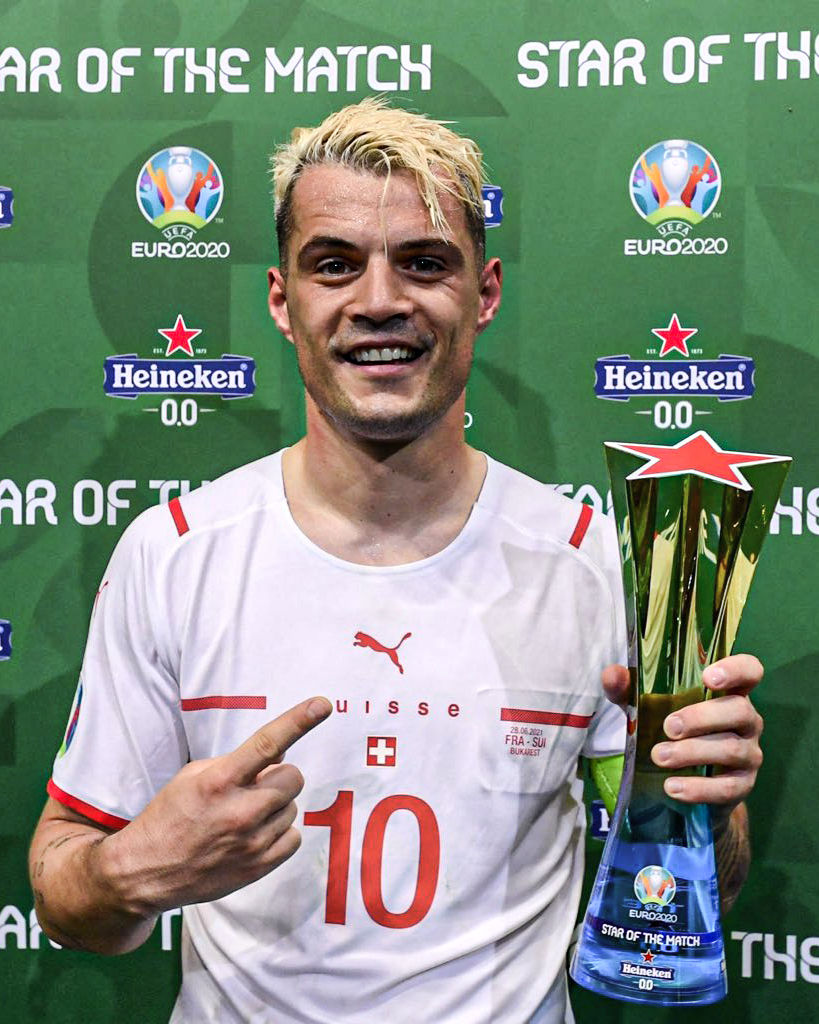 As for the man himself, he told reporters, "It feels f***ing great."

Arsenal may ask Roma for some extra wedge if they want to push through that summer transfer for the Swiss talisman.

Gary Neville, who was watching that game unfold with Keane in the ITV studios, suggested Mbappé could be the game-changer as the match headed to extra time. The PSG forward did have a huge say in the outcome, but for the unfortunate reason of his shoot-out miss.

"You just knew as Mbappé was walking up," Neville reflected. "I just thought, 'Oh no' ...

"This has just not gone well for him at all. He has aspirations of being the greatest player in the world - like Cristiano Ronaldo and Lionel Messi. This is a little bump in the road, and a massive test for him. He should come through it."