"Let's see if they're still laughing at the end of the tournament."

Roy Keane has said that England will need more than team spirit to win the 2022 World Cup, and cracked up his punditry colleagues Ian Wright and Gary Neville with his delivery.

The former Manchester United captain was a pundit on ITV's coverage of England's Group B tie against the United States.

Wright and Neville spoke about the importance of England's excellent team morale ahead of the 0-0 draw. 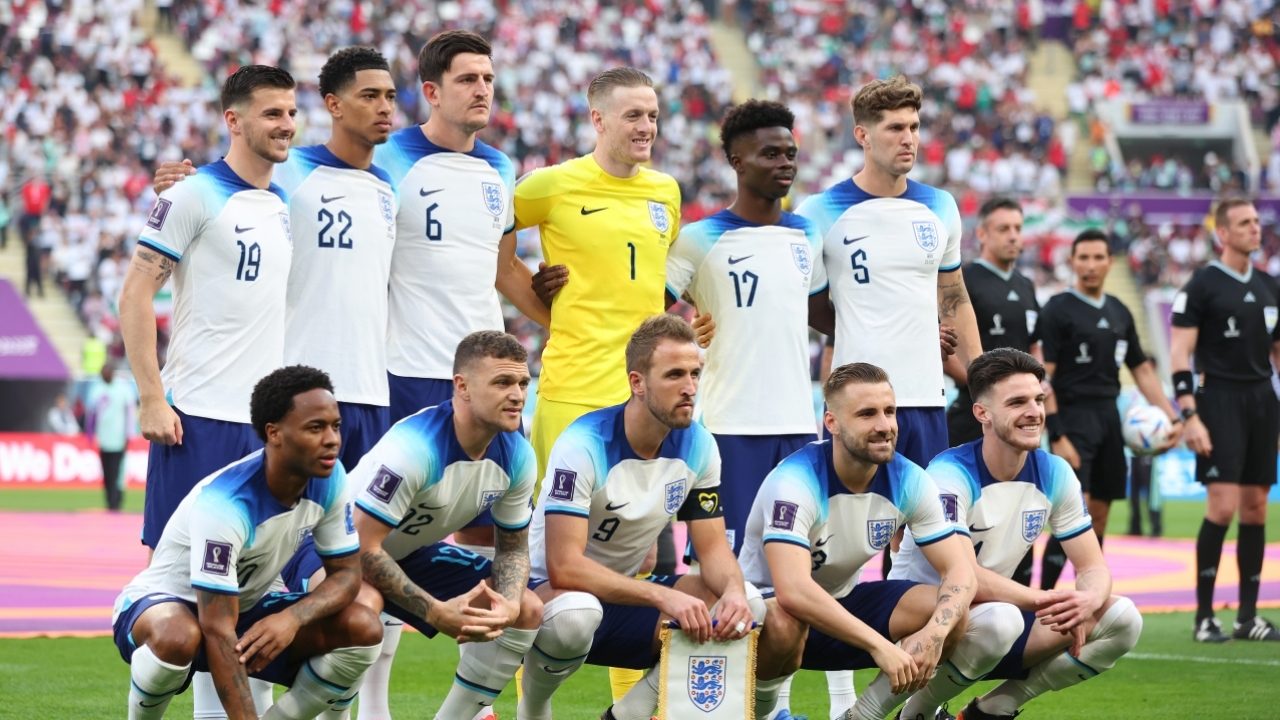 END_OF_DOCUMENT_TOKEN_TO_BE_REPLACED

The ex-England duo said that the spirit in the camp was strong and it will help Gareth Southgate's side at the business end of the tournament in Qatar.

Keane, however, wasn't as convinced.

END_OF_DOCUMENT_TOKEN_TO_BE_REPLACED

"I'm not into all that team spirit is important nonsense," the former Republic of Ireland captain said.

"Of course, after England's first game they'd be laughing around. Let's see if they're still laughing at the end of the tournament."

"We'll see if they're laughing in a few weeks" 😐

Ultimately, Keane was arguably proven correct as England laboured to a goalless draw against the USA.

After beating Iran 6-2, Southgate's side went into Friday's encounter as heavy favourites, but they failed to create any chances of note against the Americans.

England will qualify for the last 16 if they avoid a 4-0 defeat to Wales next week. Yet, as Keane noted, they will need a lot more than team spirit to go all the way.