Eamon Dunphy explains exactly why he fell out with Roy Keane

"The problem arose when he went off to manage Sunderland."

While they were never friends, Roy Keane and Eamon Dunphy once had a professional working relationship.

During his playing career, Keane didn't court favouritism from the media and certainly wasn't close to any football journalists.

However, Dunphy got a closer look at the former Manchester United captain than most. 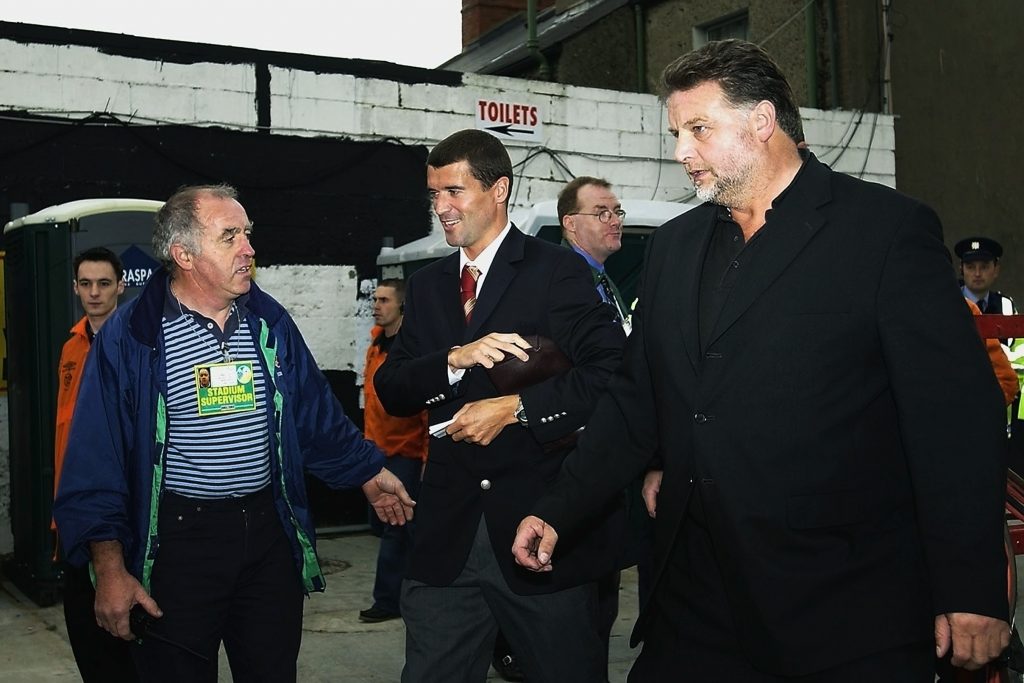 END_OF_DOCUMENT_TOKEN_TO_BE_REPLACED

Dunphy was the ghost-writer for Keane's first autobiography published in 2002.

He was then a staunch defender of the Corkman during the Saipan incident and for the remainder of his playing career.

Some of Dunphy's most memorable moments as an RTE pundit came when he was defending the former Nottingham Forest midfielder.

Dunphy had some great TV moments, this was one of his best. pic.twitter.com/KKccIAPHTu 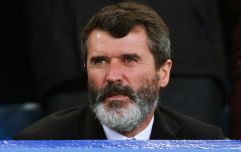 END_OF_DOCUMENT_TOKEN_TO_BE_REPLACED

However, since Keane began his management career, Dunphy has been one of his fiercest detractors.

From his time at Sunderland and then Ipswich Town, through to his role as the Republic of Ireland assistant manager, Keane has frequently been the target for some of Dunphy's strongest criticism.

Just last month, he said the former midfielder is "finished" at the top level of football, and will never get another job in the industry after he eventually leaves his Ireland post. 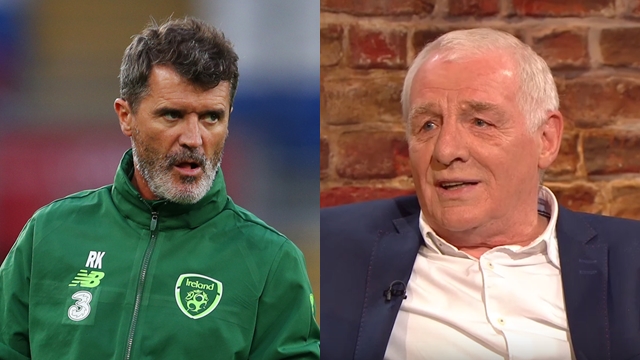 "Keane is finished." Eamon Dunphy has said that Roy Keane will never land another job in professi...

In a wide-ranging interview with Second Captains, Dunphy explained how he changed his tune about Keane.

According to the former RTE football pundit, he started to have reservations about Keane when he became Sunderland manager in 2006.

"The problem arose when he went off to manage Sunderland," Dunphy said.

"And again, me and John (Giles), and Liam (Brady), were talking... Liam didn't like Roy anyway, for the Saipan thing.

"But, this will be really interesting, this guy (Keane) has a big, big football brain. He could be a great coach. Then we saw the stuff and it was useless..." 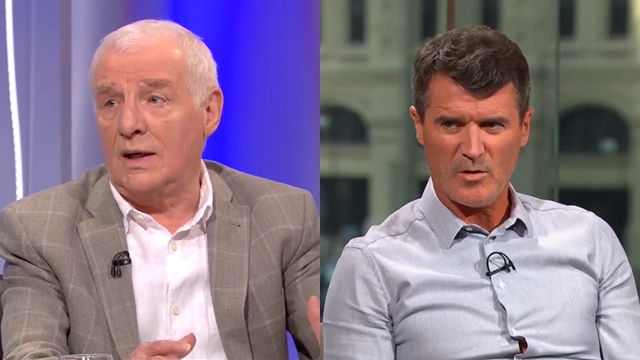 "He has become a joke in my opinion"

"It was still very good for a year though," Ken Early said.

"He inherited a team that had just gone down. So, that's pretty good, if you can keep them," Dunphy replied.

"And then they went back up. So, yeah, he did do fine for a year. But there was stuff, calling out players for not wanting to move to Sunderland when he hadn't moved there himself.

"Saying that the wives like to go shopping in London or Manchester, they won't come to Sunderland. His own wife was actually living in Manchester." 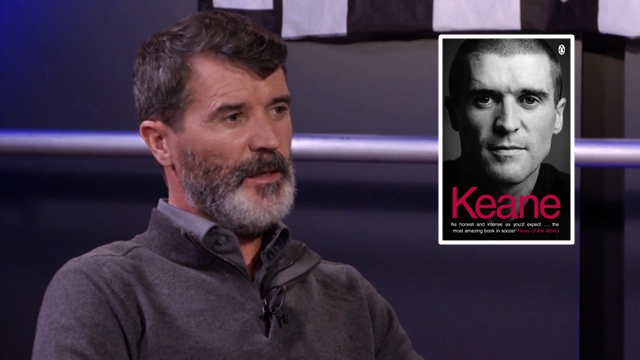 "The first book was certainly a mistake." Roy Keane has said that he "regrets" his first autobiog...

Keane helped the Black Cats win promotion to the Premier League in his first season as a manager. He then kept them in the top flight, but it began to go wrong in his final few months at the club.

His final match as Sunderland boss was a 4-1 defeat to Bolton Wanderers at the Stadium of Light.

According to a report from the time, some of his players "celebrated" when the Irishman left the club. 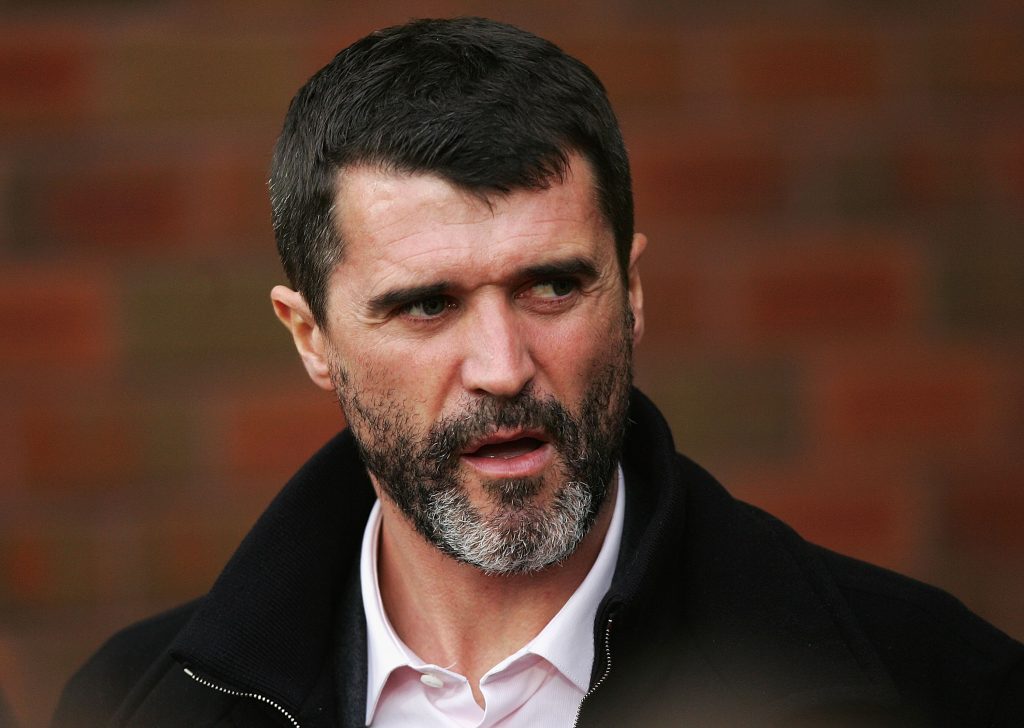 Dunphy claimed that he and Keane fell out when he was critical of him in a column for The Irish Daily Star.

He said that Keane's solicitor contacted him and questioned why he was questioning someone whom he had previously supported.

Dunphy said at that point, the previously cordial relationship between the pair broke down. 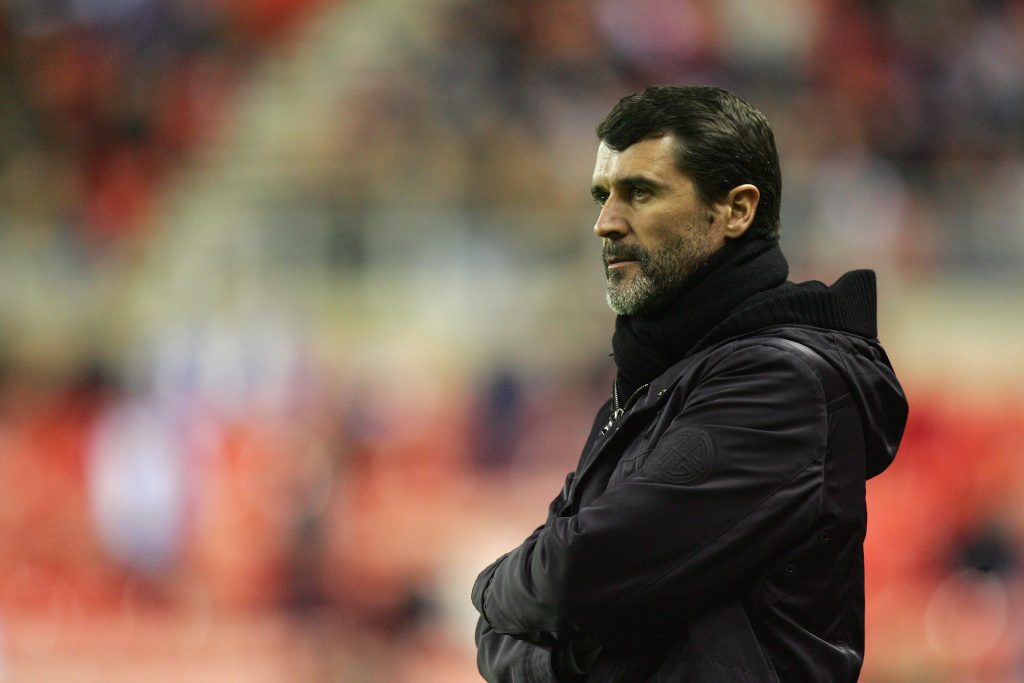 "In working for the Star, I made criticisms of him," Dunphy said.

"And I got a phone call from Michael Kennedy, his lawyer, solicitor, friend, mentor, who I had arranged a book deal with... I mean, they asked me to write the book, I didn't ask him.

"He said, 'What's going on? You're criticising Roy'.

"And that's where the relationship broke down."

Dunphy said that he found Keane to be "a most delightful man" in his dealings with him.

But he was generally critical of the Corkman in the interview with Second Captains. He said that he doesn't think Keane is "comfortable around people" and that he "lacks tolerance."

You can listen to the entire interview here.


popular
"I remember someone saying, 'This guy's the best of the lot of them. Just wait for him'" - Brian O'Driscoll
Emotional Robbie Savage introduces son Charlie's Man Utd debut while on commentary duty
"I trained with a guy that was born in 2004 the other day. We reckoned Earlsie could be his father!" - Peter O'Mahony
Nigel Owens on most annoying players to referee (three of them are Irish)
The story of the GAA's greatest ever minor
Six All Blacks but no Ireland players in world's top 20 list headed by Antoine Dupont
"I asked one question and lads slagged the arse off me!" - Johnny Sexton on Roy Keane chat
You may also like
1 week ago
Roy Keane's three leadership tips he gave to Owen Farrell can't be argued with
1 week ago
Rio Ferdinand and Jamie Carragher trade insults after Roy Keane argument
1 week ago
Roy Keane reiterates old comments about Man United players
1 week ago
Gary Neville had the best reaction to Jamie Carragher and Roy Keane argument
1 week ago
Roy Keane 'disagrees' with everything Michael Carrick said after Man United-Chelsea match
1 week ago
Jamie Carragher and Roy Keane clash over Cristiano Ronaldo's role at Man Utd
Next Page