"The sort of personality that you would want to captain a football team."

Rory McIlroy has praised Harry Maguire and said that the Manchester United captain is a "great leader" and a "great motivator."

With the Premier League on a winter break, several players have headed to the Gulf to take part in a pro-am golf tournament at the Dubai Desert Classic, including Maguire and his England teammate Jordan Pickford.

Man United supporter McIlroy crossed paths with the Red Devils captain at the tournament and was full of praise for him. 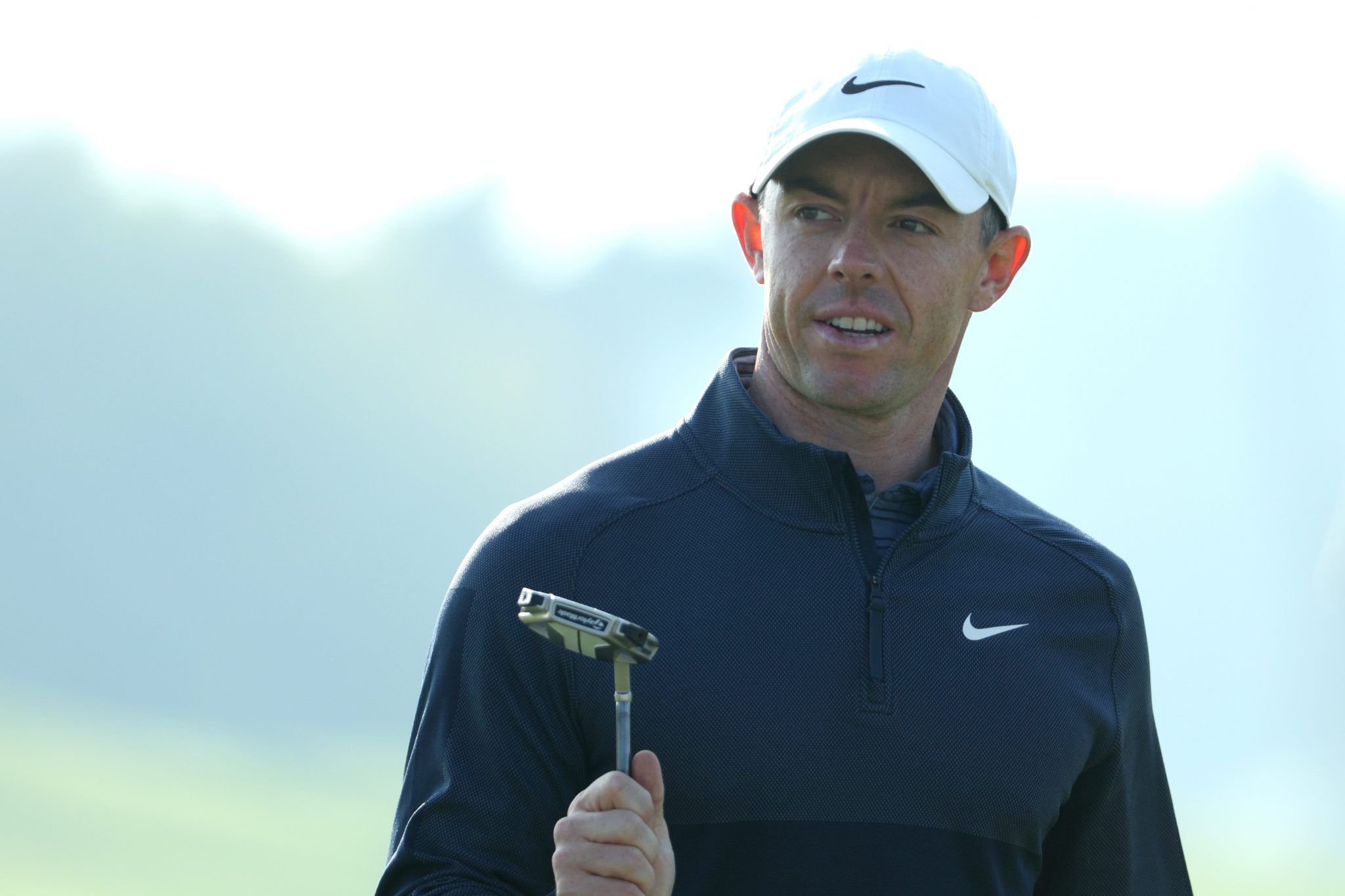 Maguire has been frequently criticised by pundits for his performances this season. Former Man United captain Roy Keane, in particular, has castigated the defender on several occasions.

END_OF_DOCUMENT_TOKEN_TO_BE_REPLACED

After Maguire scored for England against Albania in November, he cupped his ears in celebration. Keane said Maguire's celebration was "embarrassing."

"[He] puts his hands up to his ears. He's like 'shutting the critics up'," the former Ireland midfielder said.

"I think it's embarrassing. He's been a disgrace the last few months for Man Utd. He thinks if he scores there, he's going to shut his critics up. Embarrassing." 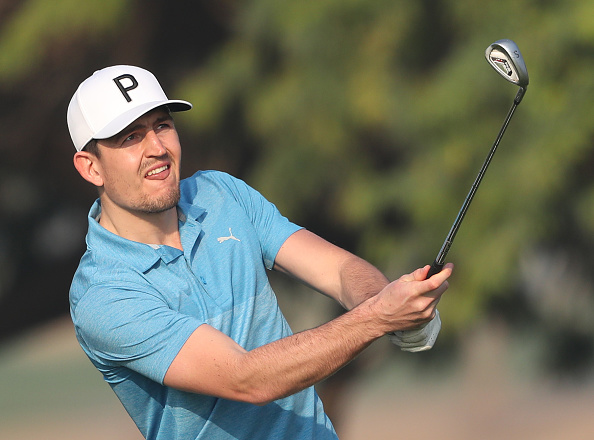 END_OF_DOCUMENT_TOKEN_TO_BE_REPLACED

McIlroy, however, is a fan of Maguire and was significantly more sympathetic towards the Man United captain.

"I saw him on the range this morning," the Northern Irishman said. said.

"I was rushing to the first tee because I was late so I didn’t get a chance to see him hit any.

"He's actually a lot bigger than I realised standing beside him. Like standing next to him, he's a big lad. I wouldn't want to get tackled by him, that's for sure."