"We've been very lucky in the Irish team that we have really good goalkeepers."

Few people are as qualified as Robbie Keane to give an opinion on Caoimhin Kelleher's current situation at Liverpool.

Like Kelleher, when Keane played for Liverpool, he wasn't a first choice in the team, but continued to perform for Ireland on the international stage. 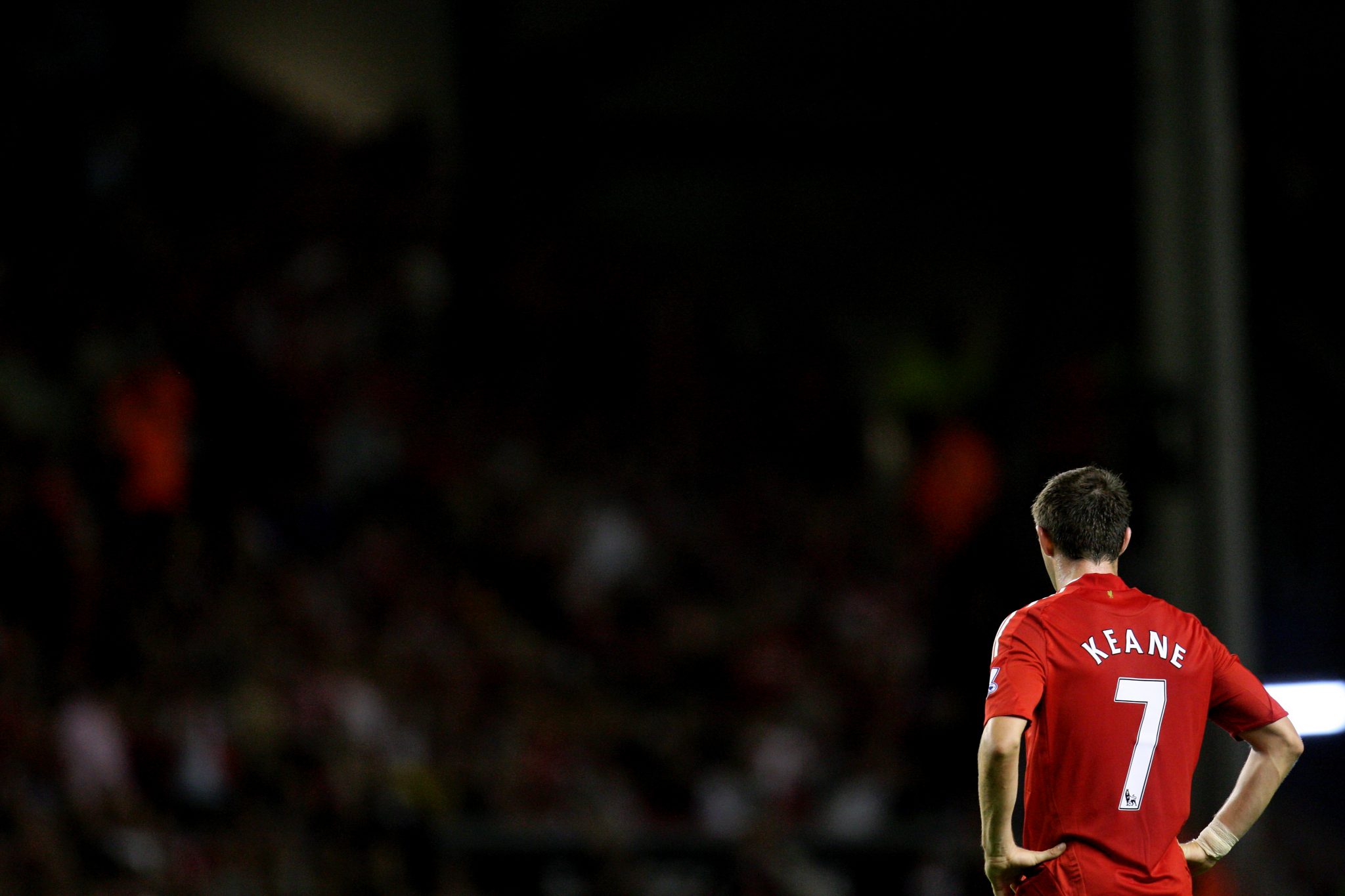 END_OF_DOCUMENT_TOKEN_TO_BE_REPLACED

Although his time at Anfield was cut short, the striker's difficulties at the club was more to do with his relationship with the manager, Rafa Benitez, than anything else.

Kelleher on the other hand has a great relationship with Jurgen Klopp, the fans love him, he's performed every time he has played - the only thing that's preventing him from really kicking on is the fact that the person who currently holds the number one spot, deserves to hold it. 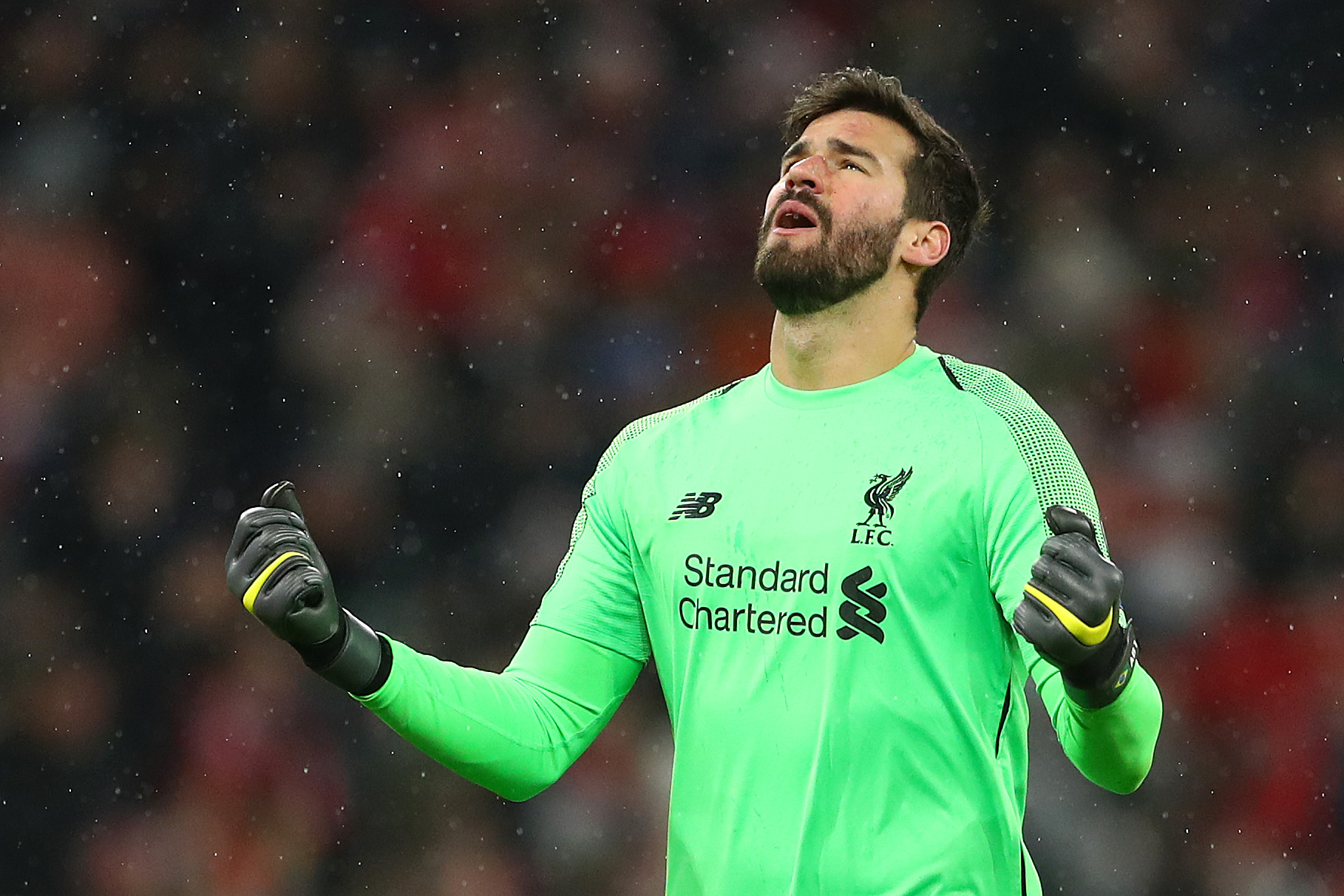 END_OF_DOCUMENT_TOKEN_TO_BE_REPLACED

Alisson has been a revelation since joining the club, and helped the reds reach a whole new level defensively, and has played a vital part in their trophy-hunt over recent years.

The former Ireland captain however believes that it could just be a matter of time before Kelleher gets his chance. 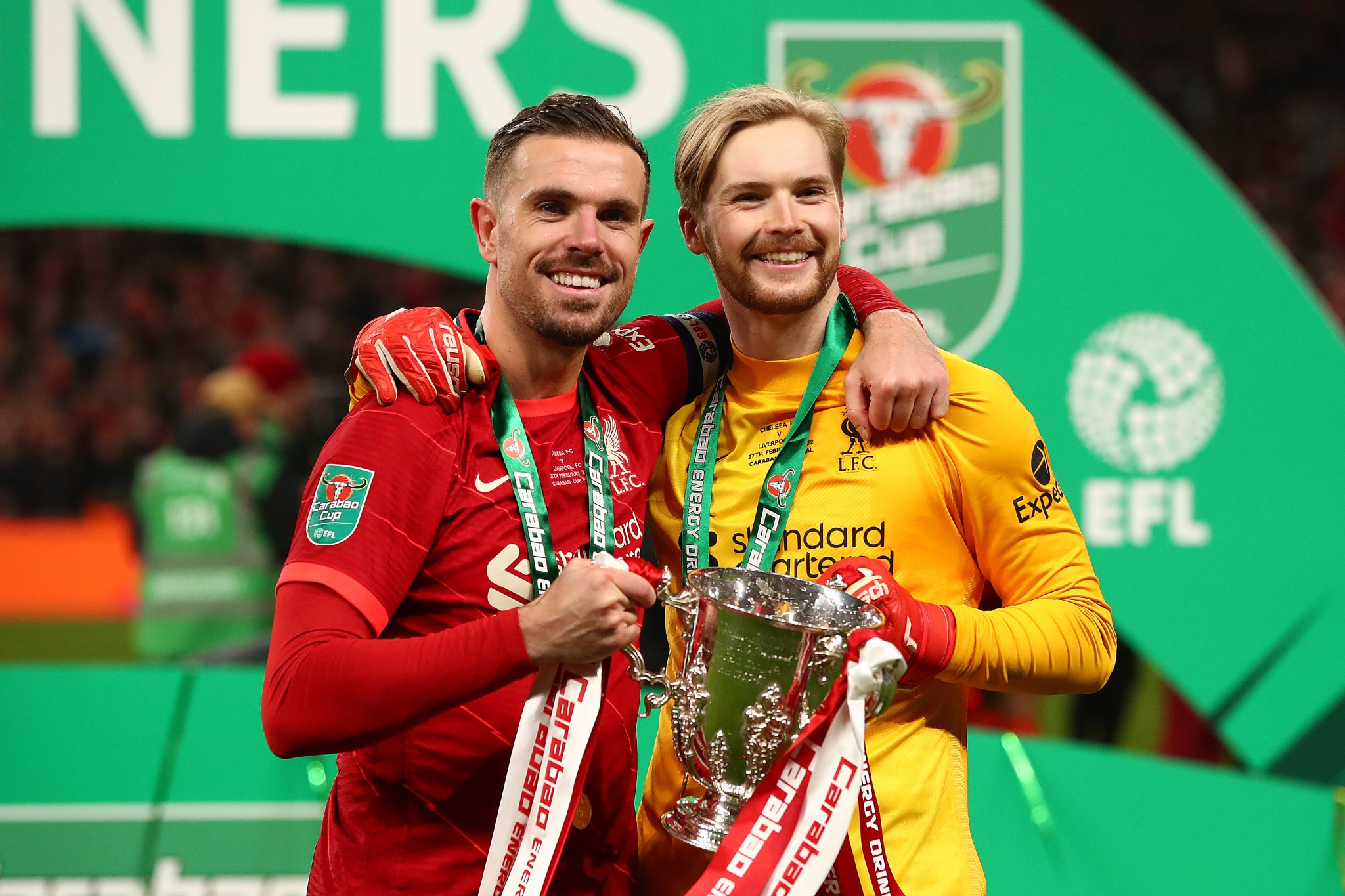 "He's certainly a goalkeeper that should be a No.1 but when you've got a world-class keeper in front of you like Alisson, he'll just have to bide his time.

END_OF_DOCUMENT_TOKEN_TO_BE_REPLACED

"Definitely very impressed with him. We've been very lucky in the Irish team that we have really good goalkeepers. [It's] just the way he plays – how comfortable, how calm he is in possession of the ball, he has a real presence about him.

"As I said before, if he didn't have someone like Alisson in front of him, you'd imagine he possibly could be No.1."


popular
Man United could be blocked from playing in the Champions League next season
Ireland team vs. France: Form players rewarded and a welcome return
Clive Woodward happy to 'eat humble pie' after bold comments about Ireland
Man United's four player transfer shortlist if Qatar takeover goes ahead
Man City expect Pep Guardiola to leave
"I should have been more mature" - O'Sullivan's injury trail a cautionary tale for Sigerson casualties
The Ireland team Andy Farrell needs to start when France come to town
You may also like
1 week ago
Former England captain says Fabinho should have sent off for Evan Ferguson challenge
1 week ago
Former Liverpool midfielder Emre Can reveals he had surgery for cancer
2 weeks ago
Liverpool reportedly selling Caoimhin Kelleher for Jude Bellingham funds
2 weeks ago
Steven Gerrard offers his personal service to help Liverpool sign Jude Bellingham
2 weeks ago
Steven Gerrard makes interesting claim about Graham Potter's signings
2 weeks ago
Liverpool's owners have made a massive decision on the sale of the club
Next Page