"I think it's up to the manager to create that winning culture."

Madrid came back from two goals down thanks to Karim Benzema scoring a hat-trick at the Santiago Bernabeu.

And PSG exiting the Champions League at the last-16 stage leaves Pochettino's position as manager under major doubt. The French side had been the favourites to win the competition. 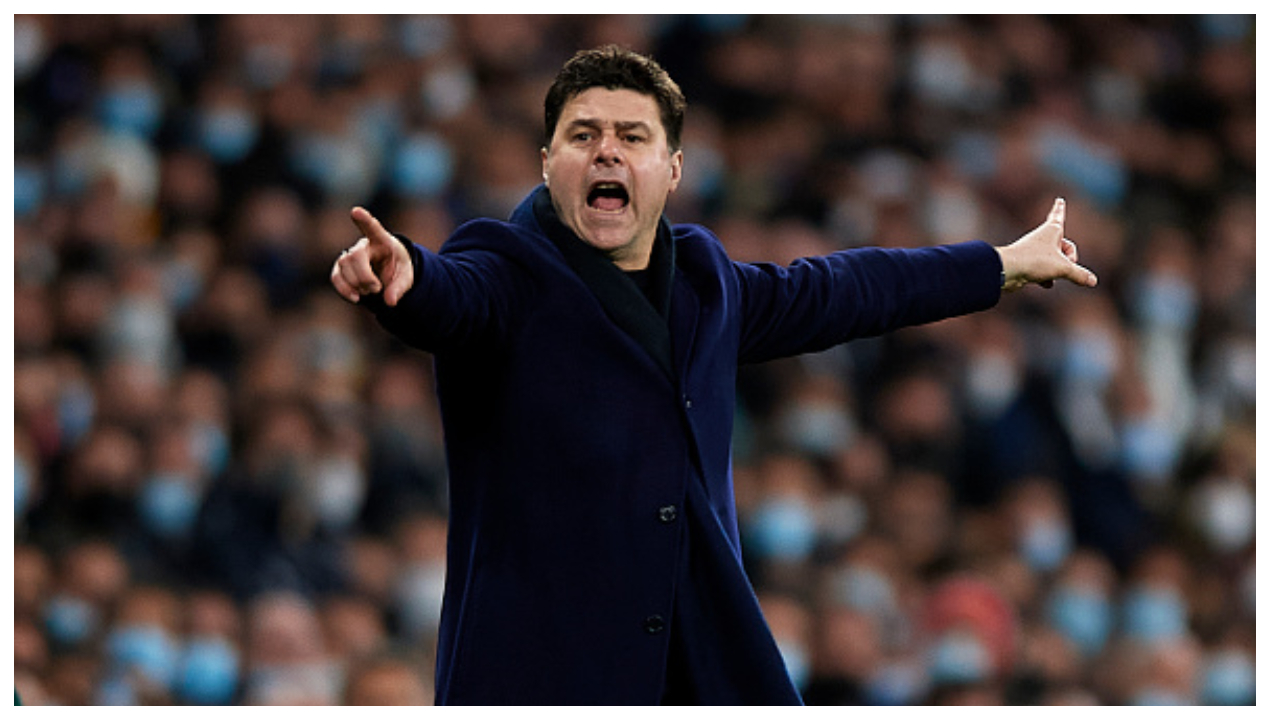 Despite PSG's big-money signings, Ferdinand did not place all of the blame on Pochettino for their Champions League exit. 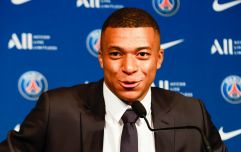 END_OF_DOCUMENT_TOKEN_TO_BE_REPLACED

Unai Emery and Thomas Tuchel were both been sacked by the Paris club in recent years and have gone on to win European trophies.

"Many managers have been there now and won the league and failed in the Champions League," Ferdinand said on BT Sport.

"So I don't think you can really point the finger too much at Pochettino when this has happened season after season." 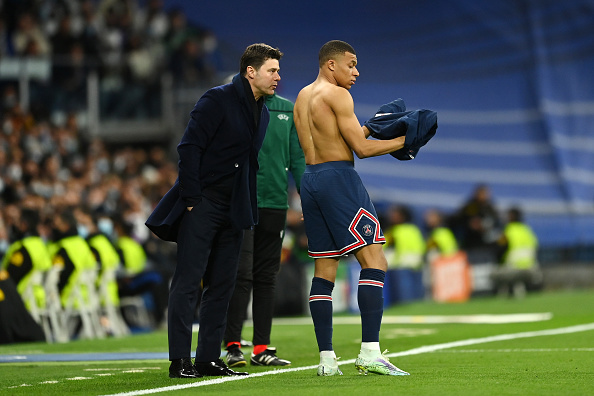 END_OF_DOCUMENT_TOKEN_TO_BE_REPLACED

The former Manchester United defender said it's hard to instil a winning culture when big egos are present in the dressing room.

Ferdinand labelled PSG's attackers as 'passengers' out of possession.

"I think it's up to the manager to create that culture (where they don't panic)," he said.

"But also this team, there have been massive egos, which is part of managing big clubs, and there are players that are genuine superstars.

"And each of those players are players that you would probably allow as a one-off in your team to be a passenger and you all work for that player.

Is PSG's form in the Champions League over the years a player or manager issue? 🤔@rioferdy5 & Michael Owen have their say...#UCLTONIGHT pic.twitter.com/UQBlnwNoJB

'To have three of them makes it near on impossible to do it at the top level. You can do it and get away with it in the French league like they do every year, they win the league."

PSG currently sit 13 points clear at the top of Ligue 1 but their wait to win the Champions League goes on. 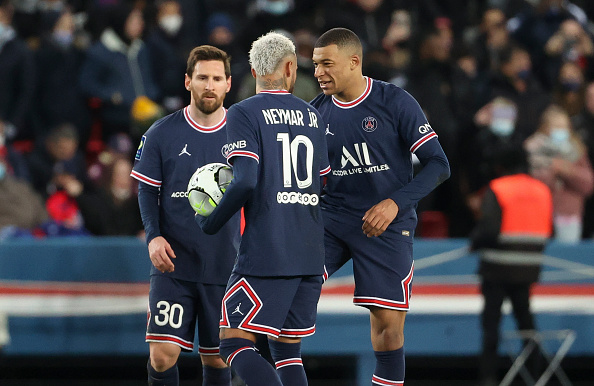