"Up until this interview I could defend him."

The ex-United captain played alongside Ronaldo and together they won a lot of trophies during a very fruitful and successful time at Old Trafford.

The Englishman even played a part in getting the Portugal captain back to the club, and was in contact with him throughout the transfer process. 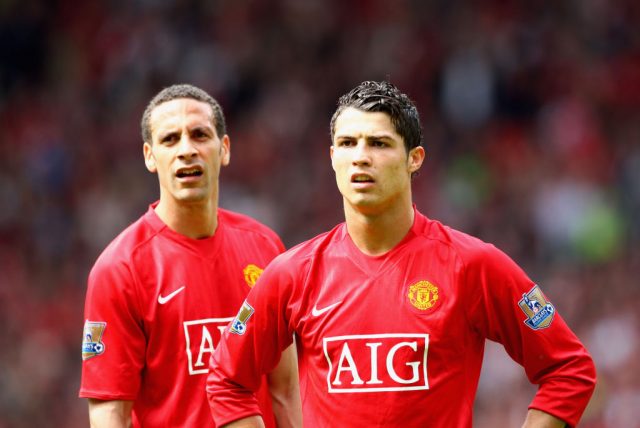 END_OF_DOCUMENT_TOKEN_TO_BE_REPLACED

Since then, no matter what Ronaldo did, Ferdinand was quick to defend him, even when the forward refused to come on as a sub against Tottenham Hotspur and left the stadium early.

This inexcusable reaction as a professional footballer was lambasted by pretty much everyone, except the BT pundit, who took the angle that it was actually Erik ten Hag's fault for not preventing it.

However, following this interview with Morgan, and his open criticism of the manager, club and owners, it seems to be the final straw for Ferdinand. 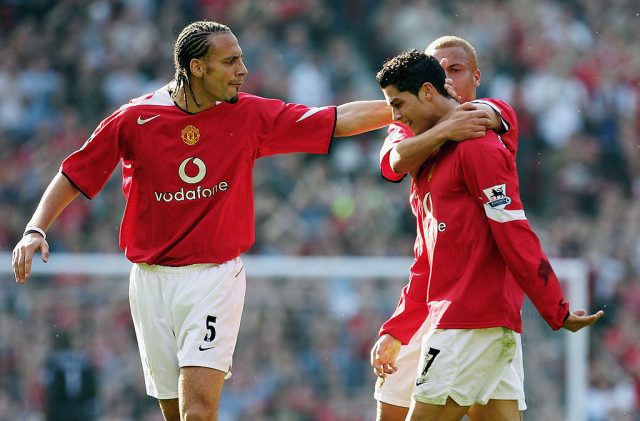 “Wazza’s come out and said a few things about Ronaldo which is well within his right. But Cristiano’s taken offence to it and mentioned him in the interview," said Ferdinand on his podcast Vibe with Five.

“As mates you want to see that done behind closed doors, you know what I mean? It is what it is now between them two and I don’t think they’ll be sending each other any Christmas cards.

“Deep down, I know for a fact, this has all been manufactured for one thing, and that’s for him to leave the club. This love affair between Cristiano Ronaldo and Manchester United is now over. 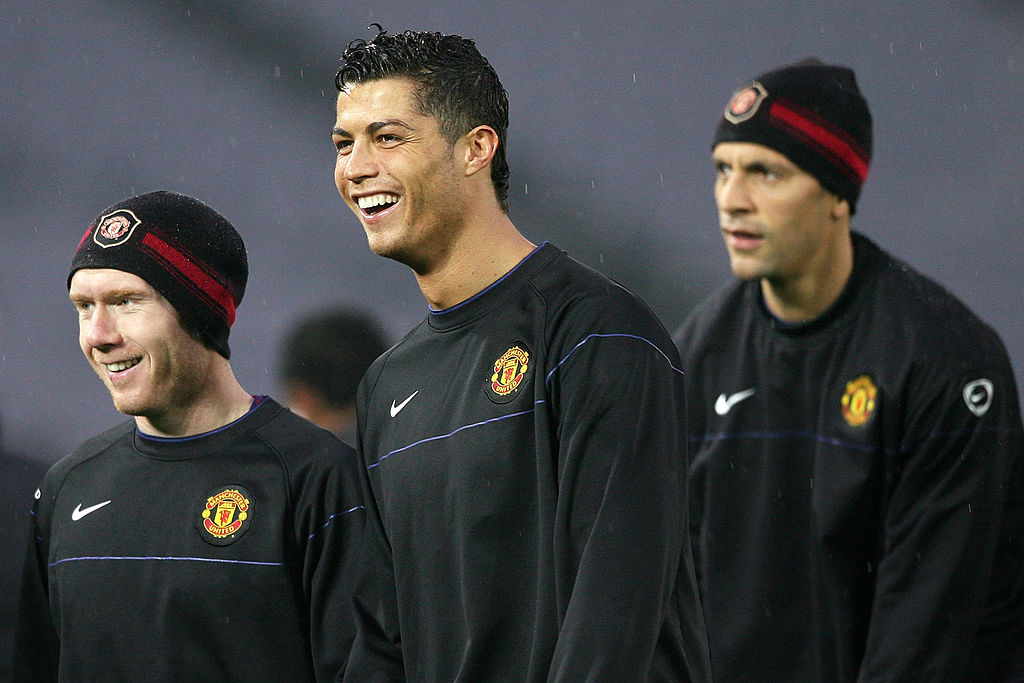 “He wants to get out of this place. Up until this interview I could defend him and thought the club should have communicated with him better.

“But in a way Erik ten Hag has got what he wants and Cristiano Ronaldo will get what he wants. In this situation he’s done everything he can to get out of this club.

“I played with some players who did far less than this and never wore the shirt again.”

Funny enough, during the interview with Morgan, Ronaldo actually praised Ferdinand for his punditry. 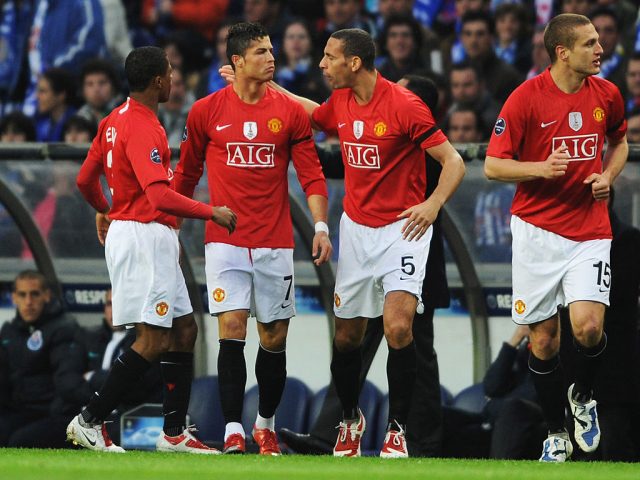 The Portuguese star stated that Ferdinand and Roy Keane were "very good guys... not just because they speak good about me, but they was there in the dressing room.

"They are football players. They know how players think and behave.”

Not sure he will still feel this way about his old friend when he hears this podcast.