"I think we've seen enough from the manager."

RTÉ Soccer pundits Richie Sadlier and Liam Brady had a difference in opinion when it came to the Republic of Ireland manager's contract situation.

Following Ireland's goalless but entertaining draw against Portugal last night, the conversation soon switched to Kenny's future as the manager.

For Sadlier, a recent turnaround in fortunes is reason enough to give the Tallaght native the chance to lead his country through qualification for Euro 2024.

"I think we've seen enough from the manager," he said.

"We know how he approaches the game, we know how the players have responded, we know all the results.

"It's a night of positives. They're right within the group to be pleased with how tonight went, and to focus on the positives, and to believe they're going somewhere.

END_OF_DOCUMENT_TOKEN_TO_BE_REPLACED

"Doherty, Idah and Hendrick haven't started a league game yet for their clubs this season - we're nearly three months in. Ogbene and McGrath made their international debuts in June.

"These aren't the group of players that any previous set of supporters or manager have been looking at, so given where they are, and where we were earlier in the group, I think they've recovered well. We don't know how far this team can go.

"I hope my positivity doesn't sound like it's couached in negativity because the realistic expectations of the squad we have, given that so many of them are new to international football, has to be factored into any analysis. 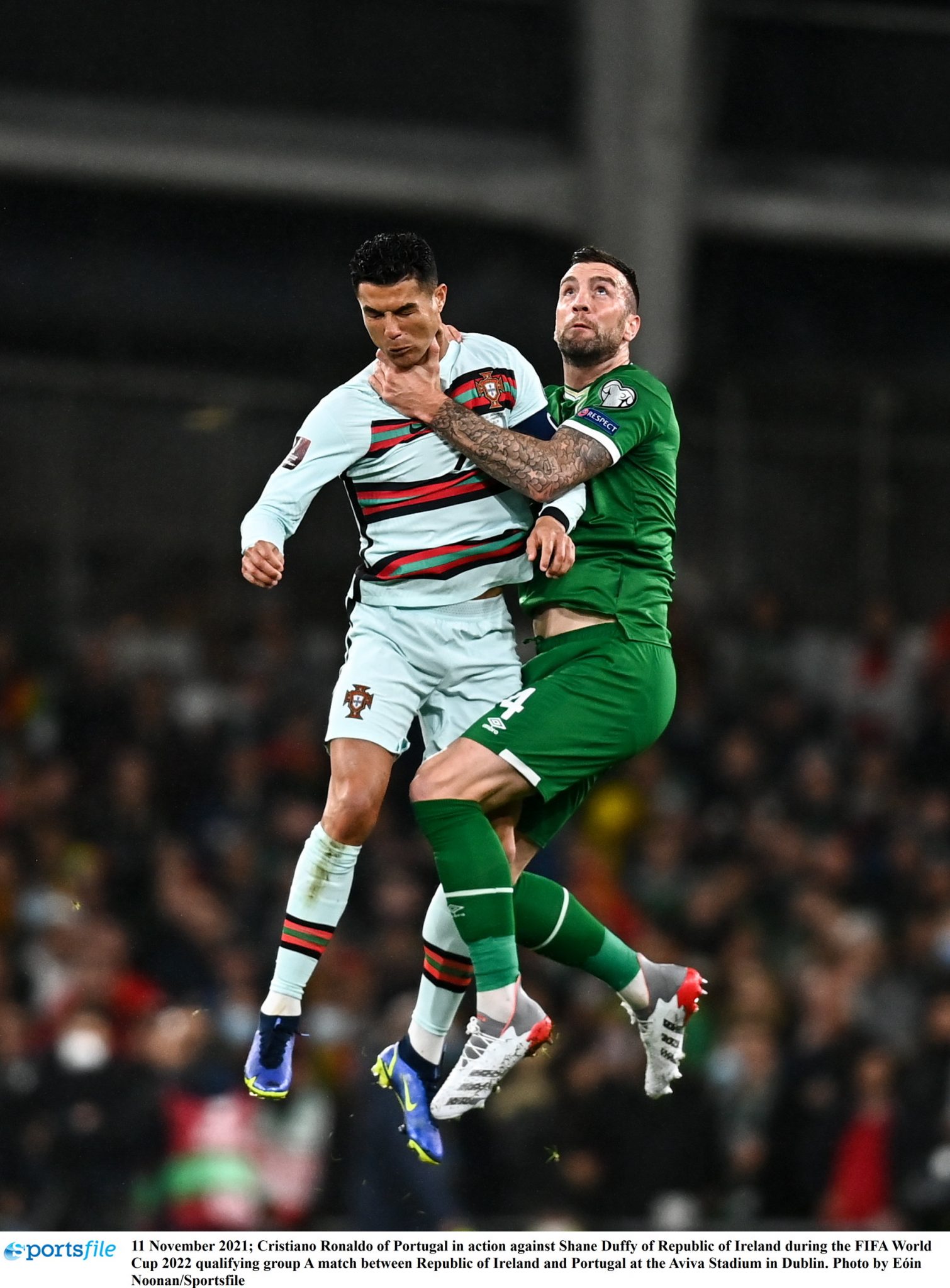 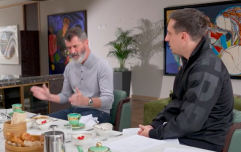 END_OF_DOCUMENT_TOKEN_TO_BE_REPLACED

"The friendlies in March aren't particularly important. If he's not the manager [for the Euro 2024 qualifiers] then get him out of there and get the proper manager to take the full Nations League campaign.

"There's an advantage to replacing him [now] if he's going to be replaced [anyway]." 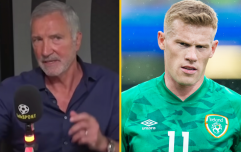 END_OF_DOCUMENT_TOKEN_TO_BE_REPLACED

Former Juventus midfielder Brady, who played 72 times for Ireland during the 1970s and 1980s, saw it differently.

He argued that the FAI should see how Ireland's Nations League campaign goes, and then make a decision on whether Kenny should be in charge for the Euro 2024 qualifying campaign.

"I think he's doing a pretty good job. Whether he's the man to take it forward, nor not, I think we should wait before we make that decision. 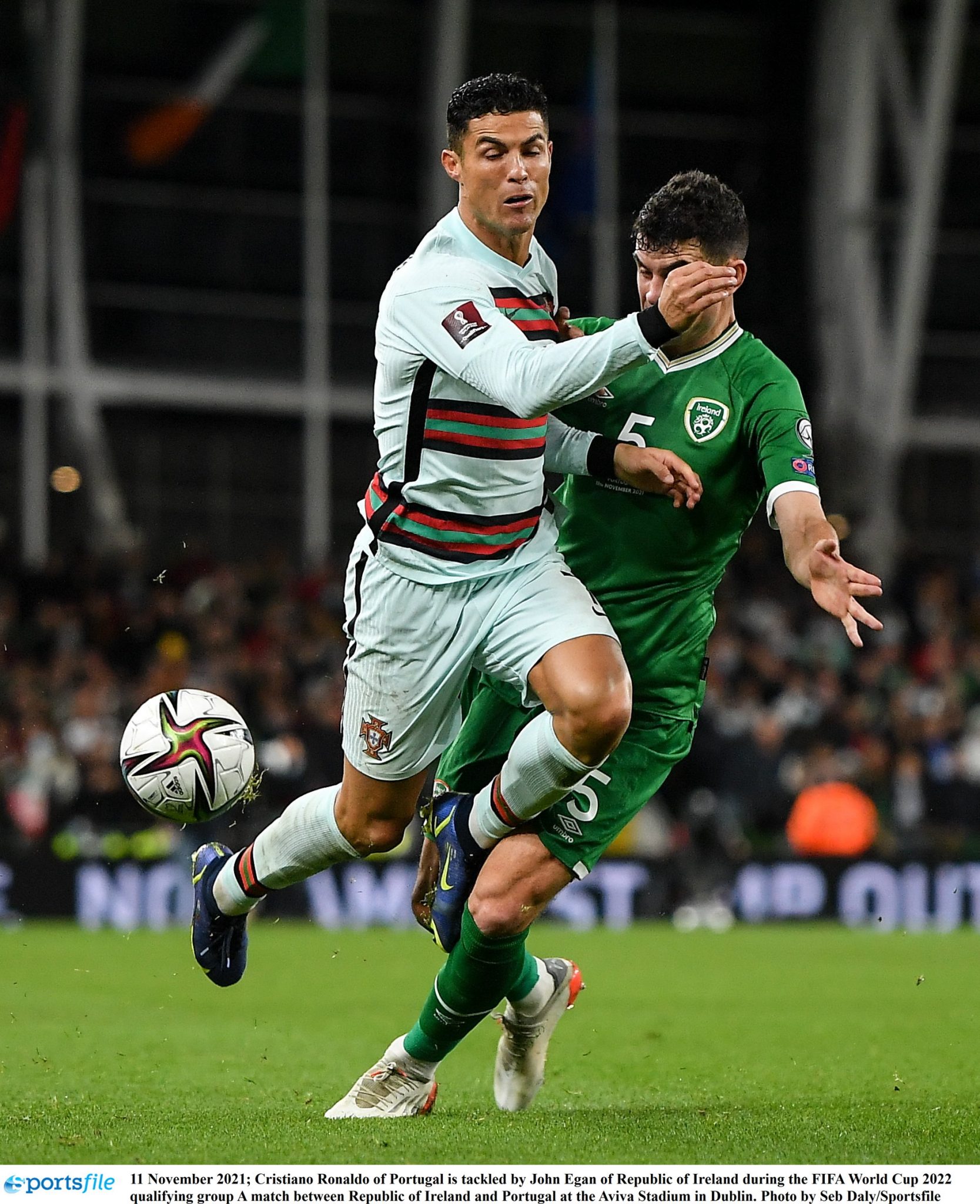 "Why should we make the decision now? He's got another eight months to run on his contract, so why don't we wait?

"It's not about him; it's about whether or not we can qualify for the next Euros.

"That's what he said, that's what his aim is. He said the World Cup was beyond us. I think he was honest about that. He didn't say it at the outset, he said it when the whole thing was done and dusted.

"The FAI have a chance to assess him even further. We've done it too often in the past, given out contracts and then it has backfired on us.


popular
Roy Keane cracked up Ian Wright and Gary Neville with England team spirit remark
Roy Keane shoots down ITV presenter's 'excuse' for England's draw with USA
'I was so stressed the week before the All-Ireland and I ended up having a panic-attack' - O'Shea and O'Sullivan open up
World Cup 2022 Day Seven: All the major action and talking points
The nine England World Cup footballers who could have played for Ireland
The confirmed World Cup pundits for RTE, ITV and BBC have been released
'Just a bit of PR' - Roy Keane and Ian Wright have their final say on OneLove armband U-turn

You may also like
1 day ago
Ronan O'Gara confirms he is on shortlist for England head coach job
3 days ago
Alternative World Rugby Dream Team selected, with two extra Ireland stars
4 days ago
"Two Irish players are best in the world" - Rugby reacts to big Josh van der Flier and Terry Kennedy awards
5 days ago
Two baffling omissions as four Ireland stars make World Rugby 'Dream Team' of the Year
5 days ago
Josh van der Flier claims World Rugby Player of the Year at Monaco ceremony
5 days ago
"Highlight of my Ireland career" - Behind the scenes as Jack Crowley and Ross Byrne covered for a legend
Next Page