"Is this his testimonial or what are they doing?"

Former Ireland defender Richard Dunne criticises Man United for pandering to Cristiano Ronaldo during games, when they should focus more on winning.

Ronaldo was on the cusp of scoring his 700th goal in club football last night but despite eight shots, and one on target, the Portugal captain couldn't find the net.

Instead it was Marcus Rashford and Anthony Martial who saved United's blushes as they edged past Omonia. 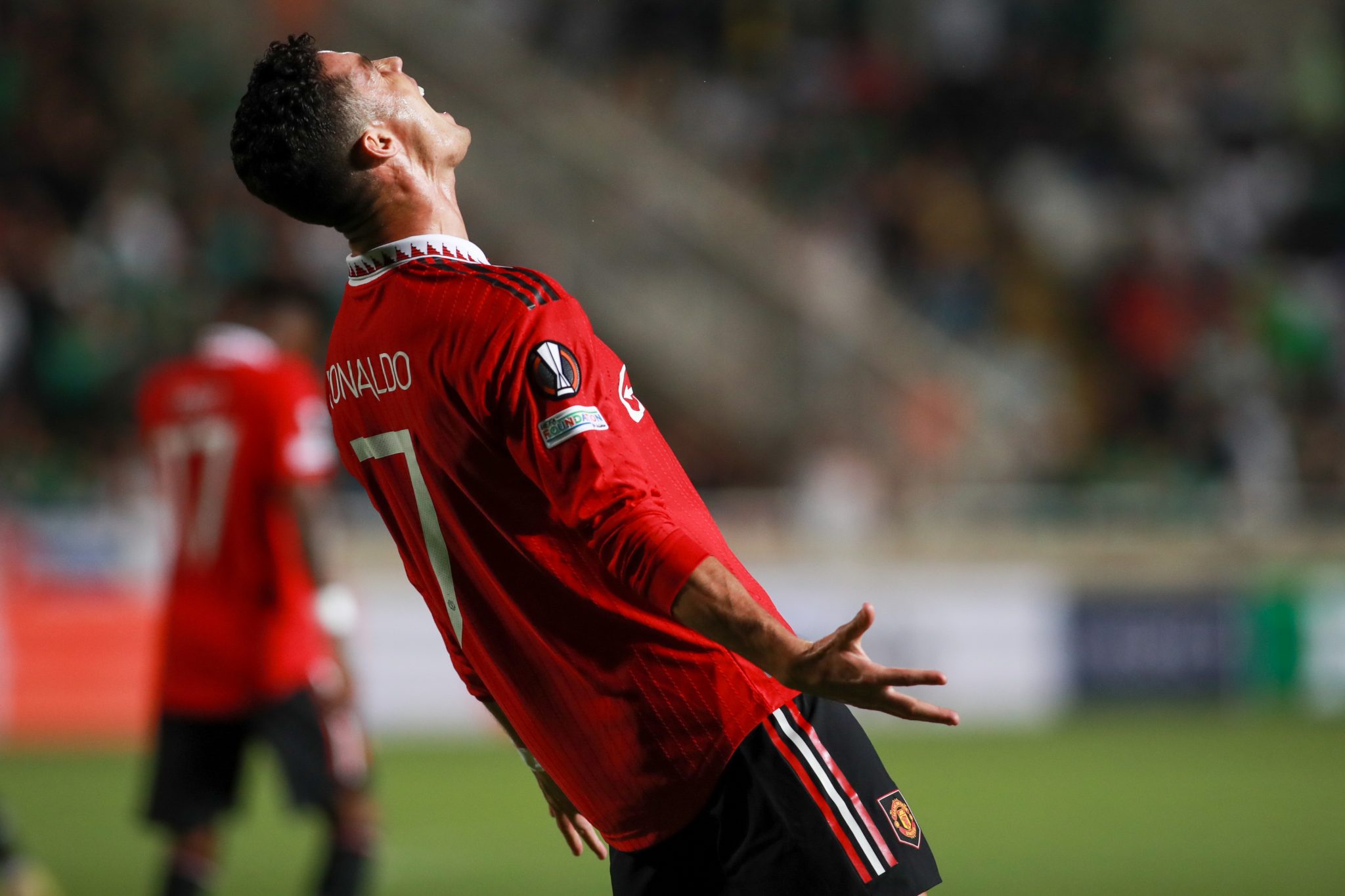 END_OF_DOCUMENT_TOKEN_TO_BE_REPLACED

The Europe League tie finished 3-2 in favour of the Red Devils, but even with Rashford bagging two goals himself, he still wasted a golden chance to try and set up Ronaldo instead.

Speaking on Virgin Media Sport, Dunne didn't hold back on his assessment of United's performance, and how trying to prioritise Ronaldo getting on the scoresheet is holding them back. 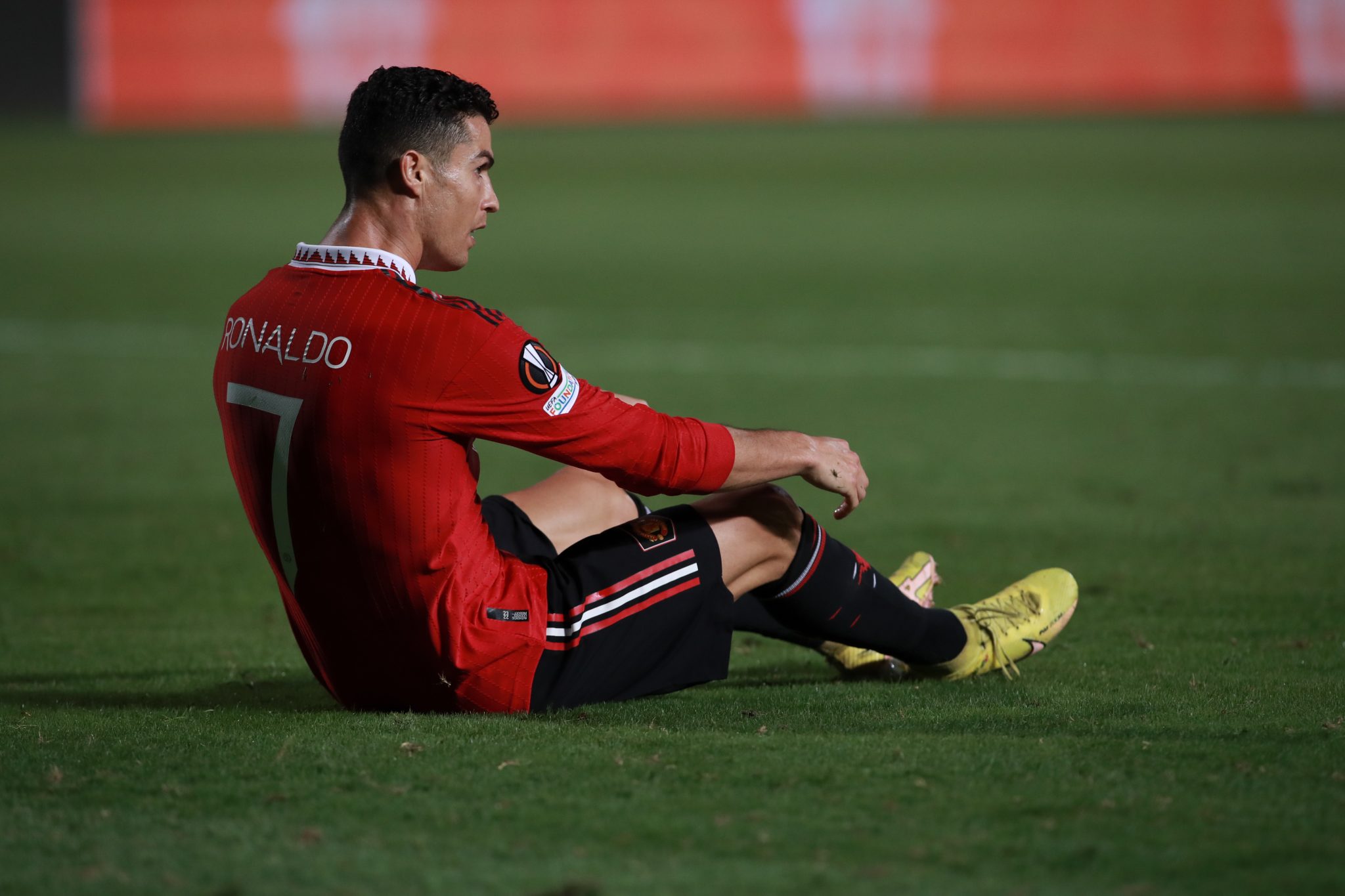 “You’re watching it and you’re thinking ‘Is this his testimonial or what are they doing?’

“You’re getting opportunities. You’re running around goalkeepers and you’ve got a chance to shoot, but he tries to set up Ronaldo. It wasn’t his night anyway.

"You were watching it thinking was it his testimonial or something?!"

Richard Dunne on United doing their all to get Ronaldo a goal tonight. #OMOMUN | #UEL pic.twitter.com/cZYKZtKlCp

END_OF_DOCUMENT_TOKEN_TO_BE_REPLACED

“There are so many occasions, you’re looking at Rashford who has scored two goals. You’ve got an opportunity for a hat-trick and you’re trying to set up Ronaldo?