Pretty steep for a player who was struggling to get into the Real team for much of last season.

After Manchester City topped the Premier League table by a 19 goal margin, Manchester United have a lot of catching up to do.

Top of José Mourinho's to do list is completing the signing of Gareth Bale, according to various outlets.

The Real Madrid winger demonstrated his quality in the Champions League final with two spectacular goals and spoke after the game of how he needs to be playing regular football.

He would get that regular football at Manchester United but Real Madrid don't intend to let him go cheaply, setting an asking price of €150m to start negotiations. 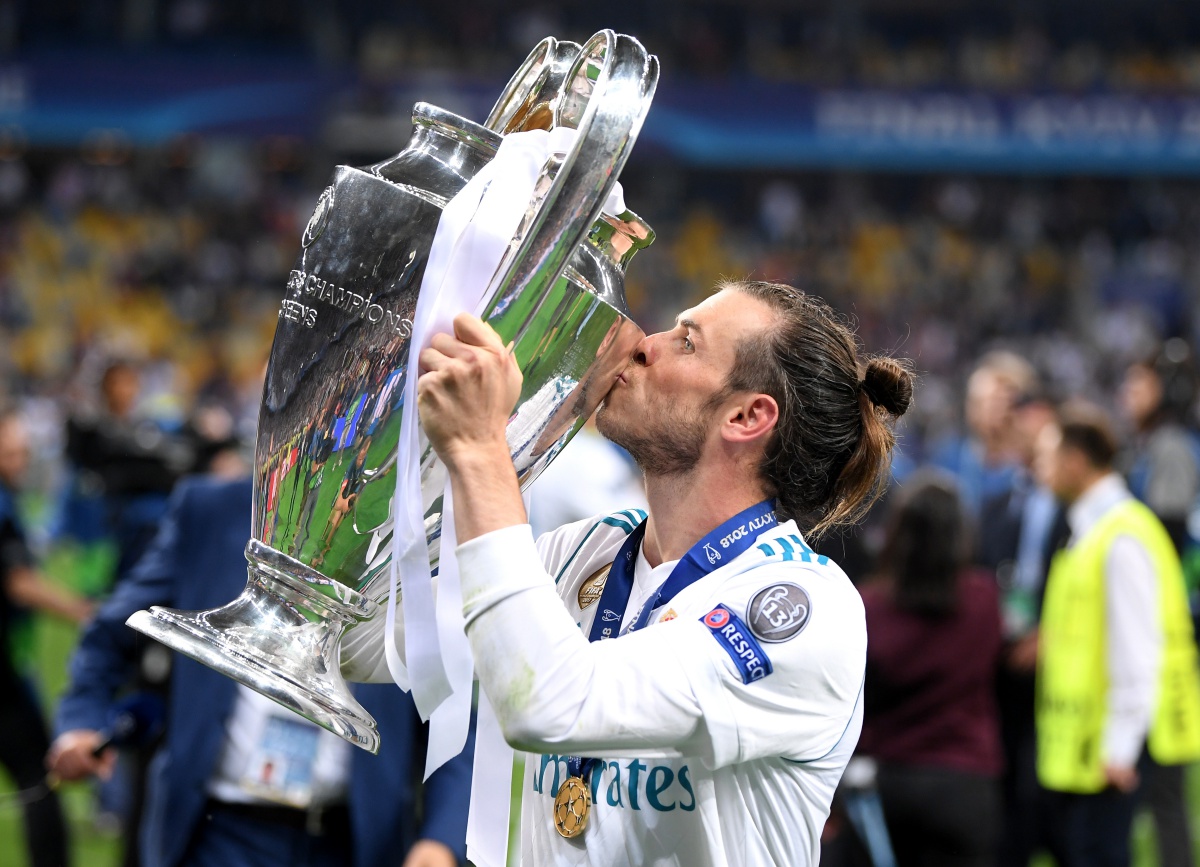 END_OF_DOCUMENT_TOKEN_TO_BE_REPLACED

Combine that with Bale's sky high wages and you're looking at a total sum of around £349m over the course of a five year contract. Even Manchester United, one of the biggest sporting brands in the world, would struggle to cobble that together.

Bale would not solve all of United's problems either - he would likely demand a free role, which could mean having to play through the middle. That could create problems further back in their line-up, given Paul Pogba's preference to play as one of three central midfielders.

Alexis Sánchez, who earns similarly high wages to Bale, signed in January on a four-and-a-half year deal. United ought to seriously consider how to invest before committing to paying extortionate payments to both players as they enter their thirties.

popular
The 14 Irish players Down Under as TG4 come up with the goods once again
Roy Keane's first impression of Cristiano Ronaldo proved to be very accurate
The SportsJOE 12 o'clock quiz | Day 290
Jurgen Klopp chases Sean Dyche down Anfield tunnel after half-time fracas
"I kind of decided on Hill 16, 'you're either going to do this or you're not going to do this.'"
Joe Rogan reveals he could be parting ways with the UFC
Fernando Torres has got absolutely jacked since retiring from football
You may also like
4 days ago
Redemption for Victor Lindelof gives United supporters another reason to believe
4 days ago
Jurgen Klopp calls Man Utd style 'the worst thing you can face in the world' after draw
4 days ago
Jordan Henderson says Liverpool were frustrated by "strange" half-time whistle call
4 days ago
Liverpool fans complain at timing of half-time whistle in Man Utd draw
4 days ago
Scapegoats stand up for United as Liverpool's profligacy continues
6 days ago
Alex Ferguson's dismissive comments confirm truth about Jordan Henderson
Next Page