"That very moment caused a negative reaction in the group."

Ralf Rangnick revealed the Atletico Madrid defeat 'destroyed' the Manchester United players following their 3-1 defeat to Arsenal at the Emirates on Saturday.

Goals from Nuno Tavares, Bukayo Saka, and Granit Xhaka provided the Red Devils with their third defeat in the last four games.

Cristiano Ronaldo scored his 100th Premier League goal and 22nd goal of the season, in a defeat that left Man United six points adrift of fourth place, with an extra game played. 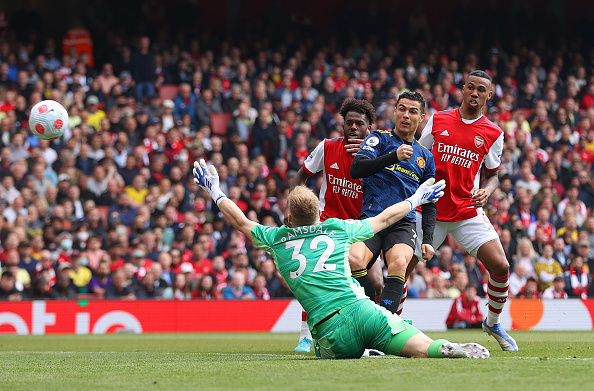 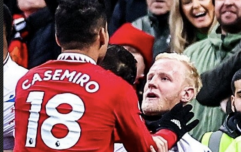 END_OF_DOCUMENT_TOKEN_TO_BE_REPLACED

The interim boss pinpointed the next two games against Chelsea and Brentford as an opportunity to make up for their poor results, with four Premier League games remaining.

"You look at the table, Tottenham and Arsenal, it's not very realistic to dream and talk about top four," Rangnick said after the game.

"It's a question again of pride, a question of honour, we owe that to the fans, we have two home games against Chelsea and Brentford. 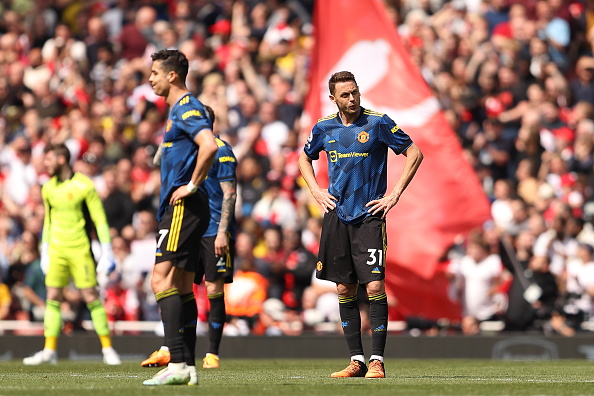 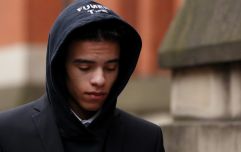 END_OF_DOCUMENT_TOKEN_TO_BE_REPLACED

Rangnick reflected on the Red Devils' exit from the Champions League, describing the defeat to Atletico as destroying "a lot of hopes and also the emotions" of some players.

Man United's last five games have not lived up to expectations with Rangnick's side only picking up four points.

"The defeat to Atletico destroyed a lot of hopes and also the emotions of some of the players which I can understand," Rangnick added.

"That very moment caused a negative reaction in the group and the draw against Leicester and defeat at Everton also had some effect." 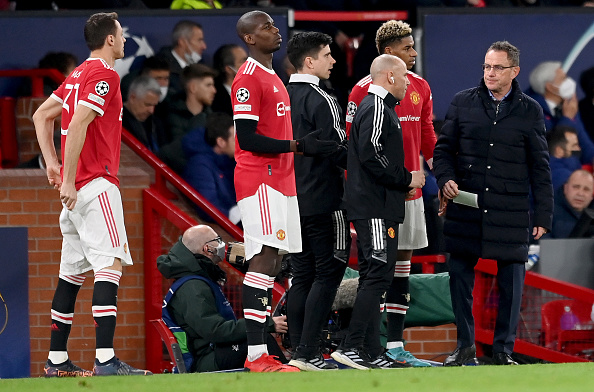 Man United remain in sixth place in the Premier League after the defeat, with their rivals all having at least a game in hand on the Red Devils.


popular
Matt Williams wants two changes and Peter O'Mahony benched for Ireland vs. France
"Remember that name" - Sonny Bill Williams raves about Ireland U20 star after outrageous try assist
"He rode him like a machine rather than a racehorse" - Mullins doesn't spare Townend as second string come good
Peter O'Mahony reaction to Liam Williams scuffle shows he may finally be mellowing
Ireland vs Wales: All the big talking points, moments and player ratings
Two changes as familiar faces return to our Ireland team to face France
The two reasons why Aidan O'Shea's performance against Armagh was his best in ages
You may also like
2 days ago
Alex Ferguson on how Owen Hargreaves was 'one of the most disappointing' signings he made for Man United
3 days ago
Juventus are reportedly ready to terminate Paul Pogba's contract
3 days ago
Man United release statement after Mason Greenwood charges dropped
3 days ago
Roy Keane reminds everyone of his feelings towards Newcastle United ahead of cup final against Man United
4 days ago
Even Roy Keane felt Michael Dawson went too far with his remark to Tom Heaton
4 days ago
Roy Keane says Man United's improvement is down to "energy sappers" leaving
Next Page