'If a player wishes to go to another club, it should be the player who informs either the board or myself.'

Ralf Rangnick has responded to claims that Anthony Martial wants to leave Manchester United, insisting that he will refuse to play the 'media games' involving player agents.

The Frenchman is said to be unhappy at his lack of playing time and is eager to find a new club when the window opens next month. 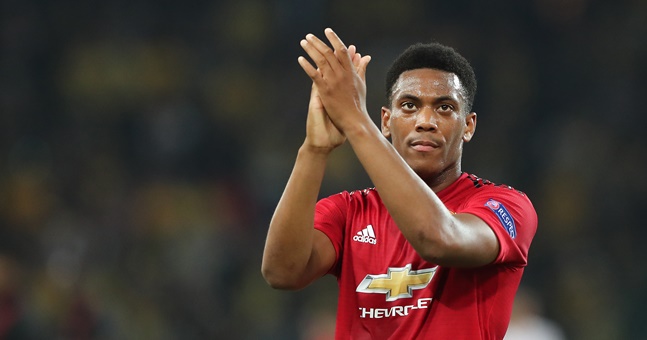 Rangnick: I have no interest in what Martial's agent has said in the media.

However, United's interim boss has refused to discuss the agent's comments in public.

END_OF_DOCUMENT_TOKEN_TO_BE_REPLACED

"I don't communicate with agents via the media or the press," the German insisted.

"The player hasn't spoken with me or with us about it... To be honest, what his agent has said in the media is not that much of interest."

When asked whether he would speak to the forward about Lamboley's claim, Rangnick added: "No, because then I'd react to what the agent has said.

Manchester United interim manager Ralf Rangnick says Anthony Martial should talk to him or the board if he wants to leave the club. pic.twitter.com/YApM8WjH7B

Rangnick: If players want to leave Man United, I won't try to change their minds.

Nevertheless, Rangnick admitted that he was open to keeping Paul Pogba at the club, but only if the midfielder wants to remain at Old Trafford.

The Red Devils have endured somewhat of a difficult relationship with the Frenchman's agent Mino Raiola in recent years, with Raiola claiming that Pogba's United career 'was over' last year.

Rangnick added: "I wouldn't say he's not worth keeping but, of course, players have to want to play and stay for a club and a big club like Manchester United.

"If a player does not want to play for a club like Manchester United medium or long-term, I don't think it makes sense to convince him to change his mind."

While Pogba is yet to feature for United under Rangnick after picking up a hamstring injury before the arrival of the interim boss, the manager believes he could be back to full training within a couple of weeks. 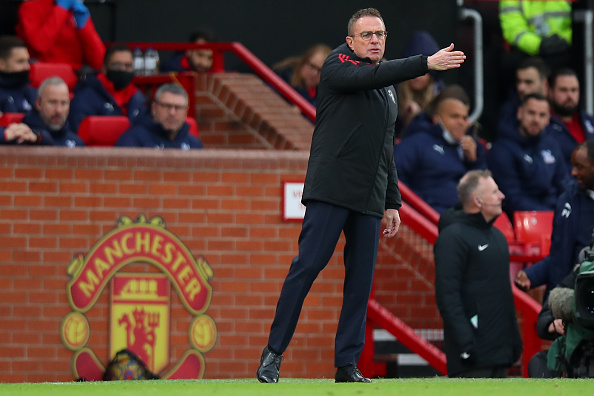 Yet, the German did state that it would take time for the midfielder to adapt to his coaching methods.

"From what I've heard so far, it'll take another couple of weeks until he's fit for training again," he said.

"I suppose it will take him another couple of weeks to get him match fit but in the first instance, it's important for him to become fully fit, to be able to train with the rest of the group.

"Then we have to develop him physically and tactically to be also fit to play in the Premier League."

Man United's Premier League tie against Brentford that was due to be played on Tuesday was cancelled after the Red Devils reported a covid-19 outbreak within their squad.