QUIZ: Name every man to win the Ballon d'Or

Since Stanley Matthews was named the inaugural winner in 1956, 44 men have won the Ballon d'Or. Here, we're asking you to try and name as many of them as you possibly can in 10 minutes.

The last decade or so should be pretty straightforward, with the award dominated by a couple of names. Be warned, though: the further back you go, the trickier this becomes.

And remember, the award was only opened up to non-European players in the mid-nineties, so you'll be wasting your time if you're trying to guess Pele or Diego Maradona. 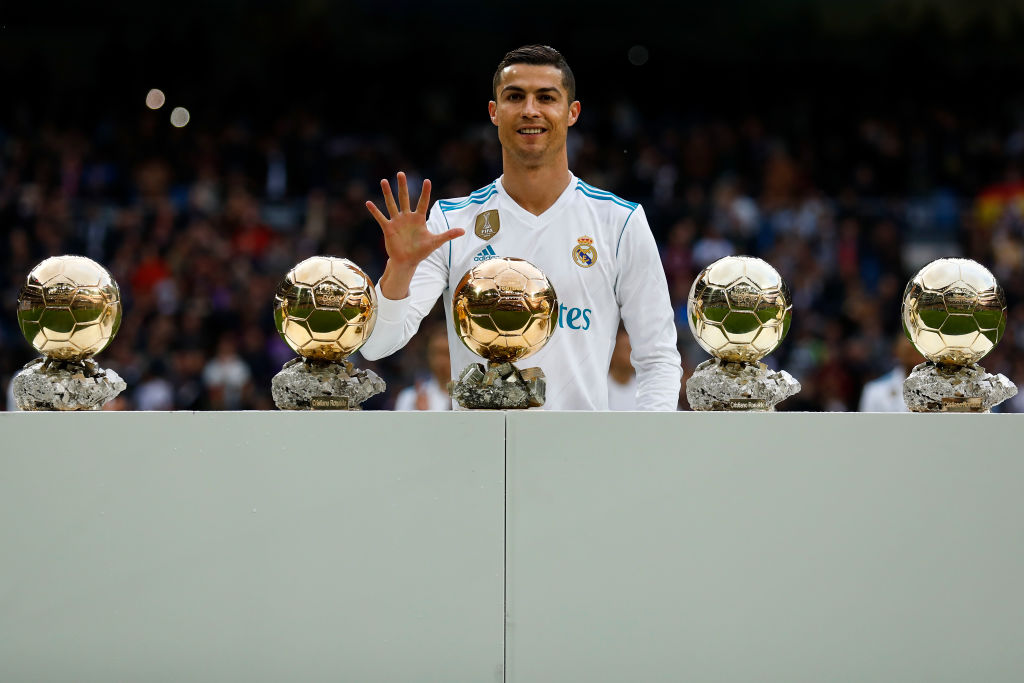 Because this is all about beating the clock, we've made this a little easier for you. We've given you the nationality of each winner in flag emoji form and we only require surnames for you to get a point.

You're almost certainly not getting full marks, but get anywhere close to 40 and you have our utmost respect.

If the quiz doesn't display properly below, please click here to play.