Only one side had conceded more Premier League goals than Stoke City this season before the Potters arrived at Old Trafford on Sunday afternoon.

Mark Hughes' leaky defence resulted in fifteen goals in their against column ahead of this weekend's clash with Manchester United.

Stoke's defensive struggles persuaded plenty of Fantasy Football players to make Zlatan Ibrahimovic their captain this week as the Potters were definitely, absolutely and completely there for the taking. Surely! 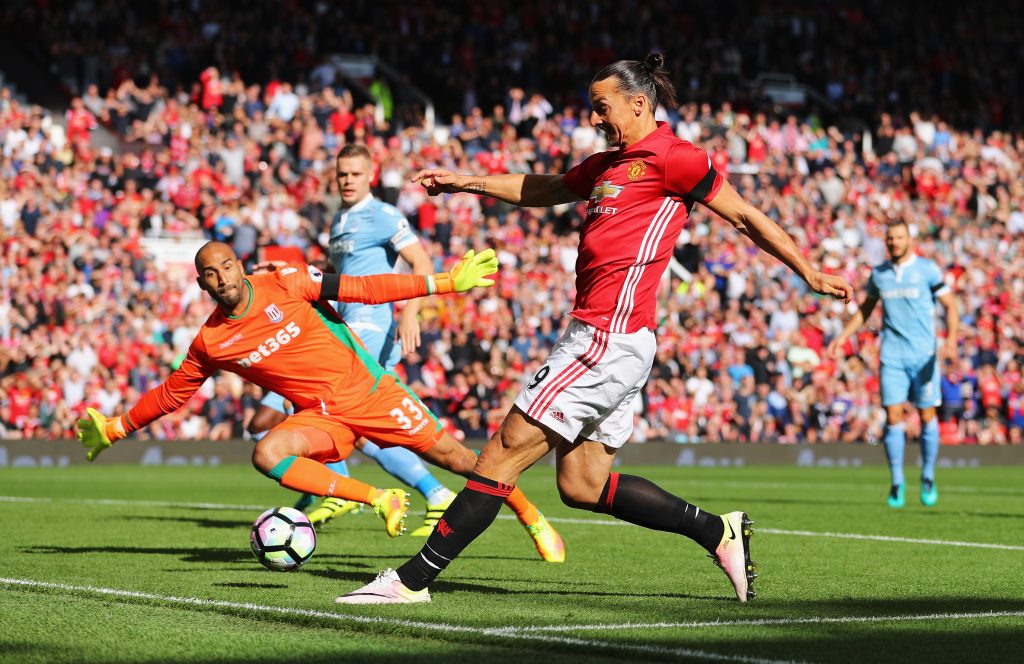 END_OF_DOCUMENT_TOKEN_TO_BE_REPLACED

But the visitors nabbed a point at Old Trafford, with Joe Allen's late equaliser cancelling out Anthony Martial's spectacular opener. And Ibrahimovic's only influence on the game was a yellow card shortly after half-time.

The Swede had six shots in the 90 minutes, with four on target, but he couldn't add to the six goals he's scored since arriving from Paris Saint-Germain in the summer.

And Ibrahimovic's impact, or lack thereof, left many in the Fantasy Football world bemoaning the faith they'd put in the big man. Let's not even discuss those unfortunate few who triple-captained him.

Zlatan has well n truly fucked my #FPL team, got the big nosed cunt as captain n all he's done so far is pick up a yellow card.

I wish I didn't set Zlatan as my captain in FPL 😑

"On another day he could have had a hat-trick" is of absolutely no consolation to those of us who made Zlatan captain of our Fantasy team..

What a week to captain Zlatan

When Zlatan Ibrahimovic has a seventh shot on target saved and you have the #MUFC man as Fantasy League captain pic.twitter.com/ywQuY9J0xI

Why did I triple captain Zlatan 😩