What's harder, coming up with a "team of the decade" or accepting the fact that the likes of Cristiano Ronaldo weren't even playing in the Premier League in the last ten years?

The unrelenting passing of time aside, it's been an incredible decade of action in the Premier League. Four titles for Manchester City, three for Chelsea, two for Manchester United (yes, that was only a few years ago) and a partridge in a pear tree for Leicester in that incredible season.

Due to a wealth of attacking options, a limited number of solid, long-performing full backs and just a desire for general attacking chaos, we've gone with a 3-5-2 formation and a whole host of striking options.

END_OF_DOCUMENT_TOKEN_TO_BE_REPLACED

From scrawny pushover to brick wall, David de Gea has been the standout goalkeeper of the decade even as the rest of his side crumbled around him. "#DaveSaves" may make even arednt United fans cringe, but he has been without a shadow of a doubt the most consistent net-minder in the Premier League over the past ten years, even if his star has fallen somewhat in the last few seasons. 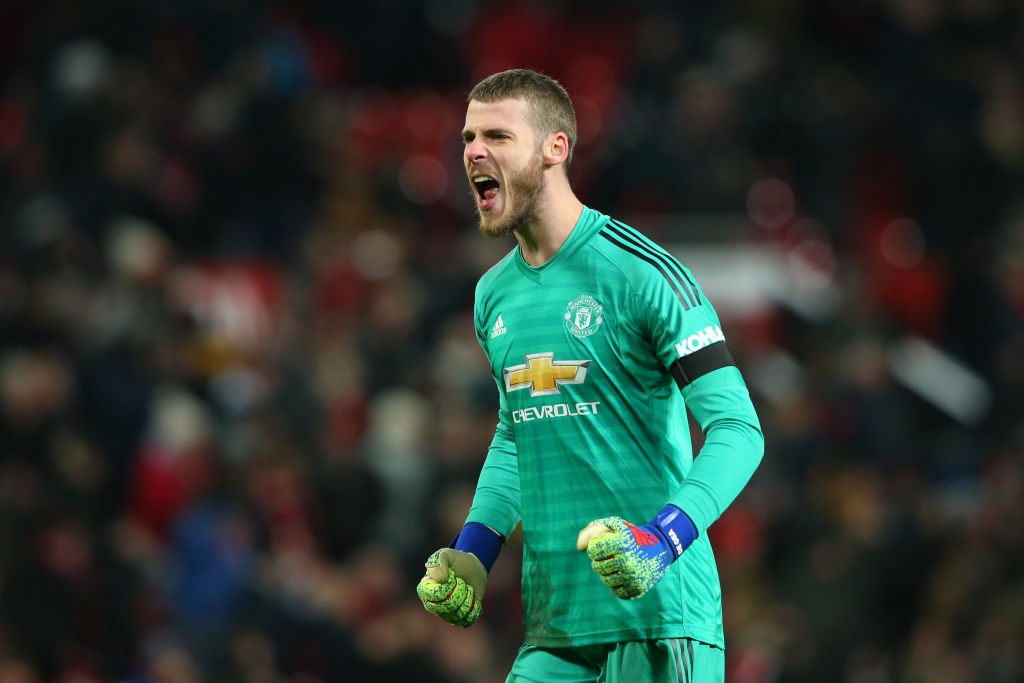 END_OF_DOCUMENT_TOKEN_TO_BE_REPLACED

As mentioned above, the league has been somewhat limited at right and left back over the last ten years in terms of players who've shone brightly for long periods. While Trent Alexander-Arnold and Andrew Robertson will likely make the team of the 2020s, there's still so much more to come from the Liverpool pair. Kyle Walker, Patrice Evra, Branislav Ivanovic and most notably Virgil Van Dijk also can feel hard done by here, but the three below were just impossible to leave out.

END_OF_DOCUMENT_TOKEN_TO_BE_REPLACED

To be honest, the first name on the team sheet. A mammoth in defence, an incredible leader and perhaps it's only being realised now just how important he was to Manchester City and their four titles. That late strike against Leicester in the tightest title race of the decade last season just sums him up perfectly.

Edged out Virgil Van Dijk for a couple of reasons. The Dutchman has been transformative at centre back for Liverpool, but it's been two years. We tend, as fans, to put more stock in recent events than anything else, and as a result two years at the end of the decade could easily outweigh four at the beginning. That and Vidic lifted two Premier League titles in this period. The Serbian was impenetrable at the back (particularly once Fernando Torres left Liverpool) and an absolute rock in United's defence.

Throughout the decade, he managed to outlive manager after manager and challenger after challenger. We can have our opinions on the character of the man, on and off the field, but he was the beating heart of one of the stingiest defences this decade. 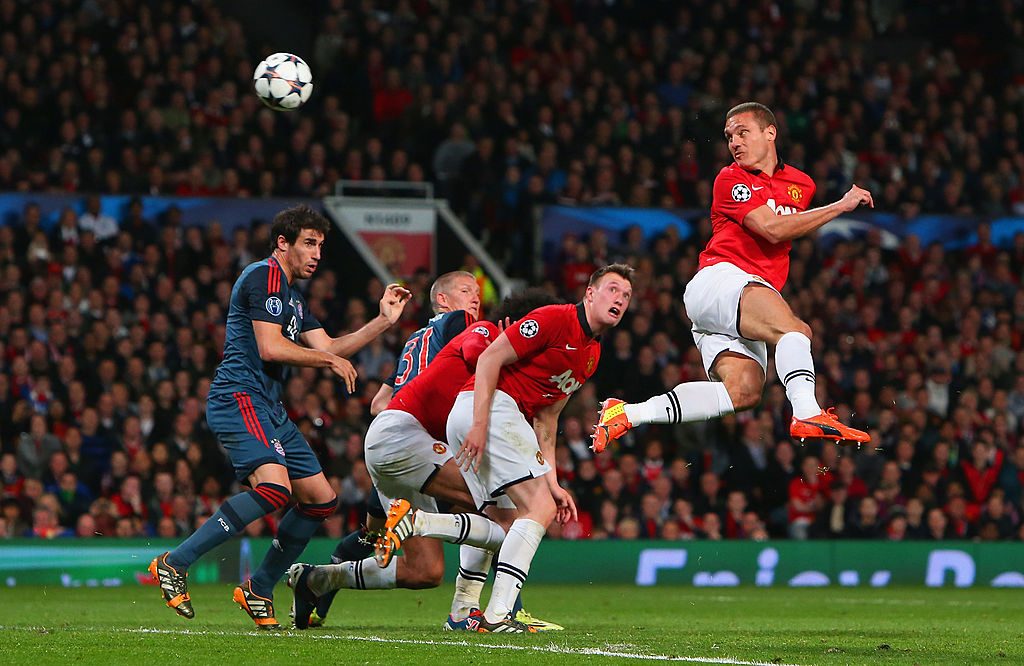 Back to back English top flight titles with different clubs, something not achieved by an outfield player since Eric Cantona over 20 years ago (also managed by Mark Schwarzer, but, come on). Kanté was a revelation in the ever-unexplainable title-winning season at Leicester and then backed it up after a move to London by anchoring Antonio Conte's side... Before heading off to win a World Cup. Shoo-in here, despite only arriving halfway through the decade.

We're asking him to play a little deeper in our Space Jam monster team, but we've also given him a license to absolutely abandon his defensive duties because 1) he's class, and 2) Kanté has him covered. A man who can turn a game on a sixpence and continues to baffle people as to how he was allowed to leave Chelsea... But more on that later. Clubmate Yaya Touré was the only real contender for either of these positions, but we figured Yaya's just too worried about his birthday cake to care about this. 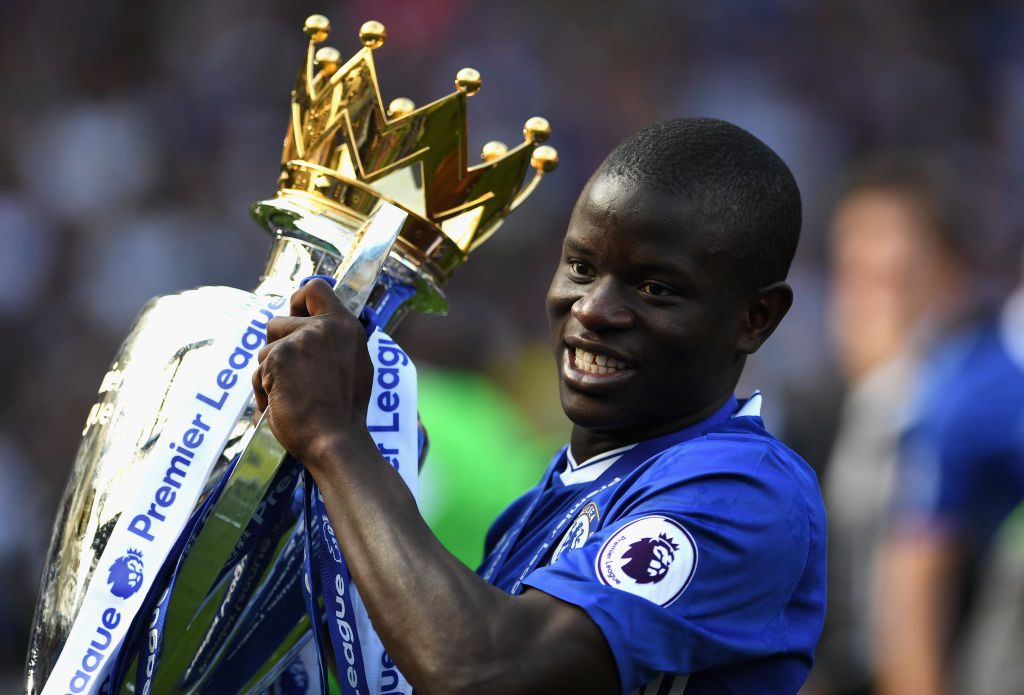 A man who just oozes class, and a mainstay in the most dominant team in the Premier League over the past 10 years. Simply impossible to leave out.

He showed up when he wanted to show up... But christ on a bike when he showed up he was one of the best players to ever grace the Premier League. Especially with this formation, and even taking into account his desertion to Real Madrid, you want him scorching down the left side.

Ahh, José... Another one that slipped through your fingers. Often Liverpool have appeared to be title challengers solely because of incredible strikers, but Salah is unlike Suarez in that he doesn't have to do it all by himself and he's all the better player for it. Despite only arriving to the Premier League late in the decade, he has epitomised Liverpool's transformation from also-rans to Premier League champions elect and is just untouchable in his best form. And even in his middling form. 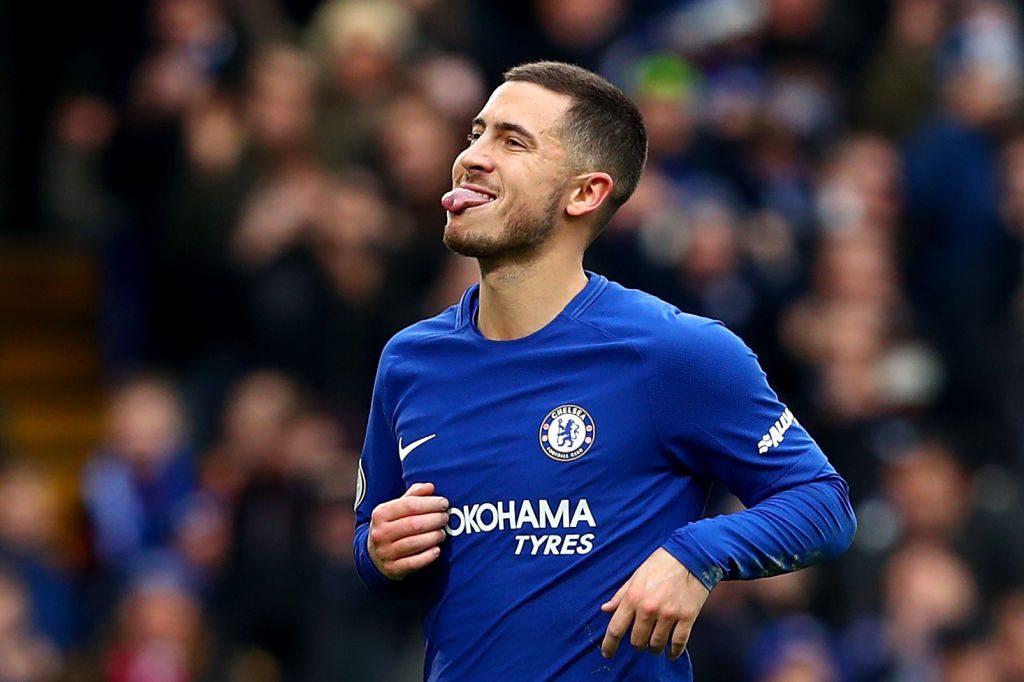 Some very, very tough calls to make here. Luis Suarez, Wayne Rooney, Robin van Persie (back to back golden boots) and even Carlos Tevez made plays here... But there were only two choices in the end.

How could he not be included. Even just for that goal that forever changed Martin Tyler's vocal chords. 173 (in all competitions) goals since 2011 for City, and despite Guardiola's initial hesitancy towards the Argentinean, he remains as important as ever to their inevitable title challenges. One of the best strikers in Premier League history.

After a whistlestop tour of the lower leagues in the first half of the decade, Kane has established himself as the best English striker of his generation and rightly lands himself in this team. Two successive golden boots in the Premier League and constantly achieving to an extent that even the English tabloids leave him alone, which is arguably the most impressive part of it all. 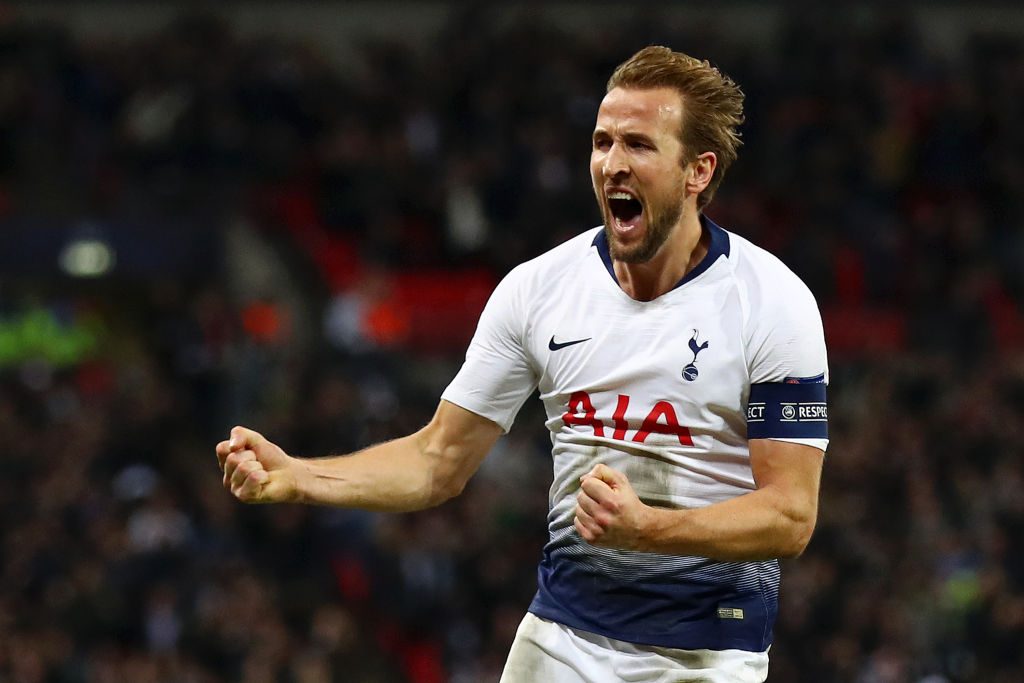 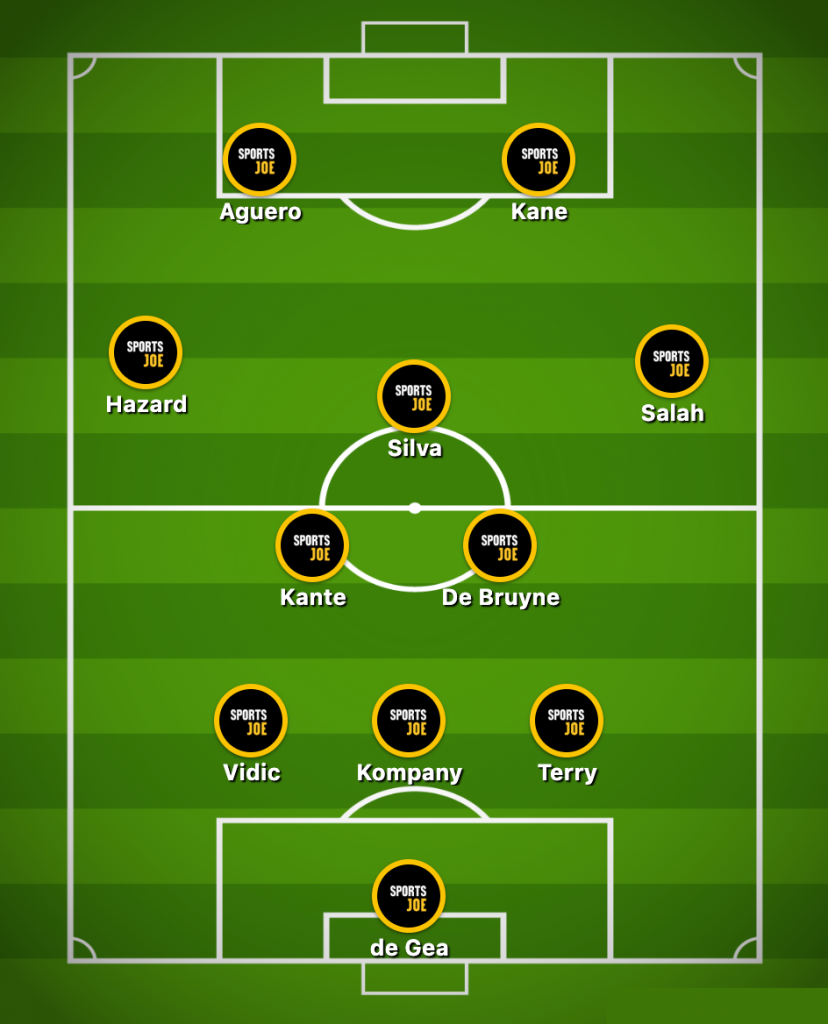 
popular
You'll be doing well to get 20/20 in this 2000s Gaelic footballers quiz
Jamie Carragher recalls time he deliberately went after Liverpool teammate in training
55-year-old County Cork athlete beats Kaka in Berlin marathon to remember
Grim injury news for Seabelo Senatla after Bundee Aki's red card clear-out
Peter O'Mahony riled by "petulant s**t" as Munster toasted by Dragons
The return of Paul Mannion and Jack McCaffrey proves that Pat Spillane is wrong about split season
The FootballJOE Pub Quiz: Week 55
You may also like
1 week ago
Why have some Premier League games been postponed this weekend?
1 week ago
Your guide to a great weekend of football and rugby and how to stream it all
2 weeks ago
English football could be postponed for a second weekend
2 weeks ago
Thomas Tuchel releases emotional statement after Chelsea sacking
2 weeks ago
Fears of fans disrespecting the Queen 'was a factor' in football postponement
2 weeks ago
Dublin could host Champions League games next week
Next Page