Cork's people are a proud people.

Cork City is a resilient club.

Only six years ago now, they won the First Division as their resurrection from liquidation began thanks to the work of FORAS Supporters Trust who brought the club back from the brink of extinction and lit the fire on the banks of the Lee once more.

Since then, the club have scaled different heights, reaching Europe, winning the FAI Cup and daring to dream of conquering the country once more.

They're just one point away from completing another unbelievable journey and that point was supposed to have been celebrated with the league title at Turner's Cross on Monday night. 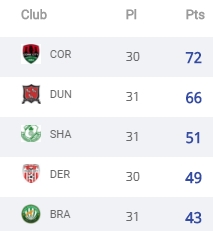 Derry City were due to come to town but then footage of the roof at Turner's Cross being lifted quickly put the fixture in doubt.

The game was rescheduled for Tuesday night but it looks unlikely it will go ahead at all, never mind in Cork with the shape the stadium now finds itself in.

Sportsfile captured some of these grim pictures from the pitch on Monday afternoon. 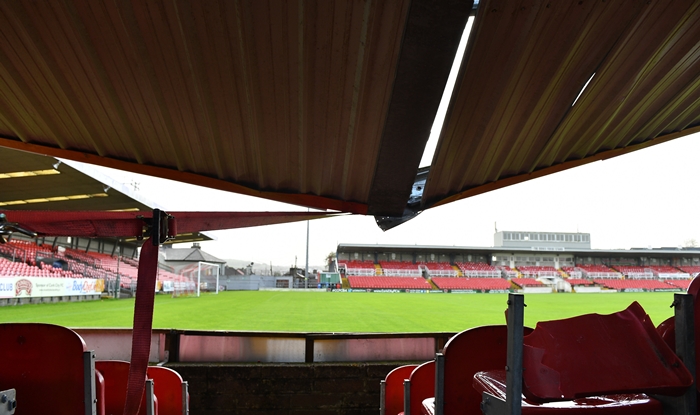 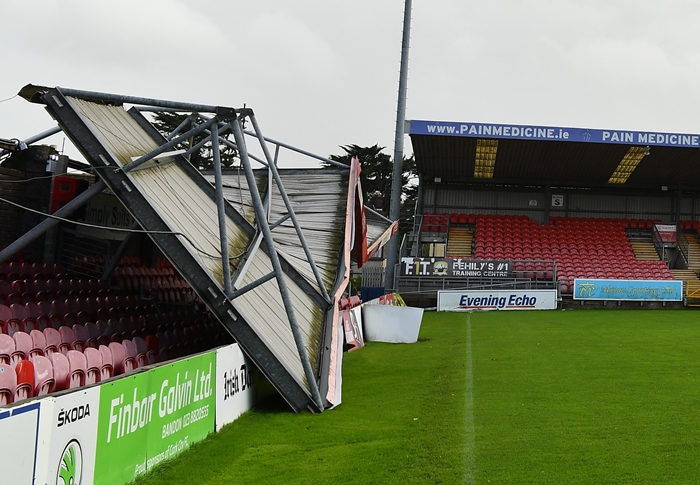 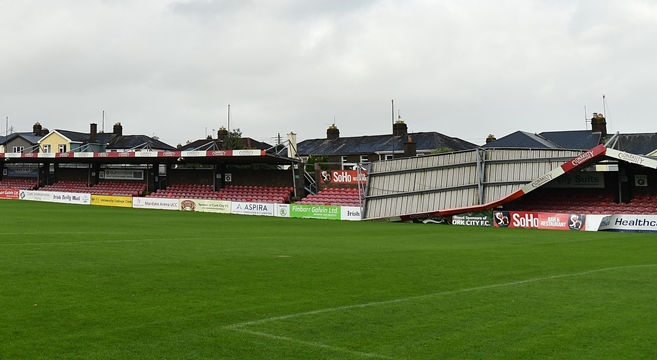 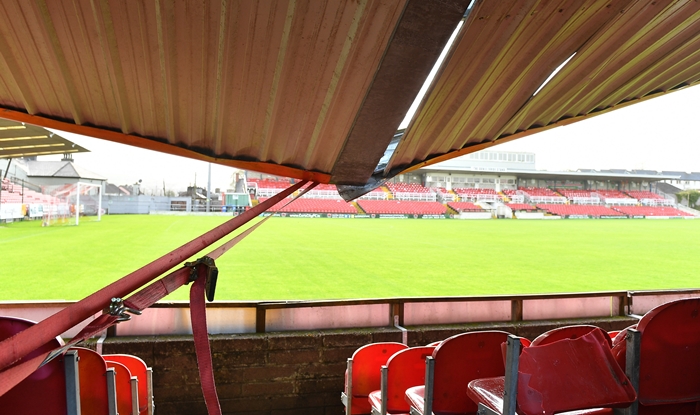 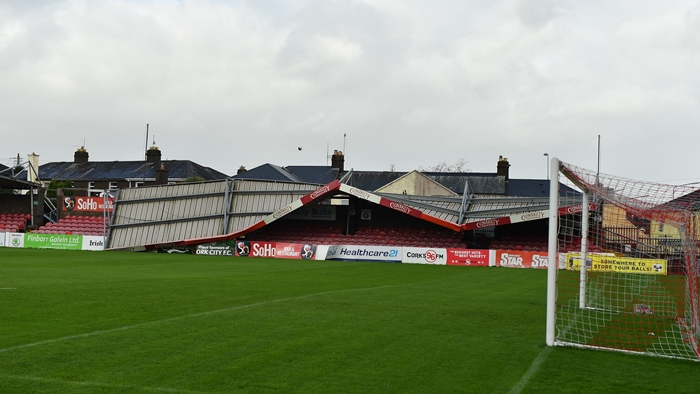 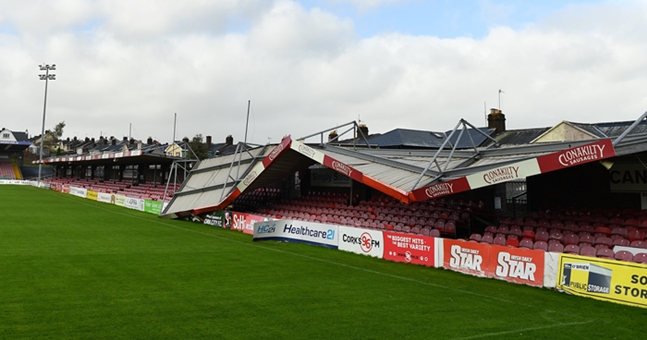 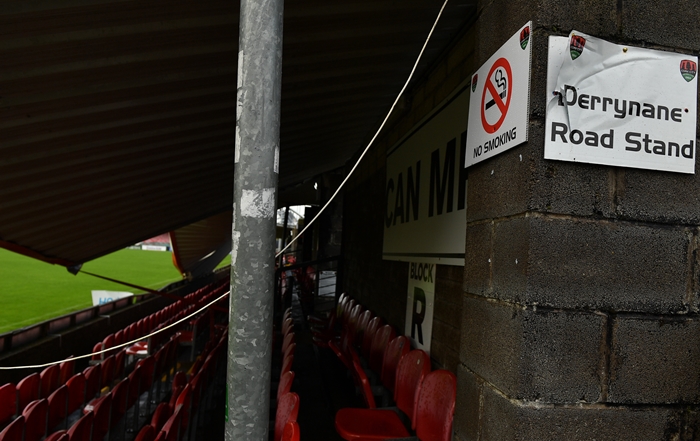 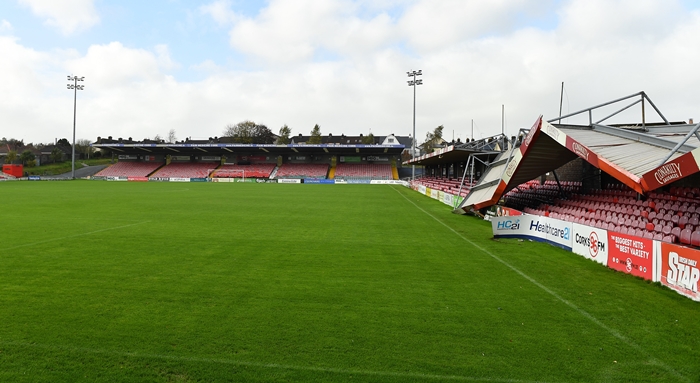 The latest update from the club says the game with Derry will go ahead at 7.20pm on Tuesday night.

The place would need a serious rebuilding job before then. They're used to rebuilding in Cork though. They're good at it.

And, of course, the game is going ahead.

Derrynane Stand will remain closed for the game pic.twitter.com/1rxtUYvqrD


popular
Six minutes was all Alan Connolly needed to score two goals and set up another
Sensational scenes in Belfast as Antrim edge out Clare in a thriller
Peter Queally vaults into Bellator title picture with stunning win over Pitbull
'Jesus Christ! How am I going to put up with this lad for nine weeks?!'
Gatland comments give insight as to why CJ Stander missed Lions call
South African media shocked by Lions omissions of Sexton and Ryan
"Of the 37, Bundee Aki would be my 37th most expected selection and my worst rated"
You may also like
2 years ago
Dundalk beat Cork in Fai Cup final with brilliant team goal
2 years ago
Former Cork City defender Kevin O'Connor leaves Preston North End
2 years ago
Liam Miller's former Cork teammate labels GAA decision as 'shameful'
2 years ago
Football legends unite to play game in honour of Liam Miller
2 years ago
Cork City's message to their Champions League opponents hasn't been received very well
2 years ago
Damien Delaney has signed for Cork City
Next Page